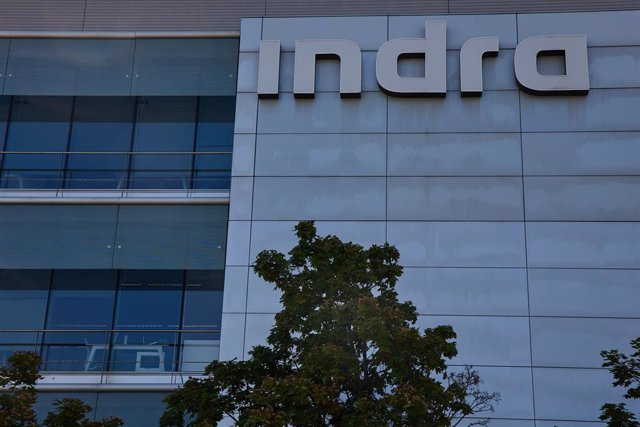 Indra has recovered nine euros in Monday's session, to close at 9.05 euros, which places the titles of the technology and defense company at their highest level since the end of July after having given entry to six independent directors and a Sunday at the shareholders' meeting last Friday.

With the holding of the meeting and the recomposition of the Board, the company hopes to close the open governance crisis with the departure of five independent directors at the previous shareholders' meeting, four at the request of the investment fund Amber Capital.

The firm's shares have rebounded 2.26% this Monday and close a month of October in which its price has risen 12.8%, above the Ibex 35, which has closed appreciating around 8%.

The firm expects to regain investor confidence in the coming months and to be boosted by the growth of the European defense sector due to the war in Ukraine and, at a national level, by the increase in the budget for this sector.

Likewise, the technology company presents its results for the third quarter this Wednesday, where it is expected to comply with its guide, improved in the middle of the year, which projects revenues above 3,600 million euros at the end of the year.

The analysis firm Kepler Cheuvreux has been optimistic about the future of the share, for which it sets a target price of 11 euros, and has improved its operating profit forecast at the end of the year to 285 million euros.

Thus, the entity has also underlined the importance of Indra's management maintaining its stability and avoiding an exit such as that of the CEO, Ignacio Mataix, since it considers that it would have "very negative" effects on the company's performance. action. 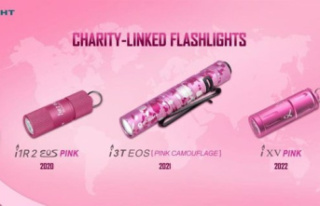