Industrial production moderates its growth in September to 3.3% and adds five months of increases 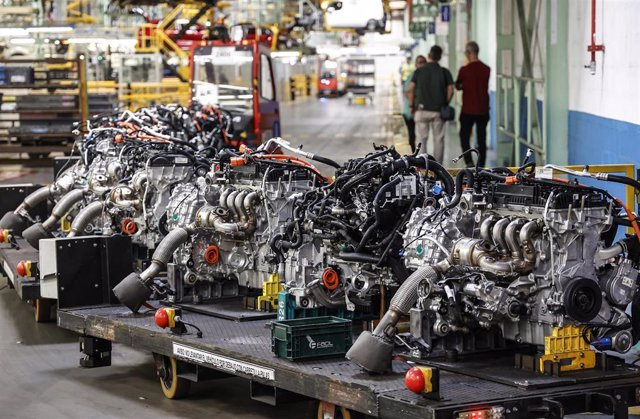 The General Industrial Production Index (IPI) rose 3.3% in September compared to the same month of 2021, a rate 2.3 points lower than that of the previous month, as reported this Friday by the National Institute of Statistics (INE) .

By branches of activity, the ones that increased their production the most in the interannual rate were the manufacture of motor vehicles (28.8%) and the leather and footwear industry (21.7%). Among the decreases, the most pronounced were registered in the wood and cork industry (-21.8%) and in metallurgy (-10.1%).

Adjusted for seasonal and calendar effects, industrial production rose 3.6% compared to September 2021, a rate 1.6 points lower than that of August.

In the first nine months of the year, industrial production has increased by an average of 3.5%, highlighting the rebound in clothing manufacturing (18.6%) and the decrease in metallurgy (-7.8%) .

FIVE COMMUNITIES CUT THE PRODUCTION OF THEIR INDUSTRY

Industrial production increased in September in eleven autonomous communities in the interannual rate, remained unchanged in Navarra and fell in Asturias and Cantabria (-6.4% in both cases); Extremadura (-6.2%); Murcia (-0.8%), and Castilla y León (-0.4%).

At the other extreme, with the most moderate year-on-year increases, are Galicia (0.3%), Catalonia (0.6%) and the Valencian Community (2%).

INDUSTRIAL PRODUCTION DOWN 0.3% IN THE MONTH

In monthly terms (September over August) and within the corrected series, industrial production fell by 0.3%, in contrast to the 0.3% rise registered in August.

By branches of activity, the largest monthly decreases in the seasonally adjusted series corresponded to the manufacture of motor vehicles (-19.5%), the wood and cork industry (-15.7%) and the tobacco industry ( -14.7%). 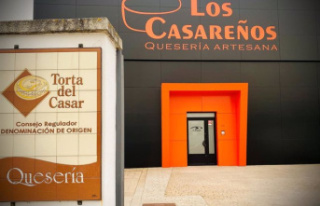