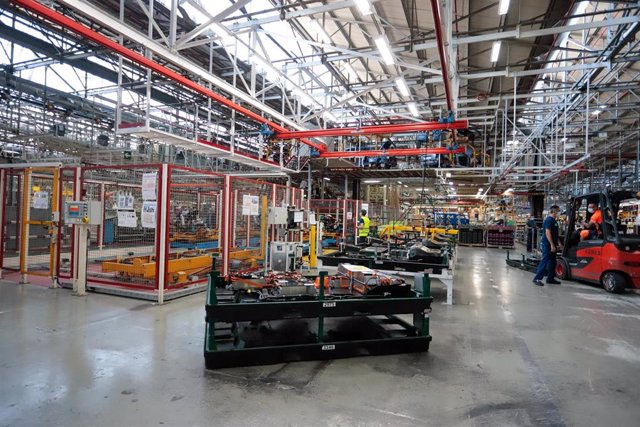 The turnover of the industry increased by 21.3% in September compared to the same month of 2021, mainly due to the boost in sales from the energy sector, which increased by 61.1%, according to data released this Tuesday. by the National Statistics Institute (INE).

With the year-on-year increase in September, almost seven points higher than that registered in August, industry turnover adds up to 19 consecutive months of rises after having previously chained a year of negative year-on-year rates due to the Covid crisis.

In monthly terms (September over August) and seasonally and calendar adjusted data, the industry cut its sales by 3.5%, in contrast to the 4.1% monthly increase experienced in August.

1 Anfac, Sernauto, CC.OO. and UGT request a tax reform... 2 Enel will allocate almost a quarter of its investments... 3 The OECD does not expect a global recession and anticipates... 4 Florentino Pérez buys new ACS shares for 130,000... 5 The OECD estimates that Spain will grow by 4.7% in... 6 The OECD forecasts a slowdown in Latin America in... 7 PRESS RELEASE: Hainan Promotional Film Highlights... 8 RELEASE: intu Xanadú will distribute more than 1,500... 9 COMUNICADO: The high-performance single-seater 777... 10 RFOptic has received a major order from a European... 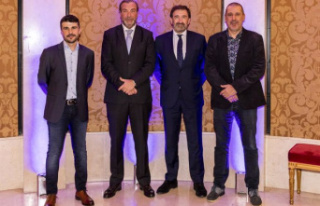