Indycar: a rider transported to the hospital 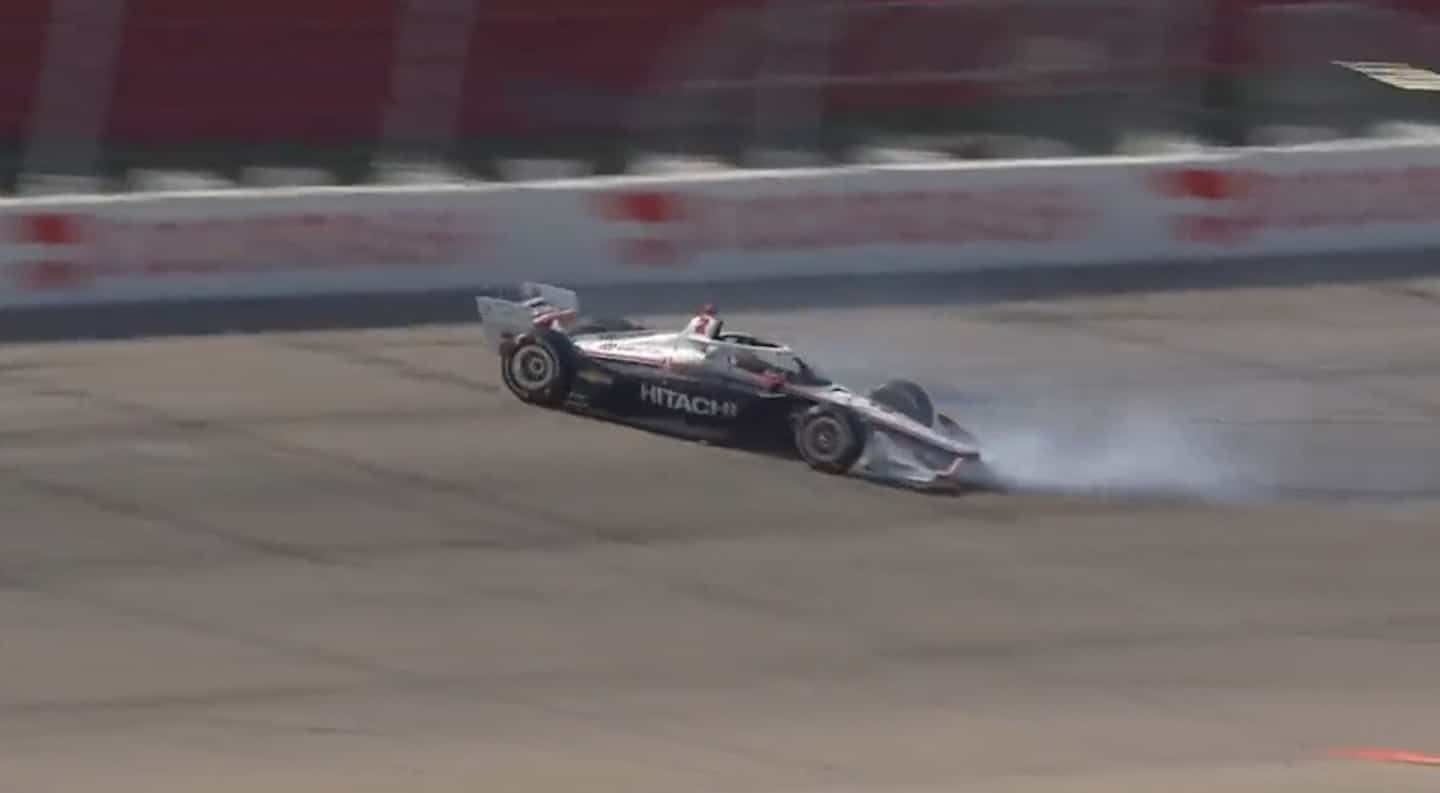 Driver Josef Newgarden, who sits second overall in the series, was on course for a second win in 24 hours when he suffered the aftermath of a mechanical issue.

His car turned around before hitting the wall at a reasonable speed. Newgarden seemed slightly shaken as he got out of his vehicle, but nothing more.

However, he lost consciousness at the end of the race, although he had previously been examined.

IndyCar later revealed on Twitter that he was taken to hospital to check on his condition, but was "awake and alert".

It was Arrow McLaren SP driver Pato O’Ward who was crowned at the end of the event, he who enjoyed a first career victory in this series.

1 MLB: Yankees make short work of Orioles 2 COVID is coming back to theaters 3 The Pope in Quebec: "Yes, apologies, but they... 4 Sad decline in science on Alzheimer's 5 A disastrous start to a vacation in Quebec 6 The Tour de France: Boivin still does not have his... 7 Pope Francis insists on the penitential aspect of... 8 Montreal: a vacant building targeted by an arson attack... 9 A snatch victory for Camirand in Edmonton 10 NHL: Quinton Byfield ready for the future