Six-time IndyCar Series champion Scott Dixon took advantage of the Toronto event to taste victory for the first time in 23 races on Sunday. 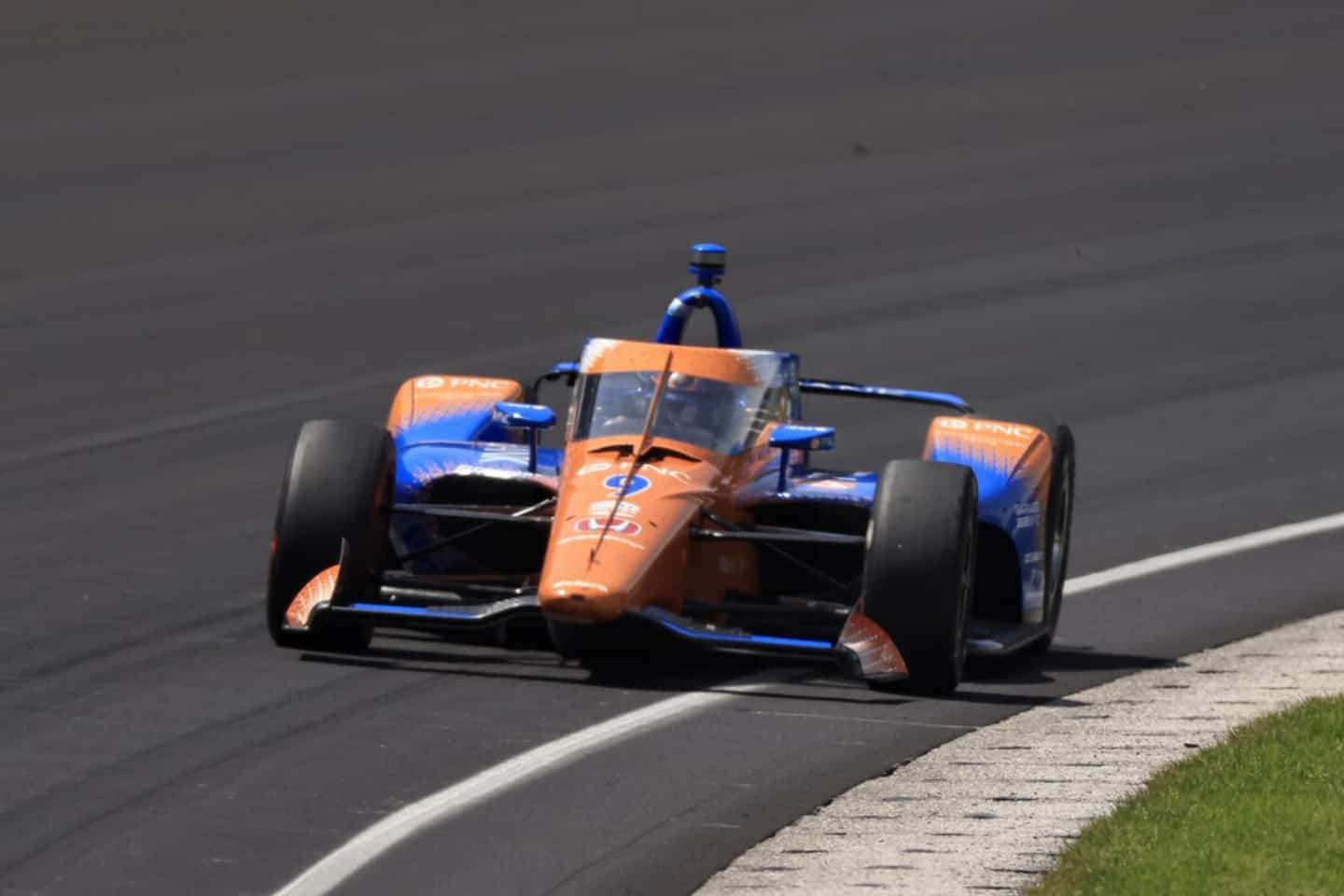 Six-time IndyCar Series champion Scott Dixon took advantage of the Toronto event to taste victory for the first time in 23 races on Sunday.

The Chip Ganassi Racing driver just passed pole position holder Colton Herta at the finish line. It was Dixon's 52nd career victory and his first since May 2021. Swede Felix Rosenqvist completed the podium.

The New Zealand driver passed Herta on lap 32 during a pit stop and no longer looked back, leading the race for 40 laps. He notably held on after the last flying start of the event, on lap 62, and set a final time of one hour, 38 minutes and 45.31 seconds.

This is Dixon's fourth victory in the Canadian metropolis.

By virtue of the results of that run, the 41-year-old climbed to fourth overall in the series, tied with Josef Newgarden at 307 points. Marcus Ericsson still leads his competitors with 351 points, but he had to settle for fifth place on Sunday.

1 In New York, long lines to get vaccinated against... 2 Team Canada: Leaving a Legacy 3 Grand Finals at the Régates de Valleyfield 4 Rory will still be waiting 5 Should you ban certain deli meats? 6 Solidarity with the poor victims of this heat 7 60-year-old dies in seaplane crash in Shawinigan 8 MLB Draft: Brandon Barriera is the Blue Jays'... 9 Shooting kills several at Indiana mall 10 Australian on tour to distribute his sperm 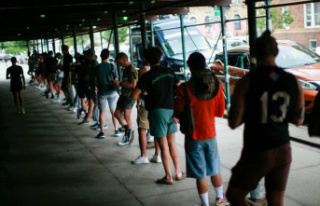 In New York, long lines to get vaccinated against...