Inflation and competition are slowing down Google

Google saw its net profit decline and its growth slow in the second quarter, but the market expected worse amid tighter advertising budgets due to the economic crisis. 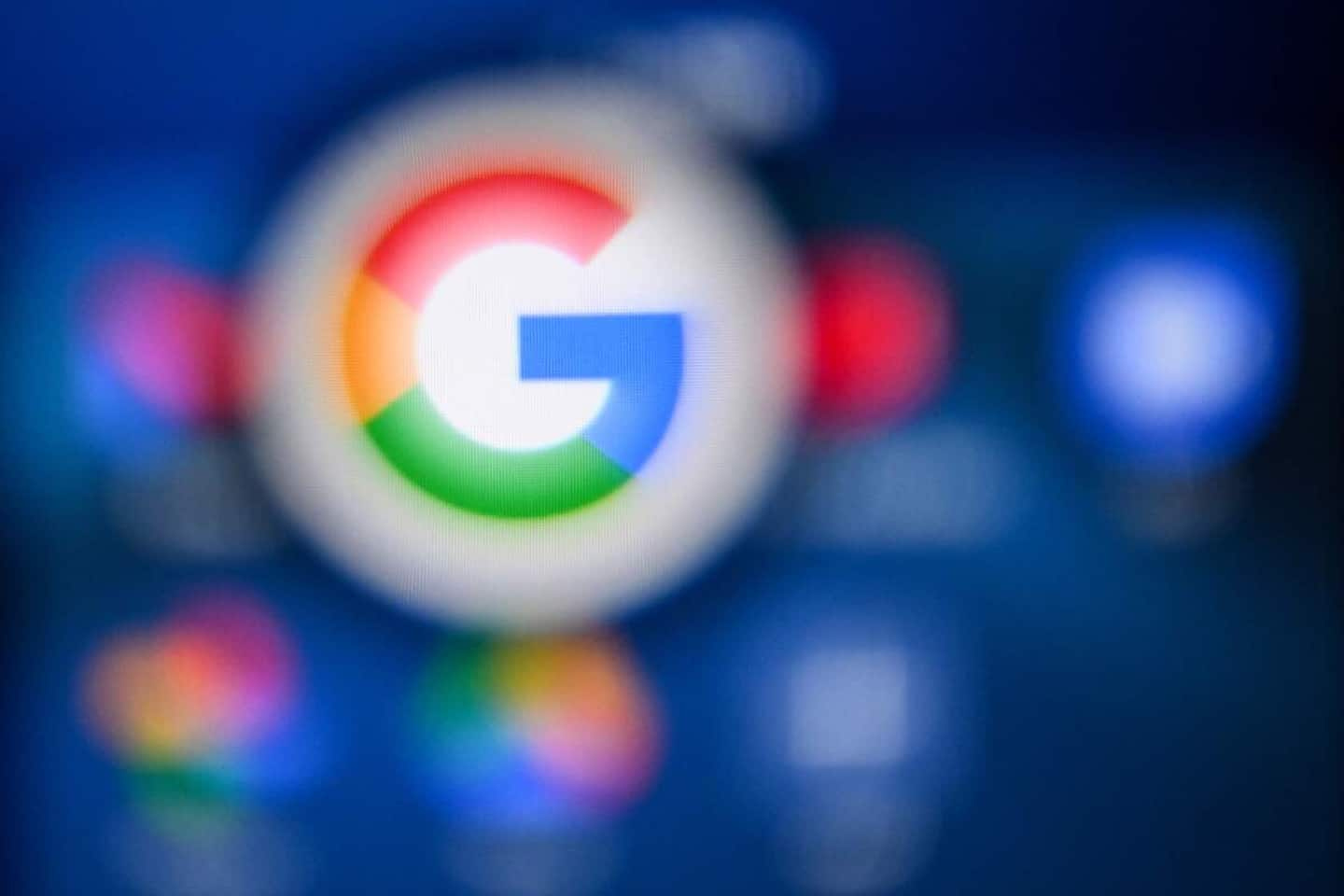 Google saw its net profit decline and its growth slow in the second quarter, but the market expected worse amid tighter advertising budgets due to the economic crisis.

Net income for Alphabet, Google's parent company, fell 13% year on year to $16 billion in the past quarter, according to a statement on Tuesday.

From April to June, the Californian group achieved $69.7 billion in sales, representing growth of 13%.

This is the weakest year-on-year revenue growth rate since the second quarter of 2020, when advertisers abruptly closed the floodgates at the start of the pandemic, in particular tour operators.

Without the unfavorable impact of exchange rates, the company would have recorded an increase of 16%.

Sundar Pichai, the boss of Alphabet, noted that the search engine's advertising revenue and cloud activity (remote computing) had driven the group's growth, with respectively 40.7 and 6.3 billion dollars in revenue. income.

On Wall Street, the company's stock rose about 1.4% in electronic trading after the close.

The results of the world leader in online advertising were expected by the market as a sort of barometer of the sector, especially after those of Snap and Twitter last week.

The parent company of the Snapchat application plunged 40% the day after financial performance deemed disappointing, despite a notable increase in the number of users.

Twitter for its part noted “headwinds” in the sector, which contributed to a net loss for the past quarter.

"Investors expected disaster for Alphabet, but ultimately the numbers were slightly better than they feared," said Dan Ives of Wedbush Securities.

“After the Snap disaster, the growth of advertising at Google should give the market and the tech community a little boost of confidence,” said the analyst.

Google was facing this quarter "an unfavorable annual comparison, the disruption of its activities in Russia and macroeconomic conditions that are drastically reducing advertising budgets", noted Evelyn Mitchell, of the firm Insider Intelligence.

Rampant inflation, rising interest rates and supply chain challenges are leading many companies to scale back their marketing budgets.

Even more worrying for Alphabet, Meta (Facebook, Instagram) and Amazon, the habits taken by consumers during the pandemic seem less entrenched than the market had believed.

The online sales platform Shopify announced on Tuesday that it was laying off 10% of its employees (about 1,000 people).

Because even if the share of e-commerce has progressed well, it has returned to the level expected before the health crisis distorted the forecasts of the Canadian group.

Established social networks are also facing the rise of young, ultra-popular apps, starting with TikTok, which is rapidly eating away at user attention with its short and captivating creator videos.

"For YouTube, the competition only increased in the second quarter as TikTok released new products and ad formats," said Evelyn Mitchell.

"It remains to be seen whether Google's hefty investment in YouTube Shorts, TikTok's copycat format, will translate into revenue," the analyst added.

According to Insider Intelligence, Google is expected to reap nearly $175 billion in net advertising revenue in 2022, or 29% of the global digital ad pie.

Alphabet's second quarter results "show market saturation and a lack of cost control that is coming back to haunt them," said independent analyst Rob Enderle.

The American group, which has more than 174,000 employees worldwide (21% in one year), recruited all over the place during the pandemic, like its neighbors on the west coast.

But he recently announced a slowdown in hiring for the rest of the year, and even paused all new offers for two weeks, “to allow teams to determine their priorities,” according to a spokesperson.

Many other tech companies have decided to lay off staff (including Netflix and Twitter) or slow down the pace of hiring, such as Microsoft and Snap.

1 Biden could discuss tariffs with the Chinese president 2 Washington calls on Kyiv to choose an attorney general... 3 Buzz Aldrin's Apollo 11 jacket sold for $2.7... 4 Labor shortage in Mauricie: 10 fewer places at the... 5 Diplomatic meetings on the menu for the Pope's... 6 Accused of sexual assault on a minor: DNA found on... 7 From Mashteuiatsh to Wendake: a 260 km pilgrimage... 8 MLB: Cubs no longer lose 9 Six shows to see at Just for Laughs 10 Bas-St-Laurent: a 17-year-old entrepreneur has the... 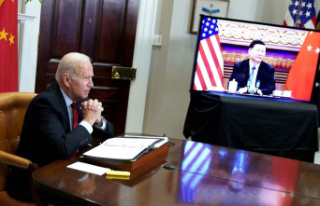 Biden could discuss tariffs with the Chinese president