Rising prices have affected the ability of three out of four Canadians to afford day-to-day expenses such as transportation, housing, food and clothing. 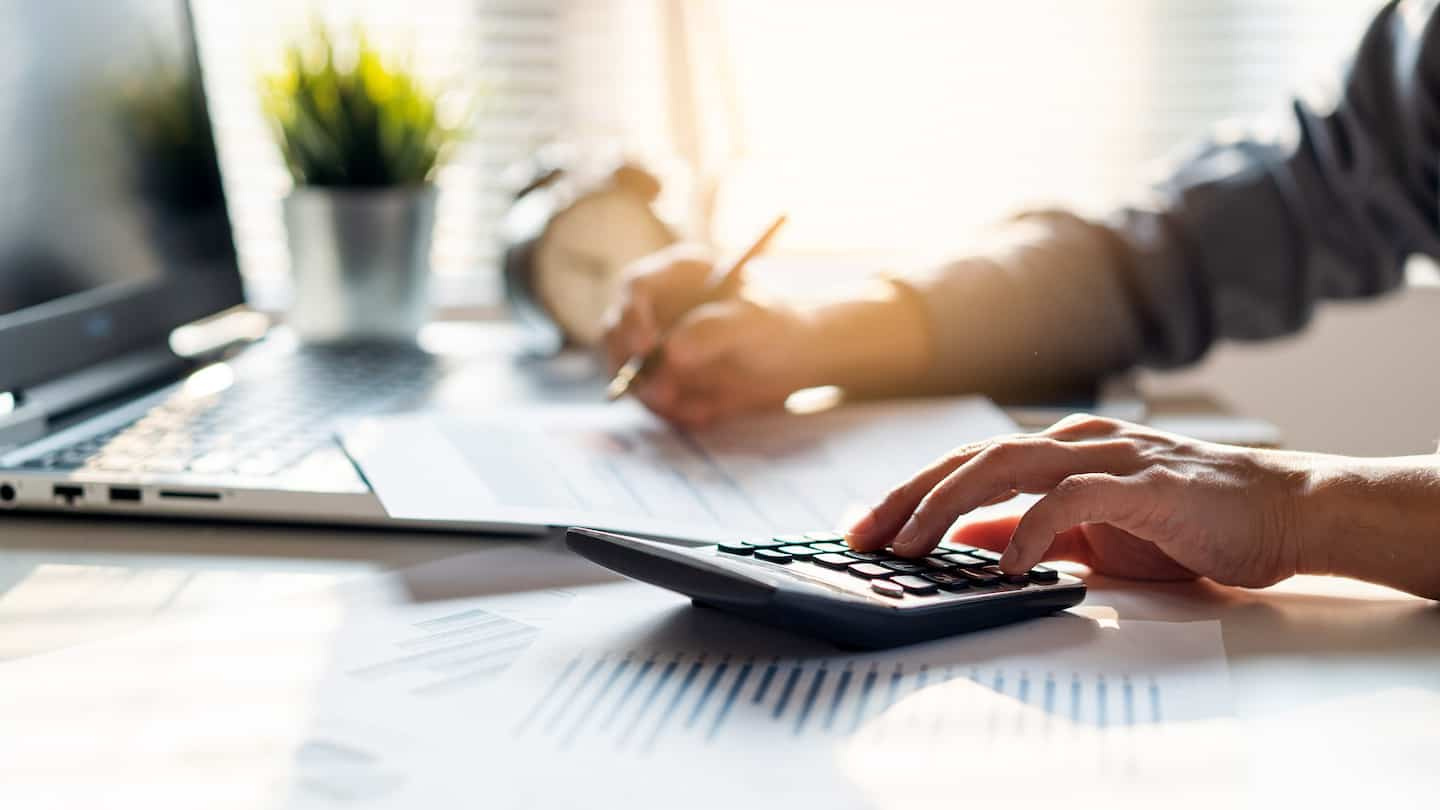 Rising prices have affected the ability of three out of four Canadians to afford day-to-day expenses such as transportation, housing, food and clothing.

• Read also: Profits and sales up for Dollarama

This is revealed by a survey conducted by Statistics Canada between April 19 and May 1, 2022 and unveiled Thursday morning.

The results show that many Canadians had to change their behavior to adapt to rising prices by adjusting their spending habits and postponing buying a home or moving into a new rental unit.

More than two in five respondents said rising food prices affect them the most. Indeed, the price of fresh fruit increased by 10%, meat by 10.1% and fresh vegetables by 8.2%.

Over the past six months, 43% of respondents said that rising food prices have affected them the most, followed by transportation (32%), housing (9%) and household living expenses ( 8%).

Residents of urban areas said that the cost of food (44%) was of most concern to them, while transportation costs were of greatest concern to those in rural areas.

The survey also reveals that 20% of Canadians surveyed believe they will need to obtain food or meals from community organizations in the next six months.

Also, more than a quarter of respondents (27%) said they had to borrow money from friends or relatives, go into more debt or use credit to cover their daily expenses during the previous six months.

According to Statistics Canada, year-over-year consumer price inflation was 6.8% nationwide.

1 Sports betting: the Avalanche at the head of the pack 2 Lufthansa cuts 900 flights this summer for lack of... 3 COVID-19: the thesis of a lab leak deserves further... 4 30 years of crime and 56 victims: start of the trial... 5 COVID-19: No more emergency assistance programs for... 6 Missed appointment for the CAQ and the First Nations 7 The best places to fish in Quebec according to outdoor... 8 "Black Beast" shines in a hundred countries 9 “Mégantic”: “I put all my heart into this project”,... 10 The Daily Mail in court for “defamatory” articles... 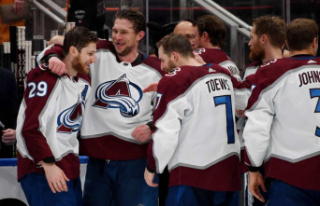 Sports betting: the Avalanche at the head of the pack