Inflation: first increase in cheeseburger in 14 years in British McDonalds

The cheeseburger is the latest victim of inflation in the United Kingdom: the popular McDonald's sandwich saw its price increase for the first time in 14 years in the country on Wednesday and pass above the symbolic bar of 1 pound (nearly of CAD 1. 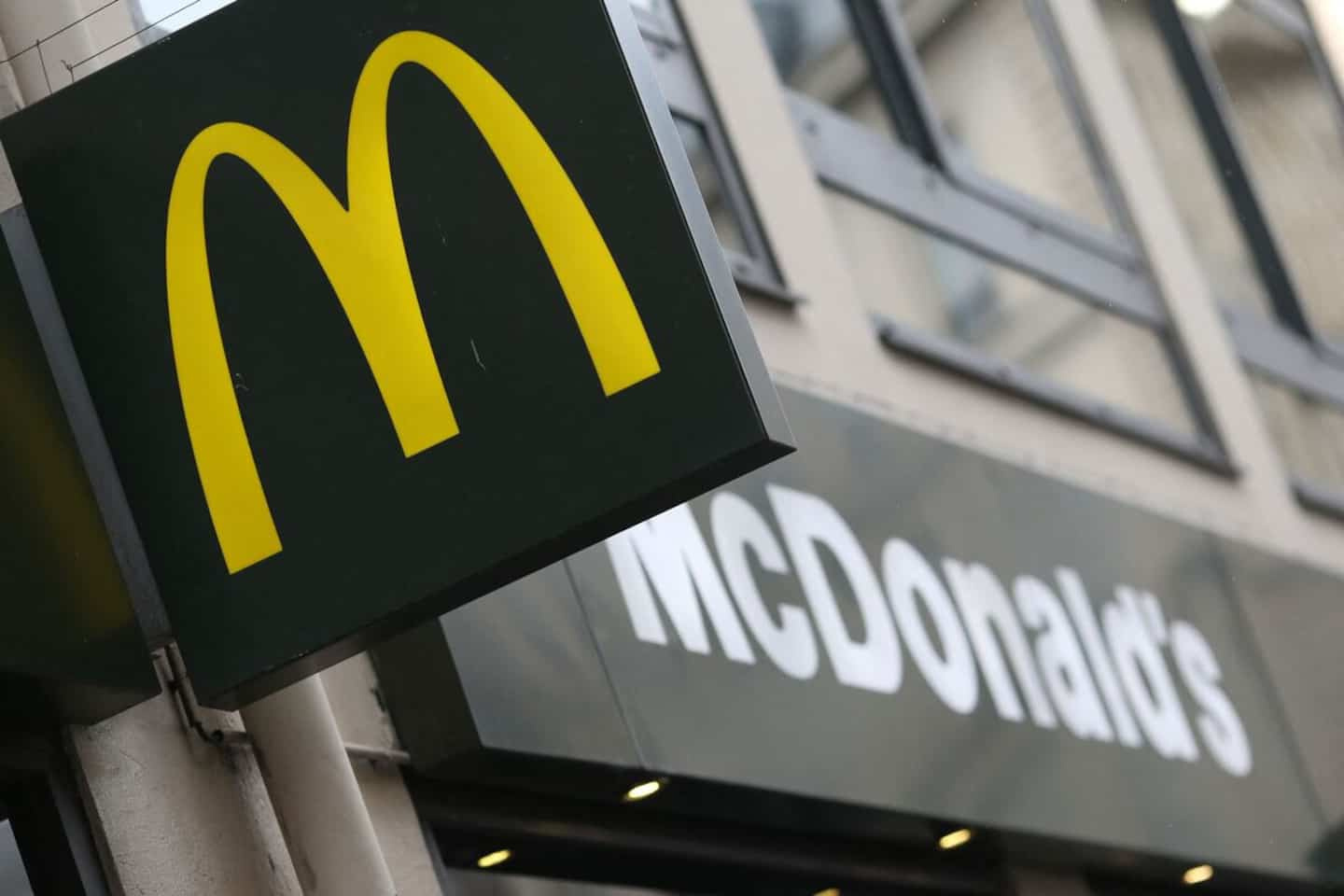 The cheeseburger is the latest victim of inflation in the United Kingdom: the popular McDonald's sandwich saw its price increase for the first time in 14 years in the country on Wednesday and pass above the symbolic bar of 1 pound (nearly of CAD 1.55).

• Read also: How to secure your investments in times of uncertainty

• Read also: New train strike in the United Kingdom in the midst of a purchasing power crisis

"We are living in incredibly difficult times" and "just like you, our company, our franchisees (...) and our suppliers are all feeling the impact of rising inflation", justified Alistair Macrow, general manager of McDonald's at United Kingdom and Ireland, in a statement sent to its customers.

“We have delayed and minimized these adjustments as much as possible” but “today's pressures mean that, like many, we have to make difficult decisions on our prices,” he added.

The cheeseburger thus goes from Wednesday from 99 pence to 1.19 pounds (1.40 euros), an increase of more than 20%, and restaurants will add this summer between 10 and 20 pence to a whole series of the most affected by inflation, says the subsidiary of McDonald's in the United Kingdom.

British inflation could exceed 11% at the end of the year, boosted by the Russian invasion of Ukraine, the surge in gas prices it has caused, and a very tight labor market.

The McDonald's group had already reported the day before price increases in its menus in the United States, its largest market, which had contributed to a 3.7% increase in its "comparable store sales" in the second quarter. the benchmark in distribution.

Despite price hikes, the fast-food chain said on Tuesday it continued to attract customers, but its profits were dented by rising costs and the closure of its stores in Russia and Ukraine, with net profit falling 46% to $1.2 billion.

1 US assault rifle sales have grossed over $1 billion... 2 Laval: police looking for witnesses to attempted murder 3 Horne Foundry emissions: Quebec will conduct public... 4 Alouettes: Vernon Adams Jr. on the injured list 5 Wearing a mask: a geriatrician doctor calls election... 6 Prison closed for two police officers who remained... 7 [LIVE] The Pope arrives in Quebec: follow all the... 8 Pope's visit: very few faithful on the Plains 9 National Bank Open in Toronto: passes for Marino,... 10 A representative of CF Montreal with the MLS NEXT... 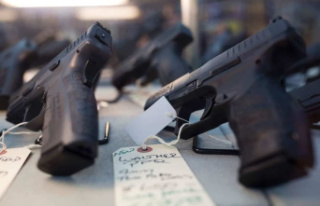 US assault rifle sales have grossed over $1 billion...