Retired seniors are among the hardest hit by inflation, which in June passed the 8% mark for the first time since January 1983. 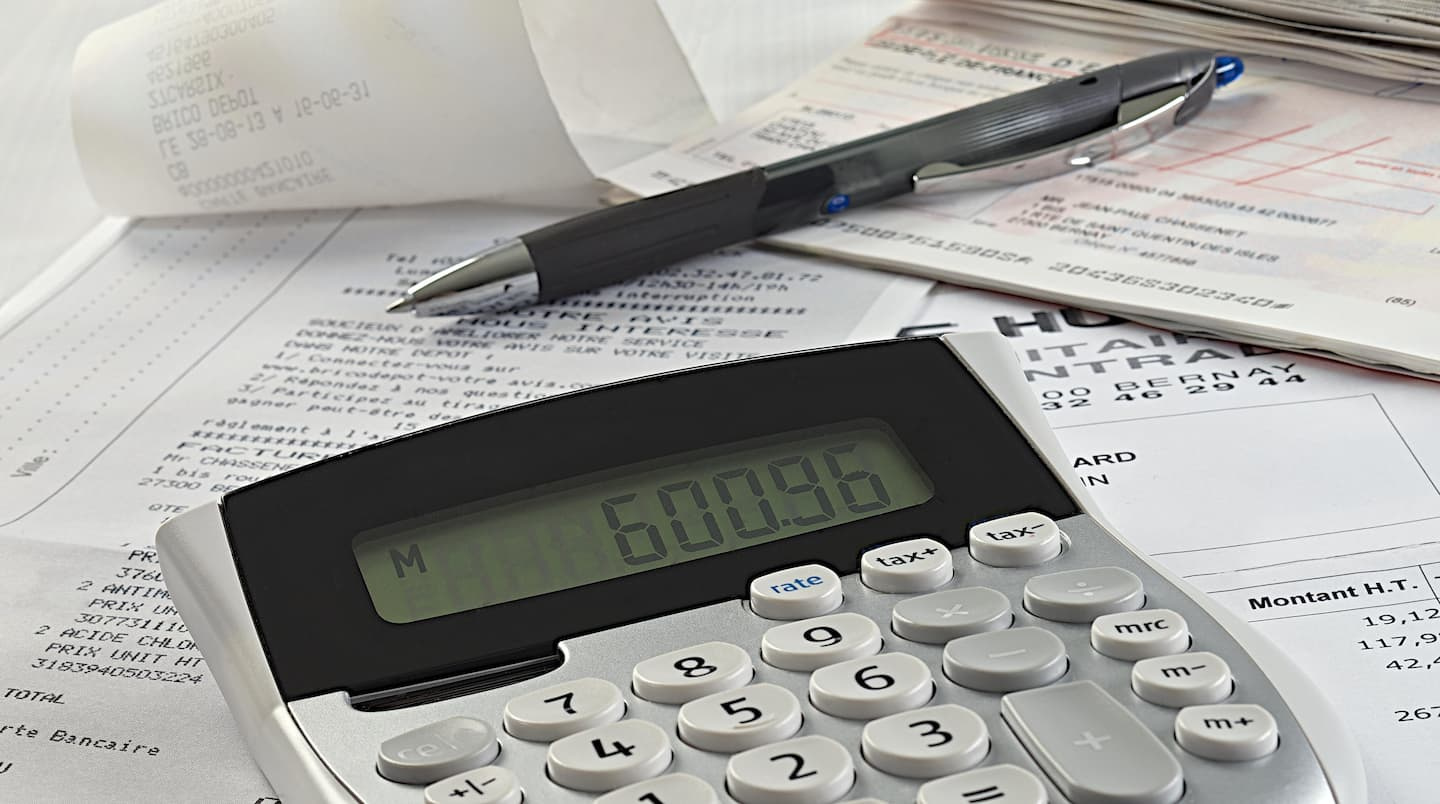 Retired seniors are among the hardest hit by inflation, which in June passed the 8% mark for the first time since January 1983.

It should be noted that the vast majority of retirees who have worked in the private sector do not benefit from a pension plan.

According to the most recent data from Statistics Canada on pension plans in Canada, as of January 1, 2021, 80% of employees in the private sector do not benefit from a registered pension plan.

As for those who were lucky enough to contribute to an employer pension plan, i.e. 20% of private sector employees, they must be content to receive non-indexed benefits or, in the best case, partially indexed.

Most private sector retirees have to make do with their RRSPs and government benefits, such as Old Age Security (OAS), Guaranteed Income Supplement (GIS), and QPP (or CPP) pensions. Fortunately, these government benefits are indexed.

But as far as RRSPs are concerned, not only are the investments obviously not indexed, but in addition, the year 2022 promises to be really pocket-sized with the fall in stock markets and bond values.

Unlike the private sector where registered pension plans are rare, in the public (government) sector they are abundant. Across Canada, no less than 91% of public sector employees have a pension plan. And 82% of employees benefit from the limousine of pension plans, ie a defined benefit plan, whose pensions are based on years of service, regardless of the performance of the financial markets.

It is federal public servants who are the most blessed in terms of indexation of pension benefits. They are the only ones, or almost, to benefit from a defined benefit pension plan which is fully indexed according to the consumer price index.

In this period of very high inflation, this represents an immense financial advantage.

The pension plans offered to public and parapublic employees in Quebec, as well as employees of cities and municipalities, are only partially indexed.

For example, here is how the indexation of the RREGOP pension, the largest pension plan in the Quebec public service, is calculated.

Pension indexation is determined based on the years of service completed during the following three periods:

THE SITUATION IN QUEBEC

What are the sources of income for our seniors aged 65 and over?

The various government benefits alone (PSV: old age security pension, GIS: guaranteed income supplement, QPP or CPP pensions, etc.) total $27.4 billion, or 43% of the all income collected in 2019 by seniors aged 65 and over.

Per head of beneficiary Quebecers, income from the state totals an average sum of $16,900.

Here is an overview of the various sources of income for Quebec seniors.

SOURCES OF INCOME FOR PEOPLE AGED 65 AND OVER

In their recent study An enlightened look at work after retirement, tax expert and Professor Luc Godbout, from the Research Chair in Public Finance Taxation at the University of Sherbrooke, and his colleague Suzie St-Cerny propose to both levels of government to adopt interesting measures to encourage seniors to stay in the labor market.

1 Shooting in Paris: a teenager charged and imprisoned 2 Video games: find your (almost) deserted island 3 “The Gray Man”: Netflix, the Russo brothers, Ryan... 4 Documentary "The messenger": a journey of... 5 Japan: Abe murder suspect submitted for psychiatric... 6 A 31-year-old man is missing in Montreal 7 Drowning of a teenager: the Super Aqua Club closed... 8 Missile fire on the port of Odessa, crucial for the... 9 Russian missiles hit grain factory in Odessa 10 “Panama Papers”: the whistleblower believes that... 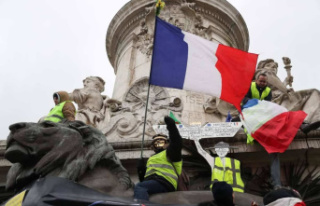 Shooting in Paris: a teenager charged and imprisoned