Consumer prices continued to rise in Canada in May 2022, where inflation hit 7. 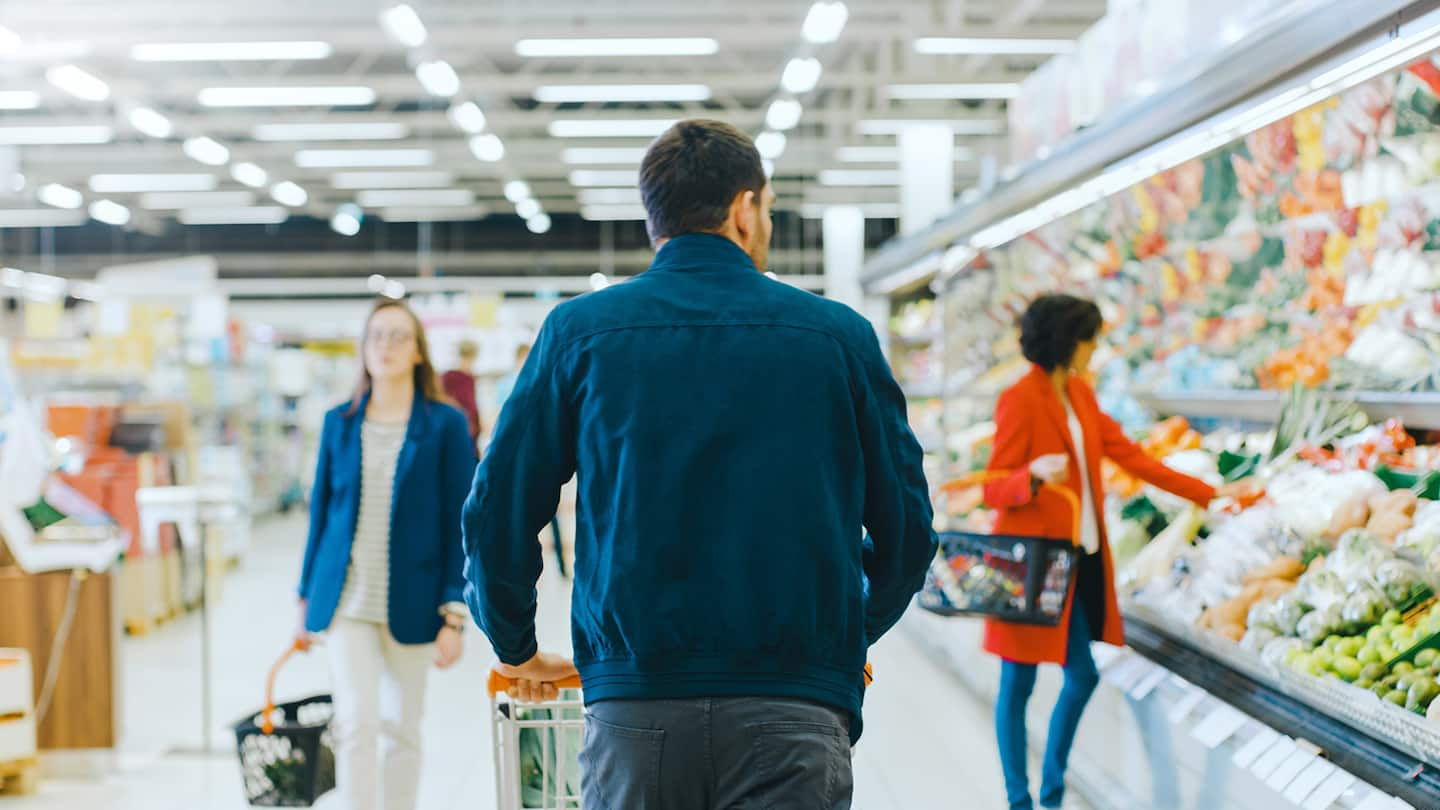 Consumer prices continued to rise in Canada in May 2022, where inflation hit 7.7% year over year. This is the largest annual increase since January 1983, according to the latest Statistics Canada data released Wednesday.

• Read also: An increase of 2 cents per liter of milk

• Read also: Who do Quebecers trust to weather a recession?

Statistics Canada says price increases have continued to be widespread, putting pressure on Canadians' wallets, and "in some cases impacting their ability to afford day-to-day expenses."

“According to wage data from the Labor Force Survey, average hourly wages rose 3.9% year-over-year in May, meaning that, on average, the rise in prices exceeded that of wages over the previous 12 months,” the federal agency also noted.

Year over year, Canadians paid 9.7% more for food purchased from stores in May.

Gasoline prices rose 12% in May, after falling 0.7% in April. According to Statistics Canada, this is the largest monthly increase since May 2020. Year over year, consumers had to pay 48% more to fill up with gas in May.

In Quebec, the CPI rose 7.5% year over year. On a monthly basis, it increased by 1.4% between April and May.

Residents of Prince Edward Island have to deal with the worst inflation rate in the country, which reached 11.1% year-on-year, followed by Nova Scotia and New Brunswick ( 8.8%) and Manitoba (8.7%).

According to the two macroeconomic experts, the Bank of Canada (BoC) risks raising rates by another 75 basis points in July, “a drastic step that it should have taken earlier this month”.

“Monetary policy works with long and variable lags. The BoC's key rate will no longer be as clearly stimulating and disconnected from inflation, and the housing market will probably feel the effect of the rate hike even more than it does now. also planning “more moderate measures to tighten the policy this fall”.

1 Passport crisis: a fiasco of the minister and her... 2 A recession is definitely a possibility, admits Fed... 3 Fixed mortgage rates are exploding 4 The controversial Trans Mountain pipeline, a financial... 5 Here's when to start saving for your kids'... 6 Fewer and fewer Canadians put off by the initial price... 7 Six emergency rooms partially closed this summer in... 8 Inflation: Quebecers pay too much tax, according to... 9 Hydrocarbons Act: Utica sues Quebec for $18 billion 10 The IBM plant in Bromont celebrates its 50th anniversary 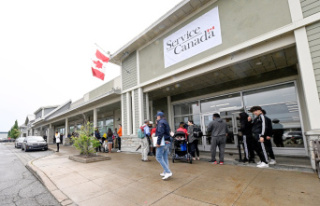 Passport crisis: a fiasco of the minister and her...