Inflation: Quebecers pay too much tax, according to Minister Girard

Further one-off financial aid to citizens before the fall is ruled out, despite the record rise in inflation in May. 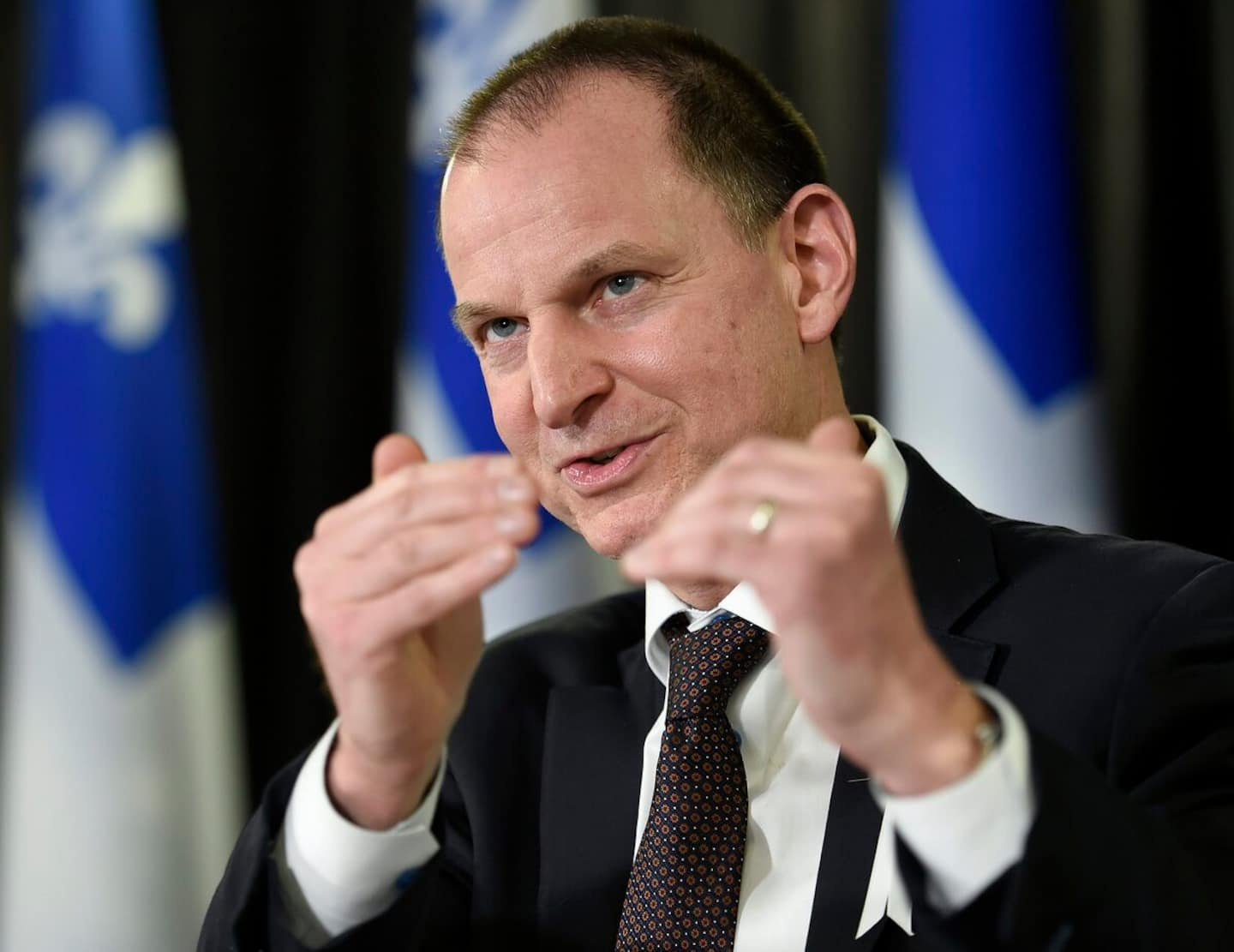 Further one-off financial aid to citizens before the fall is ruled out, despite the record rise in inflation in May. Minister Eric Girard nevertheless sets the table for the elections, acknowledging that Quebecers pay too much tax.

• Read also: A recession is definitely a possibility, admits the boss of the Fed

The cost of living continues to rise in Canada. Inflation hit 7.7% in May, the biggest annual rise since January 1983.

The Minister of Finance is aware that the increase in the price of groceries and gasoline affects Quebecers. And the summit may not yet be reached. "It could be higher in June," he said Wednesday morning, at the entrance to the weekly meeting of the Council of Ministers.

His government plans to offer another one-time financial aid to citizens in the fall, after the elections. No question, however, of another special help during the summer. Eric Girard recalled that low-income citizens had received a sum of $200 to $275 in January. Not to mention the $500 granted to a majority of Quebecers in the last tax return.

A Léger poll published Wednesday in the pages of the Journal revealed that a tax cut appears to be the most popular measure among citizens to deal with inflation. The Liberals of Dominique Anglade have already made an election promise, which would apply from the financial year 2022.

Minister Girard will wait for the publication of the pre-election report on the state of public finances before committing himself. But he is not surprised by the results of the probe.

“Quebecers pay a lot of taxes, especially when compared to Ontario, and we tend to believe that it is Quebecers who make the most money who pay the most taxes, but, all things considered , it is really all Quebecers who pay too much tax,” he said.

According to its leader, a possible tax cut would not apply until next year.

However, the Prime Minister believes that we must be careful with tax cuts in the current context. “There may be a global recession coming. I prefer to send a check, let [the] people choose "what this sum will be used for, he insisted.

– With the collaboration of Martin Lavoie

1 Hydrocarbons Act: Utica sues Quebec for $18 billion 2 The IBM plant in Bromont celebrates its 50th anniversary 3 Stradigi AI lays off no less than 50 employees 4 Who do Quebecers trust to weather a recession? 5 An increase of 2 cents per liter of milk 6 At least 1,000 dead in powerful earthquake in Afghanistan 7 Putin's health, subject of all rumors and absolute... 8 Ukraine: Russians advance in the east, Kyiv awaits... 9 France: complaints of rape against the Secretary of... 10 Election results in France and Legault 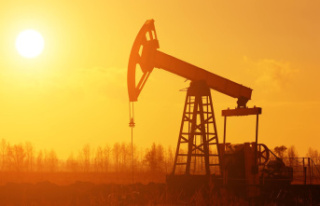