Inflation reaches 9.1% in the United States

Prices soared again in June in the United States, with inflation reaching 9. 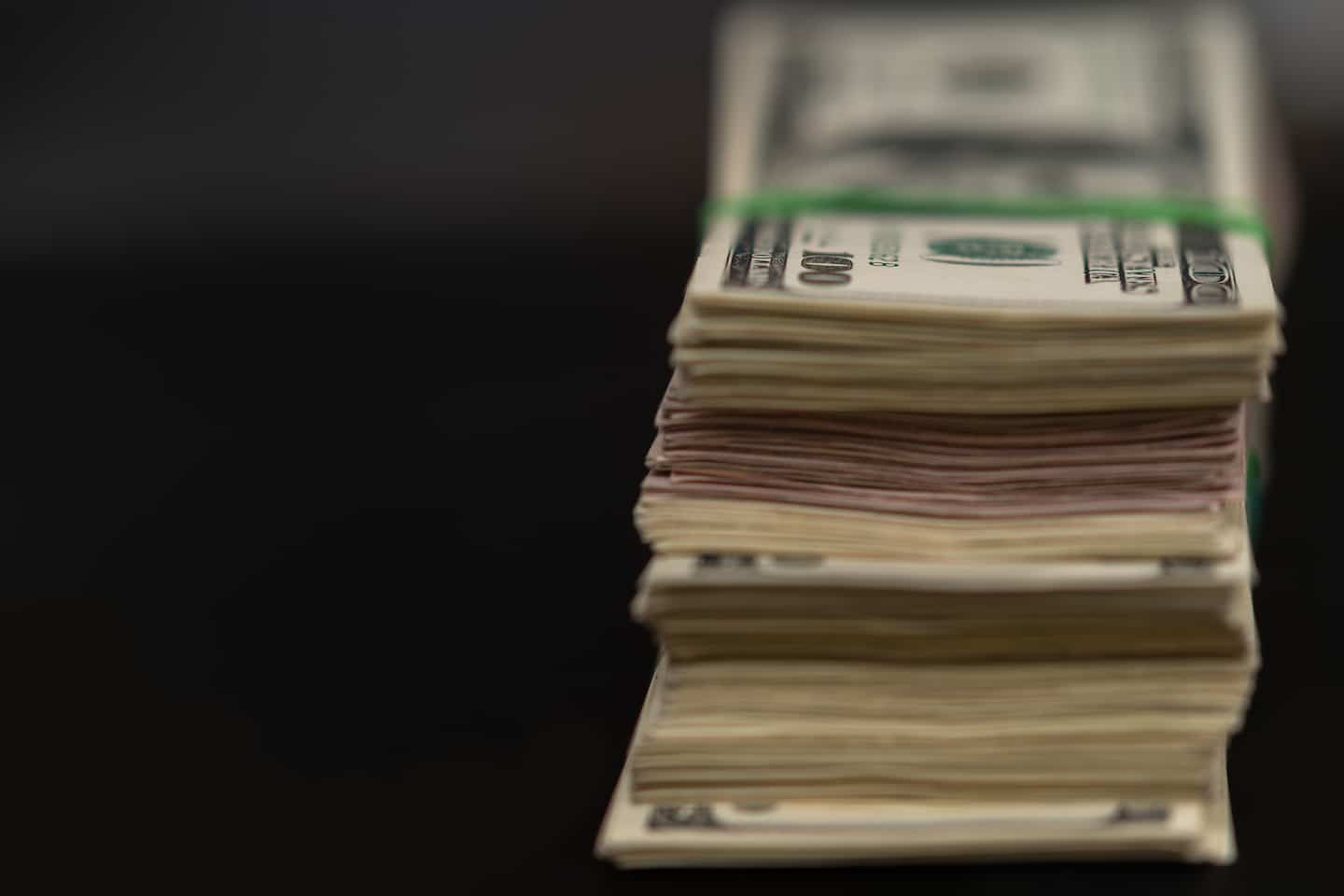 Prices soared again in June in the United States, with inflation reaching 9.1% and climbing to the highest since November 1981, which increases the pressure on Joe Biden, summoned to act for the purchasing power of households .

• Read also: The euro is close to going under a dollar, the lowest since 2002

This sharp rise, which threatens growth insofar as consumption is the main driver of the United States economy, weighs down the popularity of the Democratic president a few months before an important election deadline with the renewal of a large part elected members of Congress.

The consumer price index (CPI), which had already climbed 8.6% in May year on year, jumped in June even more than analysts expected.

Republicans reacted quickly on Twitter, with Senator Marco Rubio accusing the Democrats, for example, of “not caring about the things that matter to the average American”.

“This level of inflation is the direct result of the spending of the Democrats since they took power” in Washington, attacked his colleague John Thune.

Joe Biden acknowledged in a statement that these figures were "too high" and recalled that the fight against inflation was his "priority".

But, he immediately added as if to clear himself, they are “obsolete” because gasoline prices have fallen in recent weeks.

The average price per gallon (around 3.8 litres) in the United States has in fact fallen back to around $4.73 currently, after climbing for the first time in June above the symbolic threshold of $5.

This “should bring some respite to American families,” Biden said.

Consumers had accumulated significant savings during the Covid-19 pandemic, thanks in particular to substantial state aid and spending limited by containment measures and activity restrictions.

But the strong recovery in demand last year, combined with problems in supply chains, fueled high inflation, which worsened with the spike in energy prices triggered by Russia's invasion of China. Ukraine at the end of February.

The euro under the dollar

The rise in prices in June affected all sectors, the Labor Department said in a statement. But the biggest contributors to this rise were housing, gasoline and food, expenses at the heart of daily life.

Energy prices in particular increased by 41.6% over one year, recording their strongest rise since April 1980.

As for food prices, they experienced their strongest increase since February 1981, increasing by 10.4% over one year.

Excluding more volatile food and energy prices, so-called core inflation accelerated a little over one month, to 0.7% against 0.6% over the two months previous ones.

Among the few goods or services to have declined were vacation rentals and airline tickets.

This slight slowdown and the slight drop in prices at the pump should not be enough to prompt the US central bank (Fed) to ease its current policy.

The Fed began aggressively raising interest rates in March to dampen demand and calm this price hike. It raised them again by three-quarters of a percentage point in June, its biggest increase since 1994.

These rates, which set the tone for loans granted to individuals and businesses, are now in a range of between 1.50 and 1.75%.

For Ian Shepherdson of Pantheon Macroeconomics, underlying inflation should continue to decline over the coming months, in particular due to lower wage increases, the decline in commodity prices and the rise in the dollar, which makes imports cheaper for Americans.

But the latest inflation numbers “are going to make the Fed very uncomfortable,” he predicts.

The central bank is expected to raise rates by another three-quarters of a point at its next two meetings, in July and September, said Kathy Bostjancic of Oxford Economics.

This open door to an even stricter monetary policy in the United States plunged the euro on Wednesday below the symbolic threshold of one dollar, which had not been crossed since December 2002.

1 Rio Tinto invests $240 million in a new center in... 2 Quebec retains its title of best city in Canada, according... 3 The Rimouski reserve, an interesting destination 4 Capitol Assault Commission: A 'crazy' meeting... 5 Putin signs law punishing jail calls for action against... 6 At least 17 dead in Russian strikes on a city in central... 7 Vulnerable Pacific islands call for 'urgent and... 8 Nothing is going well for Joe Biden 9 A self-portrait of Vincent Van Gogh discovered on... 10 Expected interview with Macron after a parade against... 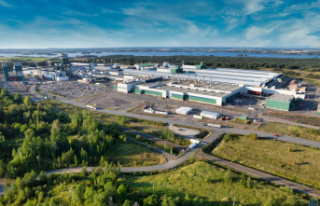