Faced with the rise in inflation, which reached the level of 8. 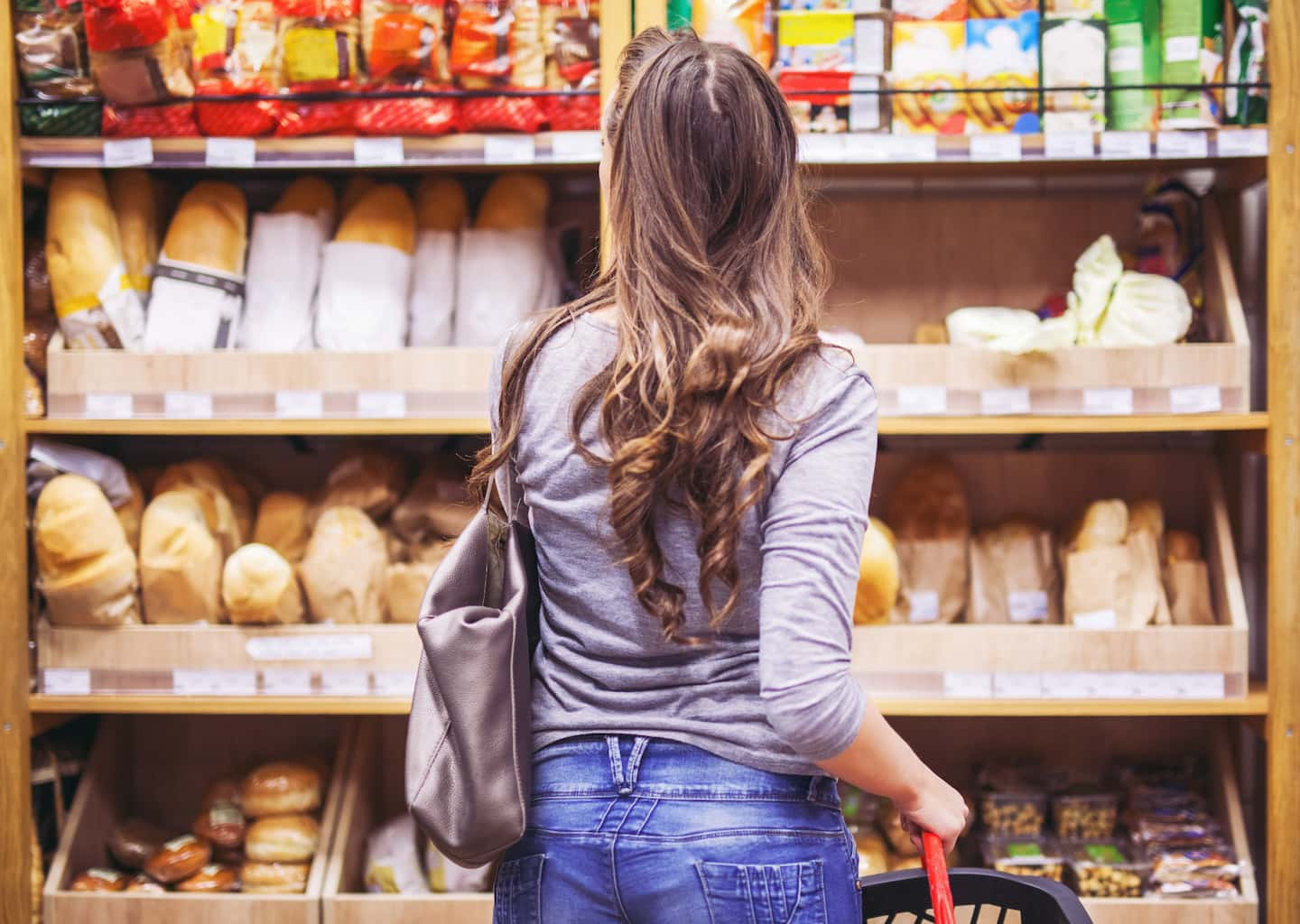 Faced with the rise in inflation, which reached the level of 8.1% in June, almost three-quarters of Canadians believe that now is not the time to open their wallets and make a major purchase, according to a recent survey by the Angus Reid Institute.

Inflation is eating up some of the money Canadians have been paying, and they've been paying a lot more in recent months for essentials like groceries and gas.

Nearly 75% of respondents say they don't think it's a good idea to make a big purchase right now, like a car or a house. This figure is up from 2020, when 56% felt the same way.

About three in ten people (28%) say they are in serious financial difficulty and are struggling to keep their heads above water. This is a 10% increase since July 2020.

At the provincial level, 77% of Quebecers say they are in good financial health, the highest percentage in the country.

All eyes are then on the Bank of Canada, which is increasing interest rates more and more to save the day. Nearly 71% of respondents say they follow its decisions closely and 53% of them say they do not trust the institution to make the right choices.

1 Vancouver: a shooting breaks out after the attack... 2 A great defensive performance for Di Tullio 3 Difficult journey for the Capitals 4 NASCAR Xfinity: “A top 10 was accessible” 5 Crowned at his “favorite race” 6 On Instagram, Safia Nolin denounces the return of... 7 The planet is hot: the Mediterranean is less and less... 8 Threatened with decapitation: asylum refused despite... 9 Hit by lightning: a house total loss in two seconds 10 A naturist from here manages to pinch a French pedophile 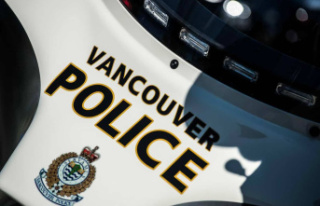 Vancouver: a shooting breaks out after the attack...