Influential American lawyer accused of killing his wife and son

An influential American lawyer, at the heart of a dark case with drawers that has been in the news for more than a year, was accused Thursday of the murder of his son and his wife. 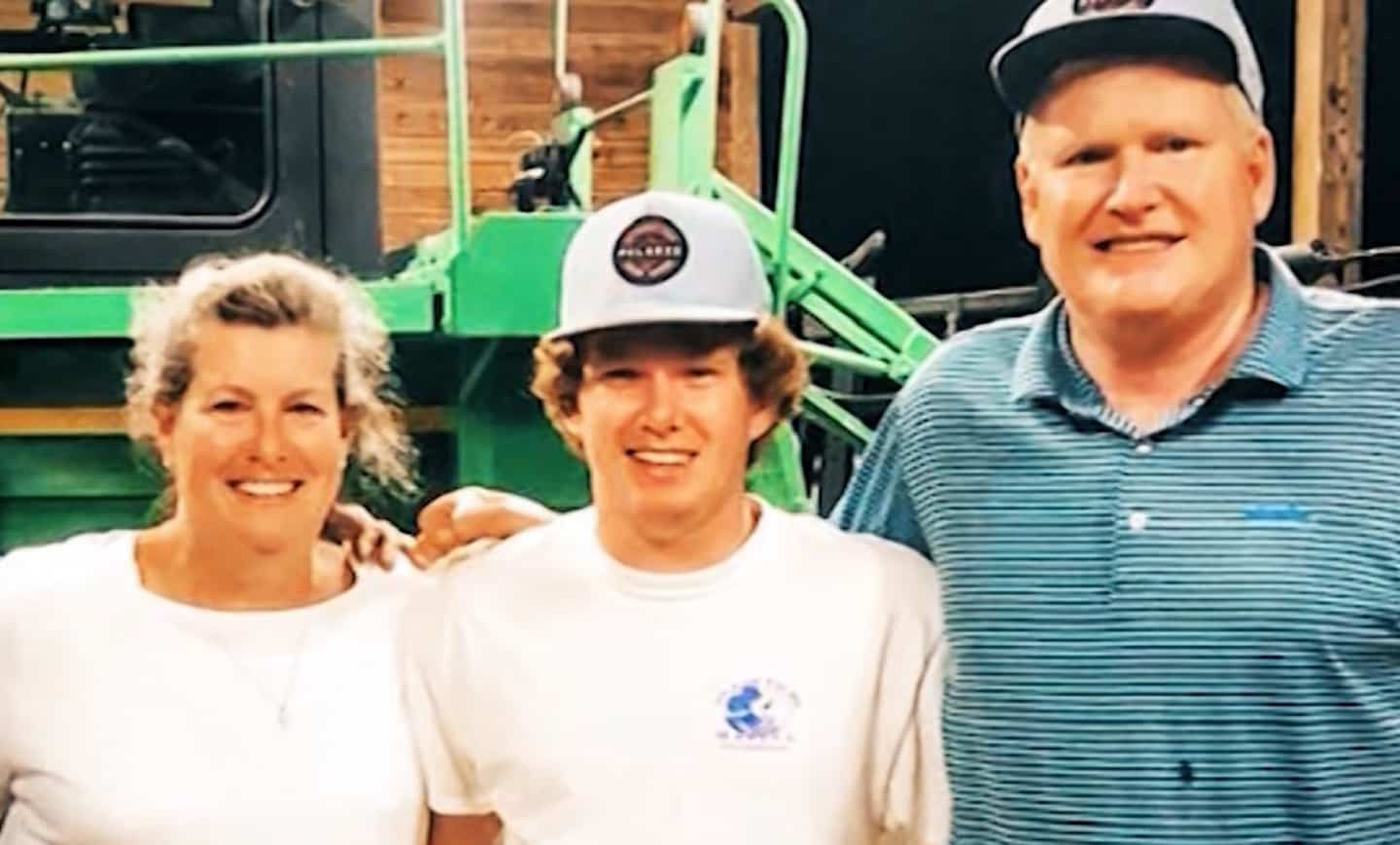 An influential American lawyer, at the heart of a dark case with drawers that has been in the news for more than a year, was accused Thursday of the murder of his son and his wife.

Alex Murdaugh, 54, is charged with killing his wife Maggie with a gun, and his son Paul with a handgun, on June 7, 2021, according to the indictment passed by a grand jury in South Carolina .

That day, he had called the emergency services, explaining that he had found the bodies of his wife, 52, and his son, a 22-year-old student, riddled with bullets in front of the family pavilion.

A member of a family of very wealthy and influential local notables, he had denied any responsibility for the crime and had not been officially implicated.

In September 2021, however, the spotlight fell on him when he attempted to stage his own death as part of an insurance scam.

Confused by the police, he admitted to having asked a former client to shoot him so that his last son still alive would receive $ 10 million in life insurance. The shooter shot him in the head on September 4, but Alex Murdaugh survived.

At the time, his lawyer had assured that he had suffered for 20 years from a serious addiction to opiates and that he had cracked after the death of his relatives.

Investigators had, however, begun to look more closely into his affairs.

In recent months, more than 70 charges of fraud have been brought against him, and he has been taken into custody.

Concretely, he is suspected of having embezzled the money of the clients of his law firm, for a total estimated at more than 8.5 million dollars.

He was also charged with money laundering in the context of trafficking opiates.

Authorities also opened investigations into the death of her domestic worker in 2018. At the time, Alex Murdaugh explained that she fell down the stairs after tripping over a dog and the death was ruled as "natural ".

But, until today, he had not been worried for the murder of his son and his wife. According to US media, he was eventually confused by suspicious bloodstains on his clothes and phone calls inconsistent with his alibi.

The family heritage of Alex Murdaugh, whose father, grandfather and great-grandfather served as prosecutors for a total of 87 years, has fueled suspicion of possible complacency by law enforcement order in the file.

The press also recalls that his son Paul had a boating accident in 2019, during which a young woman died. He had been charged with "drunken boating causing death", but no trial was ever scheduled. His death put an end to the proceedings.

1 EU proposes day of remembrance for 'victims of... 2 Common front of the United States and Israel against... 3 Teenage girl killed in roller coaster accident in... 4 On the way to the hospital, she gives birth thanks... 5 Poll: Trudeau does not get the passing grade 6 COVID-19: Canada is the worst country in the G7 with... 7 COVID-19: toddler vaccination divides parents 8 Judicial Council to examine complaints against Judge... 9 Laurentides: a motorcyclist seriously injured during... 10 Policeman shot: Mayor Plante accused of lacking empathy 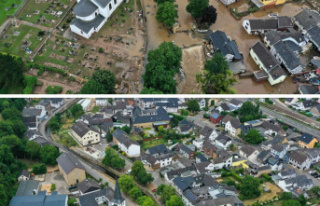 EU proposes day of remembrance for 'victims of...