One of the suitors for the second season of "Love is blind", a reality show broadcast by Netflix, claims that the contestants were "forced to film drunk" and "depraved with sleep and food". 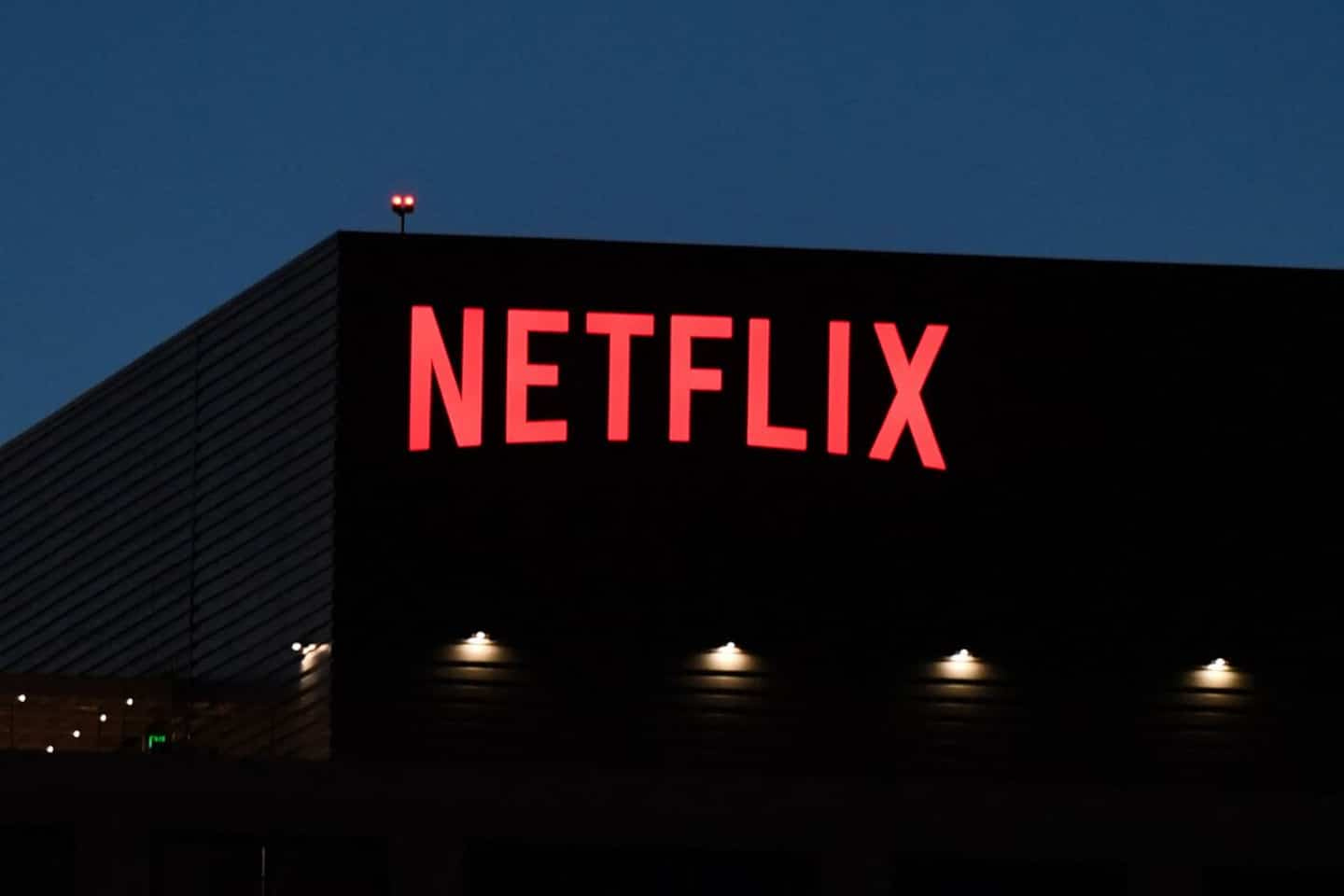 One of the suitors for the second season of "Love is blind", a reality show broadcast by Netflix, claims that the contestants were "forced to film drunk" and "depraved with sleep and food".

Jeremy Hartwell, director of a mortgage company in Chicago, had to take several days to recover from the effects of sleep deprivation, lack of access to food and water, and copious amounts of alcohol provided to him during the filming of the second season of the reality show.

For him, the production violated several labor rights, knowingly. "[These deprivations] made the candidates hungry for social connections and altered their emotions and their decisions," Chantal Payton, Jeremy Hartwell's lawyer, told CNN.

With the lawsuit, the ex-candidate of “Love is blind” hopes not only to open a class action for the show, but also for other productions of the American giant like “The Ultimatum” or “Married at first sight”. Mr. Hartwell is seeking, among other things, unpaid wages, financial compensation for missed meal breaks, damages for “unfair” business practices and civil penalties for the “violation” of the Labor Code.

“I strongly believe these practices are wrong and need to change. And hopefully the lawsuit will become a catalyst for those changes, so that future reality TV actors don't have to go through that,” said Jeremy Hartwell.

The show's producers, Kinetic Content and Delirium TV, responded to Hartwell's complaint on Friday. According to them, this pursuit would only be a personal vendetta, since Jeremy Hartwell did not find a connection during the filming of the reality show and had to leave the adventure from the first week.

"While we do not speculate on his motives for bringing the lawsuit, Mr. Hartwell's allegations are completely unfounded, and we will vigorously defend against his allegations," the producers added. 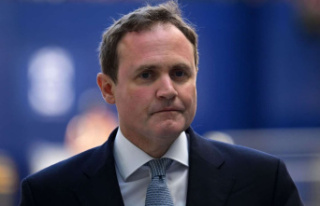