Interference from foreign countries: Elections Canada under attack every day

Elections Canada is the subject of several cyberattacks daily, the institution recently revealed, which would not be the only target of attempts by foreign countries to interfere in the Canadian parliamentary system. 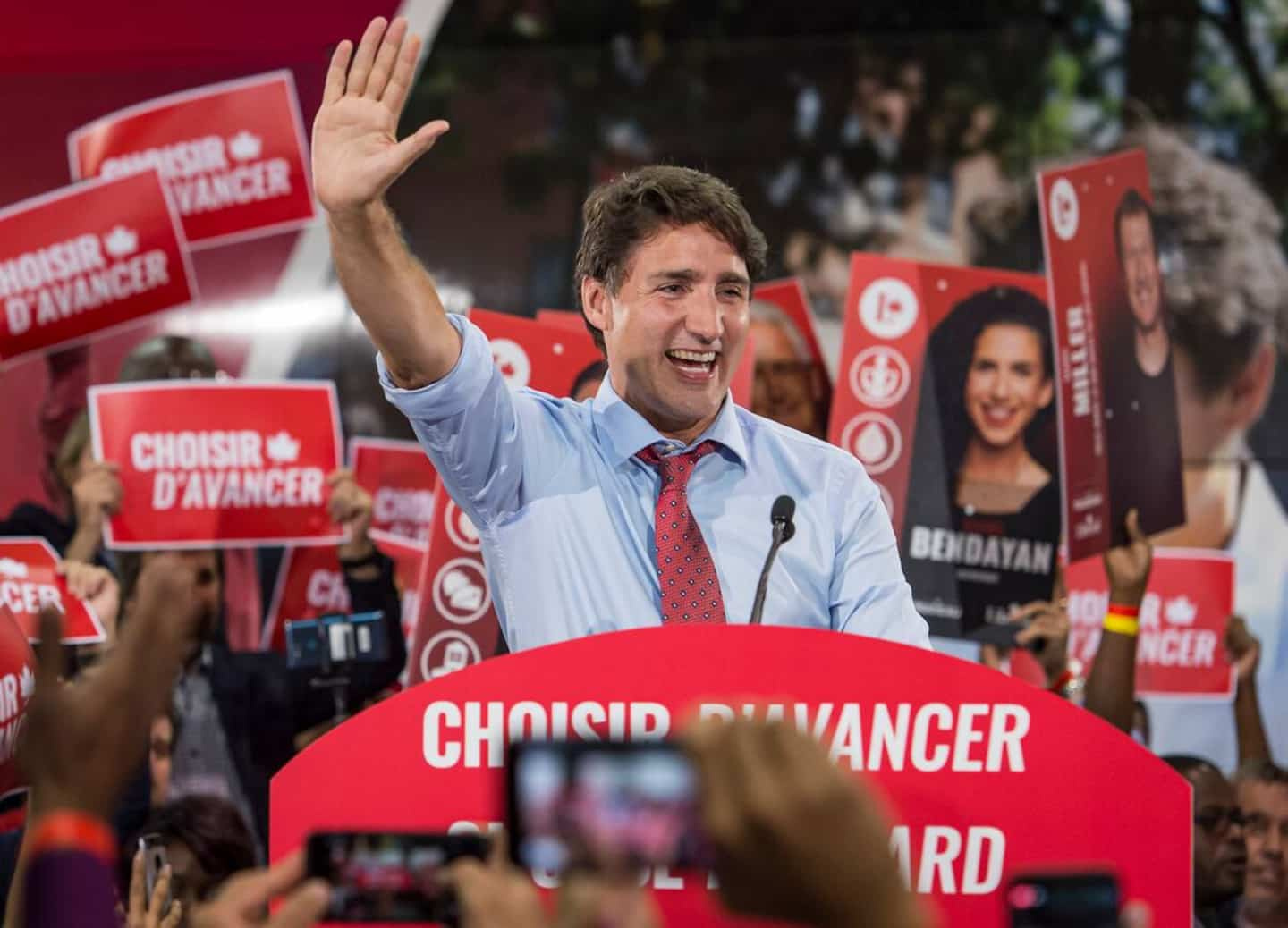 Elections Canada is the subject of several cyberattacks daily, the institution recently revealed, which would not be the only target of attempts by foreign countries to interfere in the Canadian parliamentary system.

• To read also: [BIG INQUIRY] Canada spied on from all sides by foreign powers

Foreign interference is on the minds of many in Ottawa right now. In addition to the special committee of MPs studying the relationship between Canada and the People's Republic of China, another committee, Procedure and House Affairs, held several meetings this fall on foreign interference during the election. .

Called to testify before this committee in November, Director General Stéphane Perreault revealed that Elections Canada's website was subject to cyberattacks "every day", but that there had been no "breach" in its IT infrastructure. until now.

“We have no mechanism to know if they come from abroad or from Canada. I suppose that they emanate largely from abroad, ”testified Mr. Perreault about these attacks.

In addition, several elements point in the direction of interventions from China during the last federal elections. The Global News channel revealed in particular that Prime Minister Justin Trudeau would have been informed by the Canadian secret services of the hidden Chinese financing of 11 candidates. He denied having been informed.

The case of Conservative MP Kenny Chiu, defeated in the riding of Steveston–Richmond East, in British Columbia, also raises many questions. Very critical of the Chinese government, he would have been the victim of a disinformation campaign by Beijing among his voters of Chinese origin, which has been formally denied by Chinese diplomatic representatives.

The Canadian government says for its part that these potential attempts at interference would not have had an impact on the electoral results of 2015 and 2019.

In mid-December, however, Foreign Affairs Minister Mélanie Joly called the attempted interference “deeply troubling.” “We will never accept any form of foreign interference in our democracy. One point, that's all, ”insisted Minister Joly in the parliamentary committee. She also said she raised the subject with her Chinese counterpart at the last G20 in Indonesia.

It was the human rights organization Safeguard Defenders who revealed that there would be five such police stations, including in the Toronto area and Vancouver. Information also denied by Beijing.

Such allegations do not surprise the former Canadian ambassador to China, from 2012 to 2016, Guy Saint-Jacques, who called on Canada to be cautious during his testimony in parliamentary committee. “Chinese interference must be fought at all costs, not only within the Chinese community in Canada, but also in our institutions [...] The Chinese use all kinds of means to create interference. They take advantage of the fact that we are an open society.”

1 NFL: towards a less black Monday for coaches 2 A historic brand for Patrice Bergeron 3 Lifted by the energy of Saturday night 4 [IN IMAGES] 100th birthday: return to the flamboyant... 5 Friendship beyond illness: five questions for the... 6 50 years ago, Bruce Springsteen emerged from anonymity 7 Return of the Golden Globes: roundup of nominations 8 Chantal Lamarre: a permanent desire to play for children 9 New plot on a background of romance 10 Taming those around us, even if they get on our nerves 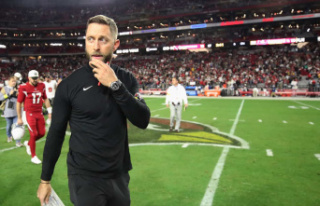 NFL: towards a less black Monday for coaches