A preliminary investigation has been opened for sexual assault on a vulnerable person after a report from the diocese of Paris on the former archbishop of Paris Michel Aupetit, the Paris prosecutor's office said on Tuesday. 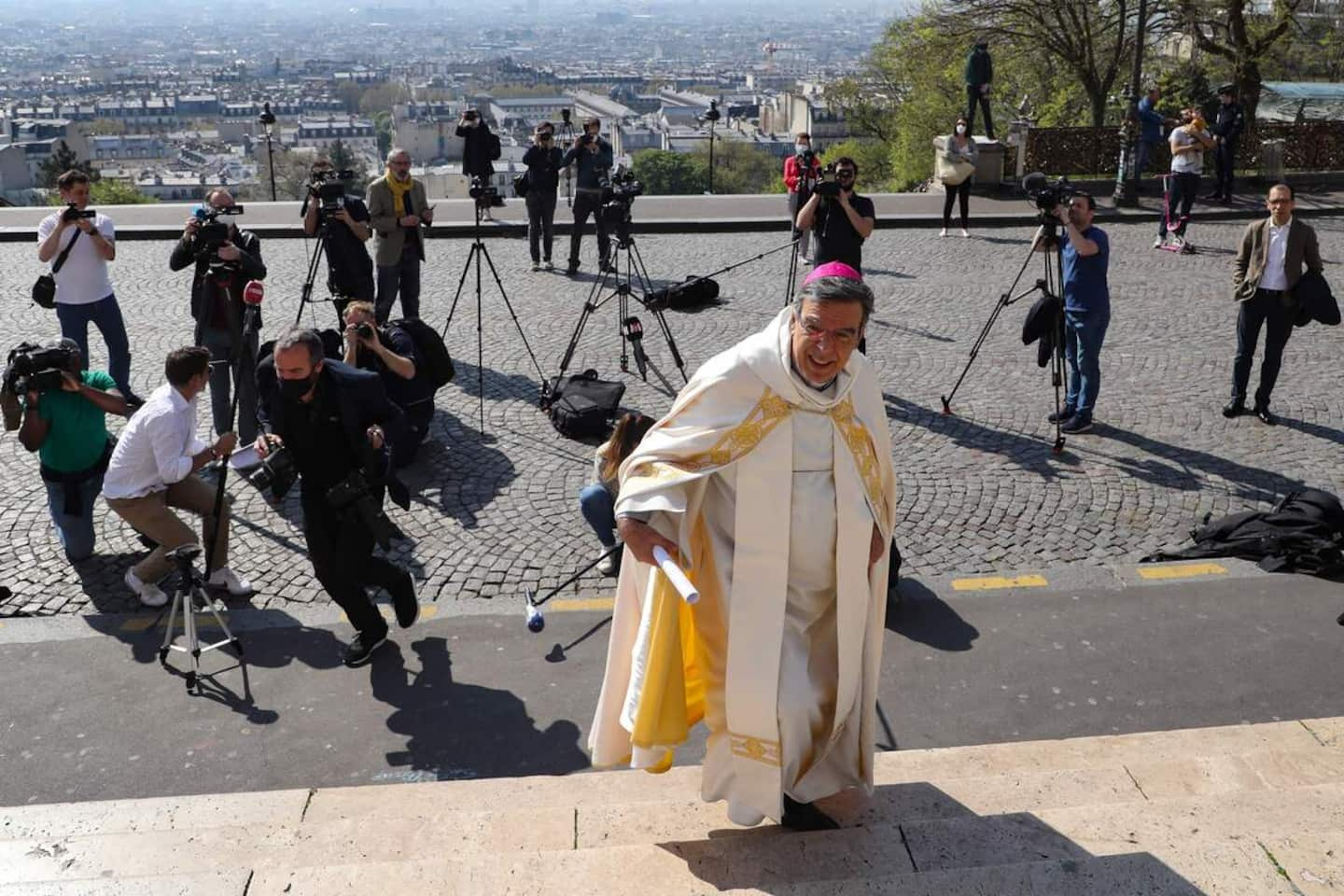 A preliminary investigation has been opened for sexual assault on a vulnerable person after a report from the diocese of Paris on the former archbishop of Paris Michel Aupetit, the Paris prosecutor's office said on Tuesday.

At the end of November 2021, Mgr Aupetit presented his resignation to Pope Francis, who immediately accepted it, after several newspapers had lent him a romantic relationship with a woman, which he had categorically denied.

According to the continuous news channel BFMTV, the former archbishop would have maintained an affair with a vulnerable person who is the subject of a judicial protection measure.

It is, according to a source familiar with the matter, “exchanges of emails” between the religious and this woman, whose apparent consent will have to be confirmed with regard to her mental health.

“We have absolutely no knowledge of a complaint, so we cannot give any indication on this subject”, declared to AFP Me Jean Reinhart, lawyer of Michel Aupetit, also disputed for his management of human resources in the diocese.

Entering the priesthood late - he was ordained at the age of 44 after having practiced medicine for 11 years - Archbishop Aupetit had been at the head of the archdiocese of Paris since December 2017.

The archbishop, who had to manage the fire of Notre-Dame de Paris in 2019, is known for his strict positions on the family and bioethics. In particular, he regularly supported the “marches for life” hostile to the voluntary termination of pregnancy.

1 Washington still views Maduro government as 'illegitimate'... 2 COVID-19: a limited scope of border restrictions 3 Violence against his girlfriend: an investigation... 4 A Canadian quarterback with the Patriots? 5 NFL: Jim Harbaugh in the sights of the Panthers? 6 The difficult decision of the Remparts therapist 7 Potentially deadly storm threatens California 8 United States: explosion in the number of children... 9 A teenager dies while handling a fireworks mortar 10 Zelensky reiterates his defense needs to Trudeau 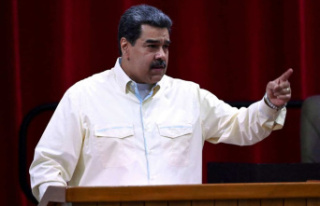