The US tax administration announced Thursday that it has requested the opening of an independent investigation into the very rare audit to which two sworn enemies of Donald Trump were subjected. 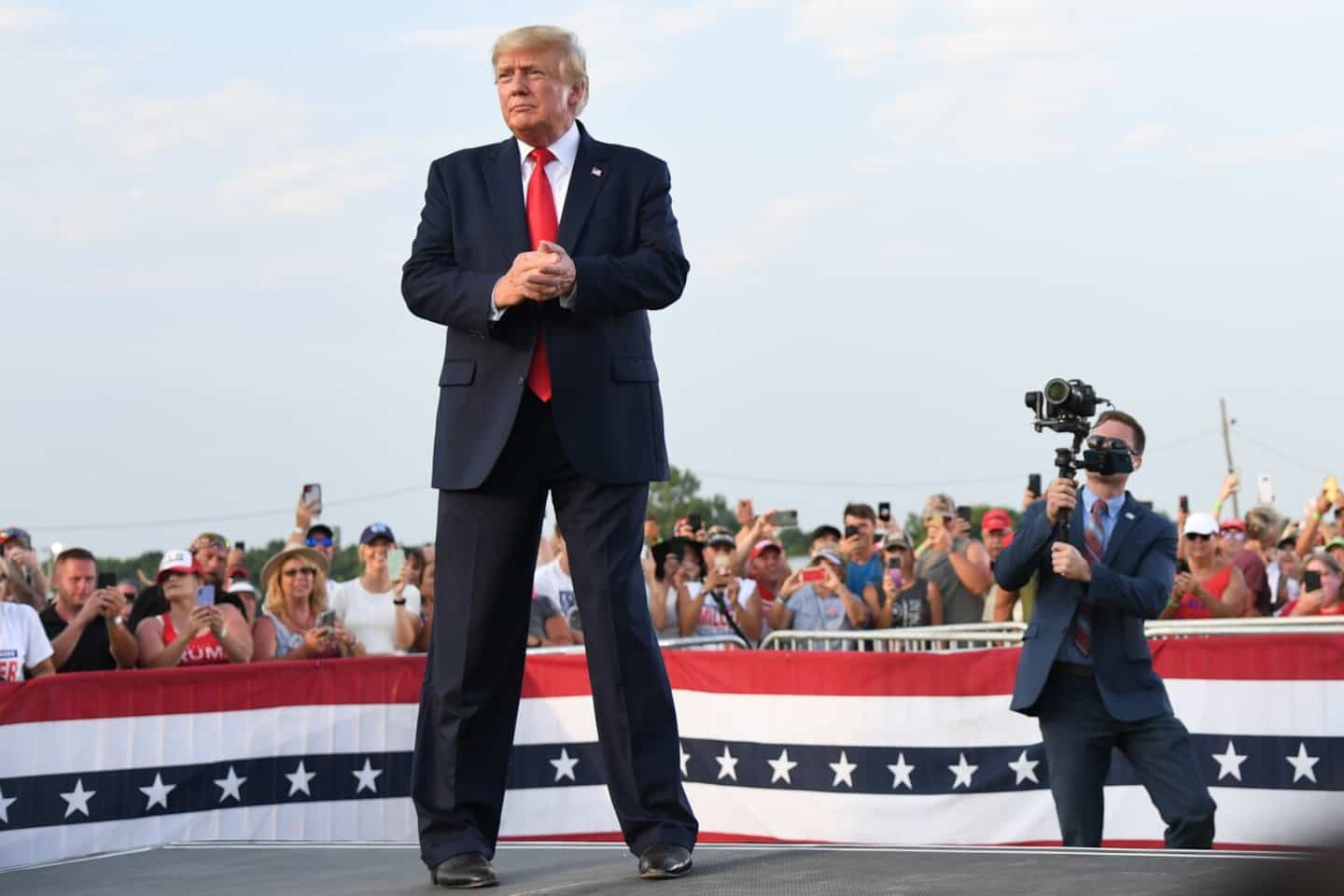 The US tax administration announced Thursday that it has requested the opening of an independent investigation into the very rare audit to which two sworn enemies of Donald Trump were subjected.

James Comey, the director of the FBI until his dismissal by Trump in 2017, and Andrew McCabe, James Comey's deputy and his temporary replacement, were both subjected to a very thorough audit on their tax returns when the billionaire Republican was still in the White House.

Only a few thousand Americans have to pass this audit each year and are supposed to be chosen completely at random. How these two men, both enemies of the former president because of their role in the Russian investigation, both came to be selected has raised questions.

“Maybe it's a coincidence, or maybe someone cheated the taxman to go after a political enemy. Given the role Trump wants to continue to play in our country, we need to know the answer to that question,” Comey told the New York Times, the first outlet to reveal the audit.

The US tax authorities confirmed in a press release that its chief had requested the launch of an audit to shed light on this affair.

Donald Trump abruptly dismissed James Comey in 2017 while he investigated foreign interference in the 2016 election suspected of having contributed to the surprise victory of the ex-businessman.

1 Canadian: Alexander Romanov leaves, Kirby Dach comes... 2 The Rouge et Or had been following Muganda for a long... 3 Abitibi: a young volunteer firefighter loses everything... 4 COVID-19 outbreak at Cowansville Jail 5 Death of a correctional officer: intoxicated at the... 6 Boisbriand: two people arrested for a case of road... 7 The Tour de France: Pogacar invincible 8 The 7 fingers at Place Ville Marie: a giant with heart 9 Elon Musk's takeover of Twitter under threat 10 “Headscarf game”: TikTok sued after the death... 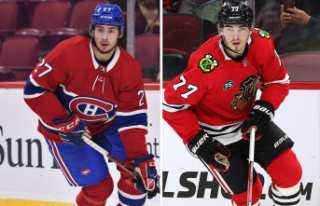