A man convicted of theft had his fingers amputated this week in Iran using a guillotine, Amnesty International said on Friday, denouncing a “punishment of untold cruelty”. 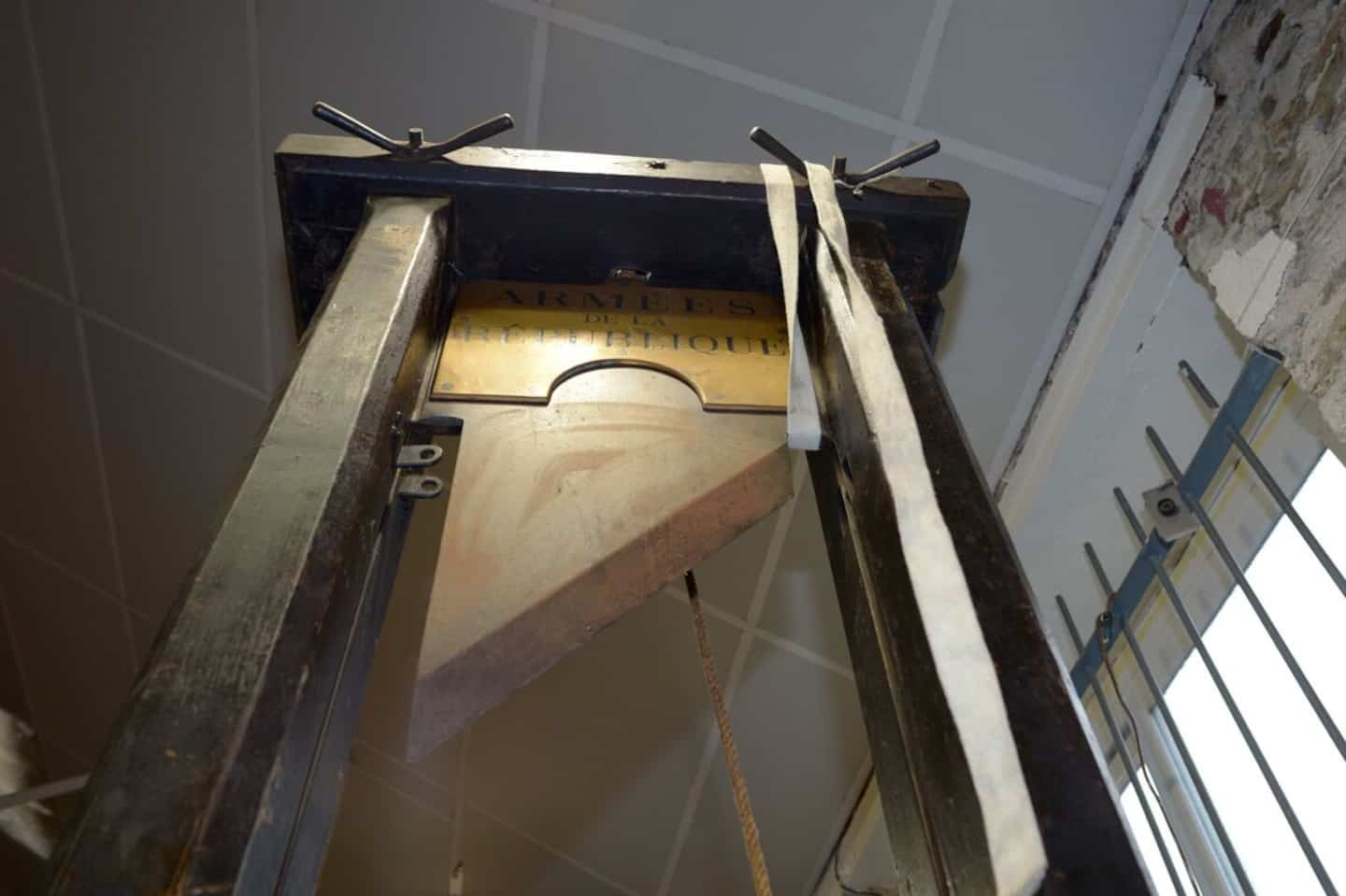 A man convicted of theft had his fingers amputated this week in Iran using a guillotine, Amnesty International said on Friday, denouncing a “punishment of untold cruelty”.

Pouya Torabi, in his thirties, was rushed to hospital immediately after his fingers were cut off on July 27 in the presence of several officials and a doctor from Evin prison in Tehran, said the London-based NGO.

According to Amnesty, the Iranian authorities had already amputated the fingers, on May 31, of another detainee, Sayed Barat Hosseini, without having administered anesthetic to him.

The latter was denied the mental and physical health care necessary for his infections and his trauma, according to the NGO, and he is placed in solitary confinement in Evin "to prevent his punishment and his current state of health from be known”.

“Amputation is judicially sanctioned torture and therefore constitutes a crime under international law. All those who participated in the decision-making and carrying out of this corporal punishment must be prosecuted in fair trials,” said Diana Eltahawy, Deputy Director of the Middle East and North Africa Program at Amnesty. International.

According to her, at least eight other prisoners are currently at risk of such an amputation in this country: "impunity is rampant in Iran, more and more people will be subjected to this punishment of unspeakable cruelty if the international community does not act". .

In June, the United Nations High Commissioner for Human Rights expressed concern over the matter, urging Iran to end all forms of corporal punishment.

Amnesty said the two men had been transferred to Evin from provincial prisons specifically for the execution of their sentence, which was carried out in a prison clinic in the presence of a doctor.

In April, "a special guillotine was installed in Evin to centralize the execution of amputation sentences pronounced throughout the country", according to the NGO.

In Iran, the penalties of amputation consist of cutting off four fingers from the right hand, in accordance with the Iranian Penal Code.

According to the Abdorrahman Boroumand Center, Iranian authorities have amputated the fingers of at least 131 men since January 2000.

The application of these sentences has been less frequent in recent years, but, according to civil society, Iran is currently experiencing increasing repression, marked by an upsurge in executions and arrests, in particular of filmmakers.

1 Washington is trying to demine a possible trip by... 2 Washington sanctions two Russians for interfering... 3 The Pope in the Arctic for the end of his “penitential... 4 The Laviolette bridge alarms motorists in Trois-Rivières 5 750% increase in Quebec members of the PCC in two... 6 Slight setback for Maude-Aimée Leblanc 7 Capitals of Quebec: first place and nothing else 8 The Islanders play big in the 'Mega Millions'... 9 Using cleaning products, she fends off a thief 10 Montreal: sixth teenager killed in 18 months 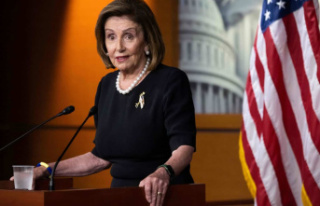 Washington is trying to demine a possible trip by...