Iran: a member of the Revolutionary Guards killed in Tehran (official media)

A member of the Iranian Revolutionary Guards, the ideological army of the Islamic Republic, was shot dead Tuesday evening near his home in Tehran, according to an official media which evokes the possibility of a flight. 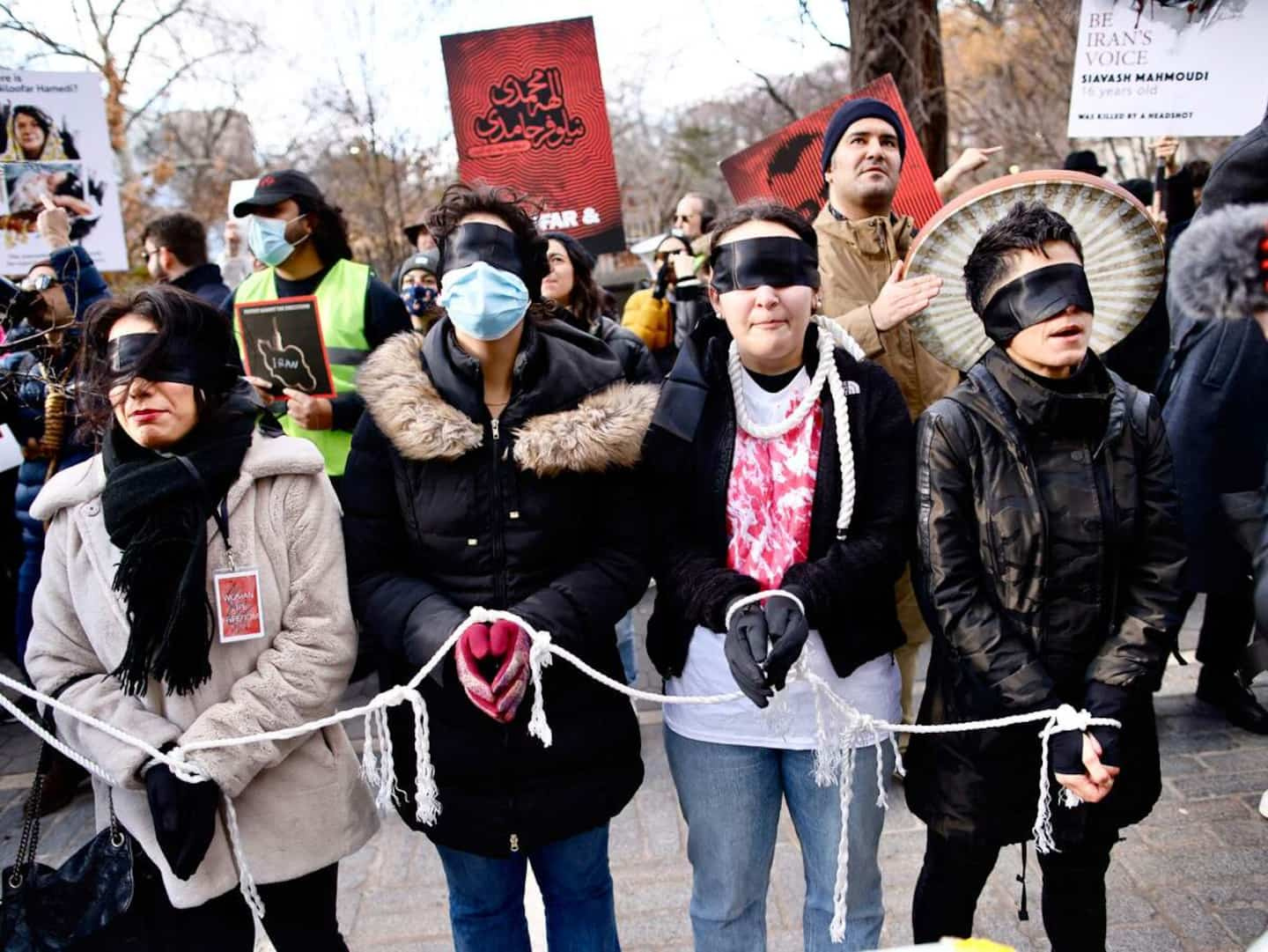 A member of the Iranian Revolutionary Guards, the ideological army of the Islamic Republic, was shot dead Tuesday evening near his home in Tehran, according to an official media which evokes the possibility of a flight.

Qassam Fathollahi "was killed after being targeted by unknown persons during a shootout," said a police statement, quoted on Wednesday by the official Irna news agency.

He was shot "four times in front of his house" in southern Tehran, Irna added.

Police are "investigating the cause of the incident", the agency said, noting "there were signs of theft in apartments around the crash site".

Iran has been rocked by protests, generally referred to as "riots" by authorities, since the death of young Iranian-Kurdish girl Mahsa Amini on September 16 following her arrest for alleged violation of the country's strict dress code. for women.

Iranian officials say hundreds of people have been killed in the nationwide unrest, including members of the security forces, and thousands arrested.

On Saturday, a member of the Bassij (militias affiliated with the Revolutionary Guards) was shot dead by "armed criminals" in the central town of Semirom where demonstrators had gathered, according to state media.

Last month, Tehran executed two men, both 23, who had been convicted of attacks on security forces amid the protests.

The judiciary handed down eleven other death sentences, four of which were upheld by the Supreme Court.

1 The activity of the Spanish service sector accelerated... 2 Consumers will save 10% in the basic basket due to... 3 Sánchez highlights that Nicolás Redondo was a key... 4 RELEASE: Repair your Debt cancel €371,664 in San... 5 STATEMENT: International travel is once again the... 6 Quebec: clouds, snow, but a few rays of sunshine 7 When the Bye Bye makes the moral 8 This year, I decided to give the chance to the runner 9 My political wishes for 2023 10 From the ice storm to the pandemic... 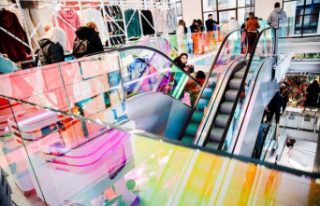 The activity of the Spanish service sector accelerated...