Iranian filmmaker and opponent Jafar Panahi, who was arrested last week in Tehran, must serve a six-year sentence according to a verdict issued in 2010, the Judiciary announced on Tuesday. 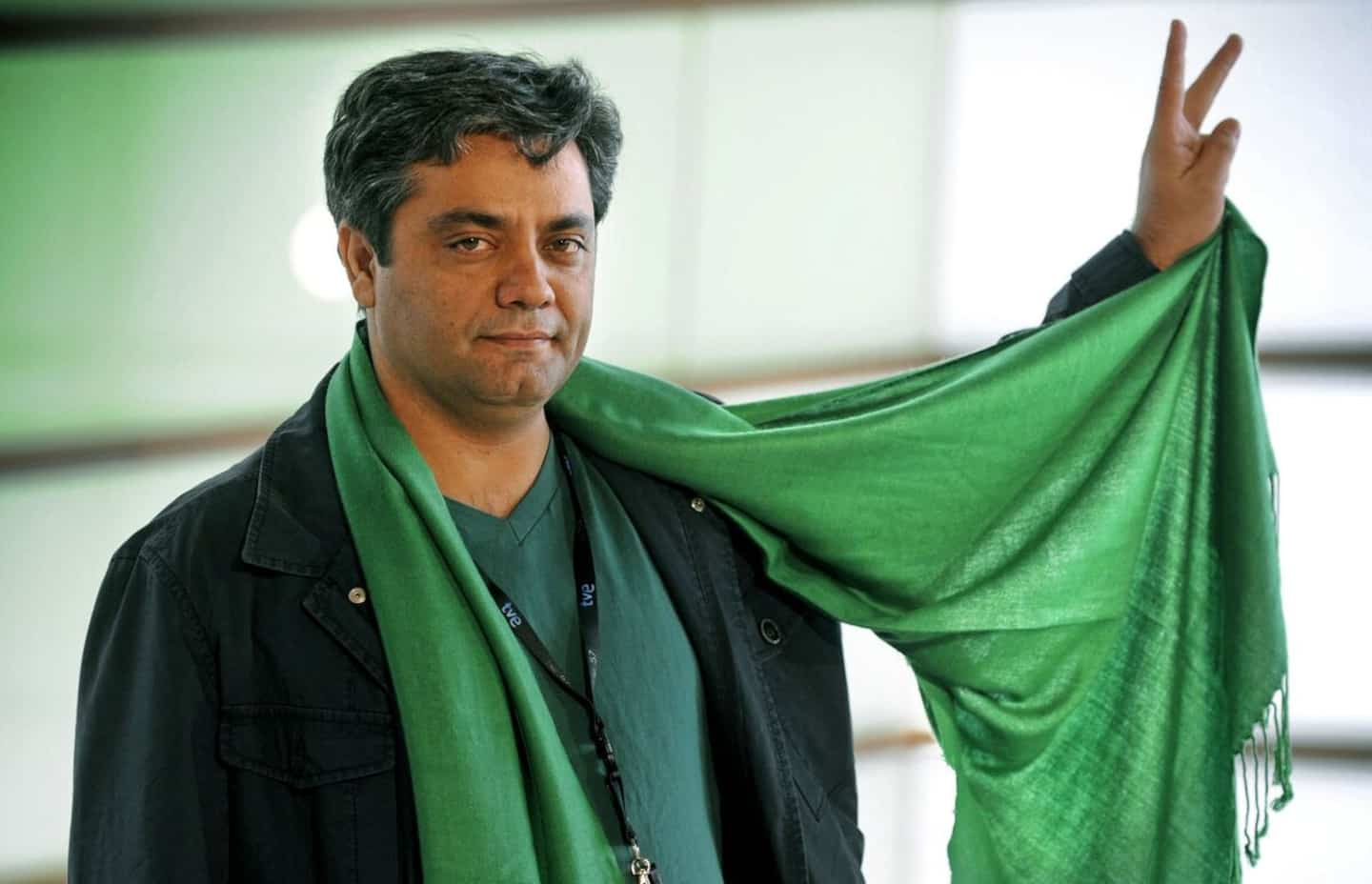 Iranian filmmaker and opponent Jafar Panahi, who was arrested last week in Tehran, must serve a six-year sentence according to a verdict issued in 2010, the Judiciary announced on Tuesday.

62-year-old Panahi, one of Iran's most award-winning filmmakers, "was sentenced in 2010 to six years in prison (...) and taken to Evin detention center to serve his penalty,” Justice spokesman Massoud Sétayechi said during a press conference.

The filmmaker notably obtained a Golden Lion in 2000 in Venice for "The Circle", and the Screenplay Prize at Cannes in 2018 with "Three Faces", three years after the Golden Bear in Berlin for "Taxi Tehran ".

A dissident artist, Mr. Panahi was arrested and then sentenced in 2010 to six years in prison and a 20-year ban on directing or writing films, traveling or even speaking in the media. However, he continued to work and live in Iran.

He was convicted of "propaganda against the regime", after having supported the 2009 protest movement against the re-election of the ultra-conservative Mahmoud Ahmadinejad as President of the Islamic Republic.

Detained for two months in 2010, he lived under a conditional release regime that could be revoked at any time.

On July 11, Mr. Panahi was arrested on his arrival at the Tehran prosecutor's office to follow up on the case of another award-winning director, Mohammad Rasoulof, detained since July 8 with his colleague Mostafa Aleahmad.

The filmmakers had denounced, in mid-May, in an open letter the arrest of several of their colleagues by the authorities and the repression against demonstrators in Iran.

In recent times, the Iranian authorities have carried out numerous arrests, including a figure of the reform movement Mostafa Tajzadeh, arrested on Friday on the charge of "activities against state security".

On Friday, France called for the "immediate release" of the filmmakers, citing a phenomenon illustrating "the worrying deterioration of the situation of artists in Iran".

1 Sri Lanka: three candidates running for the presidential... 2 Southern Quebec: heat and humidity will persist 3 What to do with an electorate already conquered? 4 The betrayal of the clerics 5 Denis Coderre has the eye of the tiger! 6 Figure skating legend Yuzuru Hanyu quits competition 7 Tunisia: the leader of the Ennahdha party questioned... 8 Egypt: 22 dead in a bus accident (official) 9 Reduced aid offer for the Maman Dion Foundation due... 10 As soon as released, an alleged pedophile would have... 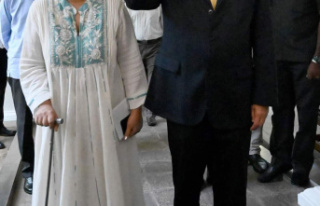