Iranian activist and journalist Keyvan Samimi, imprisoned since December 2020, is still in detention, his family told AFP on Monday, denying his release announced the day before by local media. 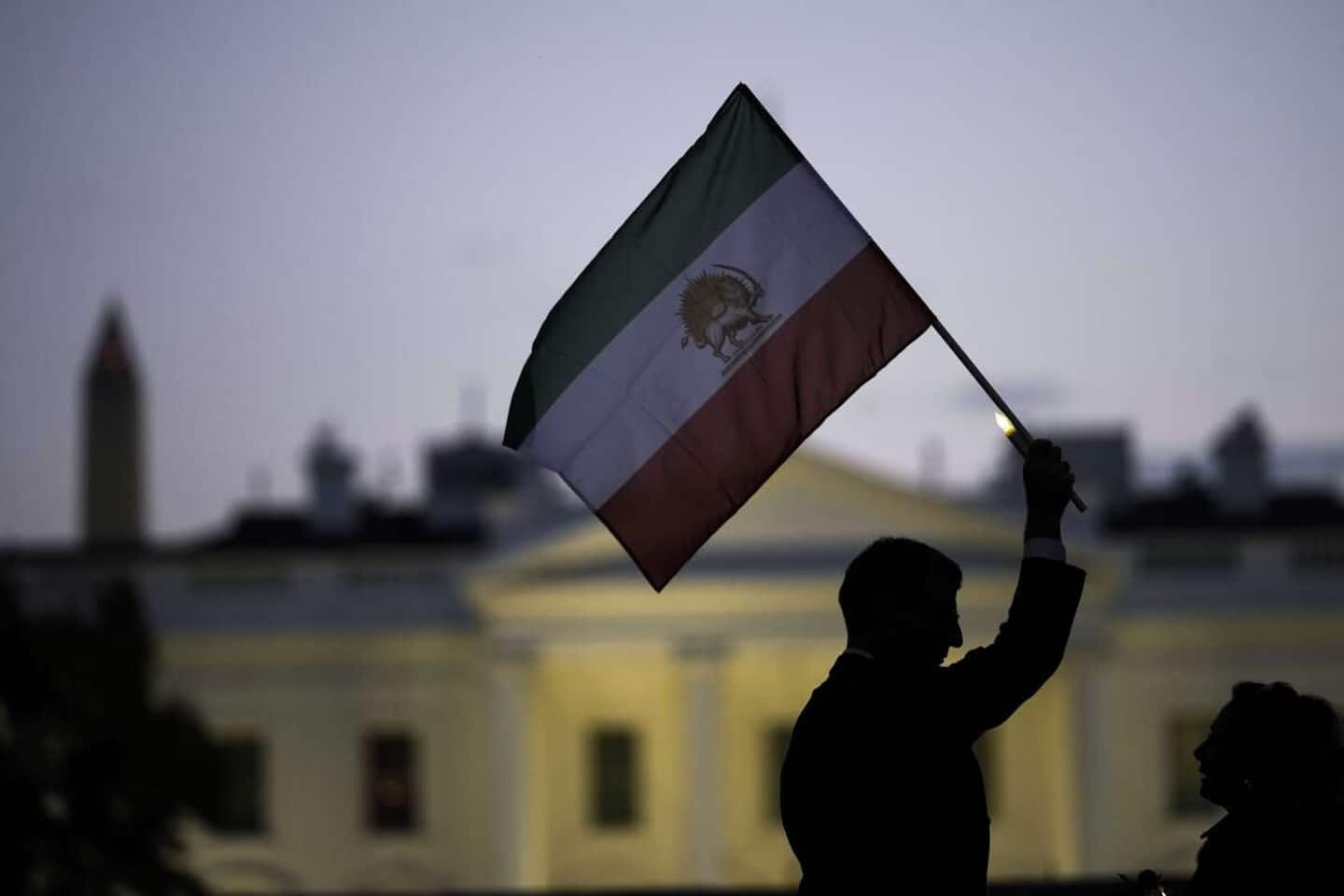 Iranian activist and journalist Keyvan Samimi, imprisoned since December 2020, is still in detention, his family told AFP on Monday, denying his release announced the day before by local media.

On Sunday, the reformist daily Shargh reported on the release of the 73-year-old journalist, sentenced to three years in prison for "conspiracy against national security".

His family told AFP on Monday that Mr. Samimi had not been released and was serving his sentence in Semnan prison, more than 200 km east of Tehran.

The journalist had been authorized in February 2022 to return home due to health problems.

However, he was returned to prison in May after being charged with activities against national security while on bail, the Mehr news agency reported at the time.

In December, he had published from prison a message of support for the protest movement in Iran, sparked after the death on September 16 of Mahsa Amini, a 22-year-old Iranian Kurd, who died after her arrest by the vice police for violation of the Strict Islamic Republic dress code.

Mr. Samimi was imprisoned several times before and after the 1979 Islamic Revolution.

On Sunday, the daily Shargh announced the arrest of one of its journalists, Milad Alavi, after being summoned by the courts in the morning.

The newspaper had published in December a list of nearly 40 journalists and photojournalists arrested in Iran in connection with the protest.

1 Iran: 2023 will be the year of "victory"... 2 Iran: the police resume monitoring the wearing of... 3 RELEASE: CGTN: How are emergency rooms in China coping... 4 Registrations close 2022 with less than 814,000 units... 5 The Ibex exceeds 8,340 points towards the half session... 6 Russia: gas exports outside the former Soviet bloc... 7 Snow showers expected Monday across Quebec 8 NFL: the Packers still very much alive 9 Ukraine: 63 Russian soldiers killed in a strike near... 10 After leaving, Prince Harry sees 'no desire for... 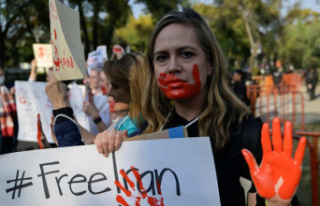