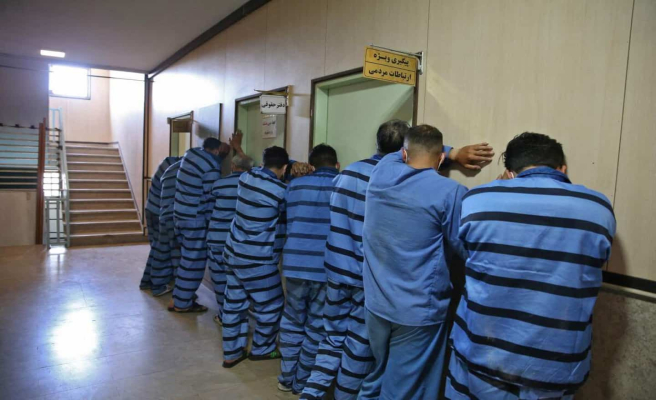 • To read also: Iran: at least 17 dead in the derailment of a train

The eight men, currently detained in a prison on the outskirts of Tehran, were summoned on Wednesday for their transfer to another establishment for their amputation, postponed for unknown reasons, specifies the center Abdorrahman Boroumand (ABC), which campaigns for Human Rights in Iran, and the Kurdistan Human Rights Network (KHRN).

The two organizations say they are "particularly concerned by credible information that a device recently installed in a room at the Evin prison clinic in Tehran has been used to perform at least one amputation in recent days".

As a signatory to the International Covenant on Civil and Political Rights (ICCPR), Iran must refrain from any "torture" or "cruel, inhuman or degrading treatment or punishment (Article 7), such as the amputation of hands”, according to the text.

The Washington-based ABC says it has recorded at least 356 amputation sentences since the Islamic Revolution in 1979, but points out that the total is likely much higher.

"The execution of such cruel and inhumane punishment violates minimum standards of humanity and decency, especially in a country where torture to coerce confessions is systemic," said ABC executive director Roya Boroumand. , quoted in the press release.

The NGOs also argue that some of the convicts, in a precarious economic situation against a backdrop of economic crisis and galloping inflation, were forced to steal to survive.

Roya Boroumand calls on the international community to “respond urgently to stop these amputations, but also to hold Iran accountable for not removing corporal punishment from its legislation, increasing its visibility and political cost”.

Iran's Penal Code, based on Sharia, Islamic law, provides for amputation for crimes such as repeat theft.

1 Weapons, sanctions: Zelensky thanks Britain 2 They allegedly defrauded nearly 200 seniors across... 3 Halloween massacre in Quebec: the verdict against... 4 In court, the UN denounces the British plan to deport... 5 Change at the Maple Leafs 6 Superathlete Sébastien Sasseville conquering the... 7 Who will be the Avalanche's goaltender? 8 Overdose of murders on public TV, directors complain 9 Ukraine: nine countries want a reinforcement of the... 10 More doctors will be trained in Quebec 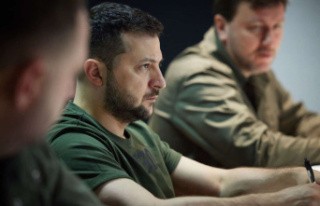