New demonstrations have taken place in Iran to protest against the murder of participants in the protest movement sparked by the death of Mahsa Amini six weeks ago, according to NGOs and videos verified by AFP. 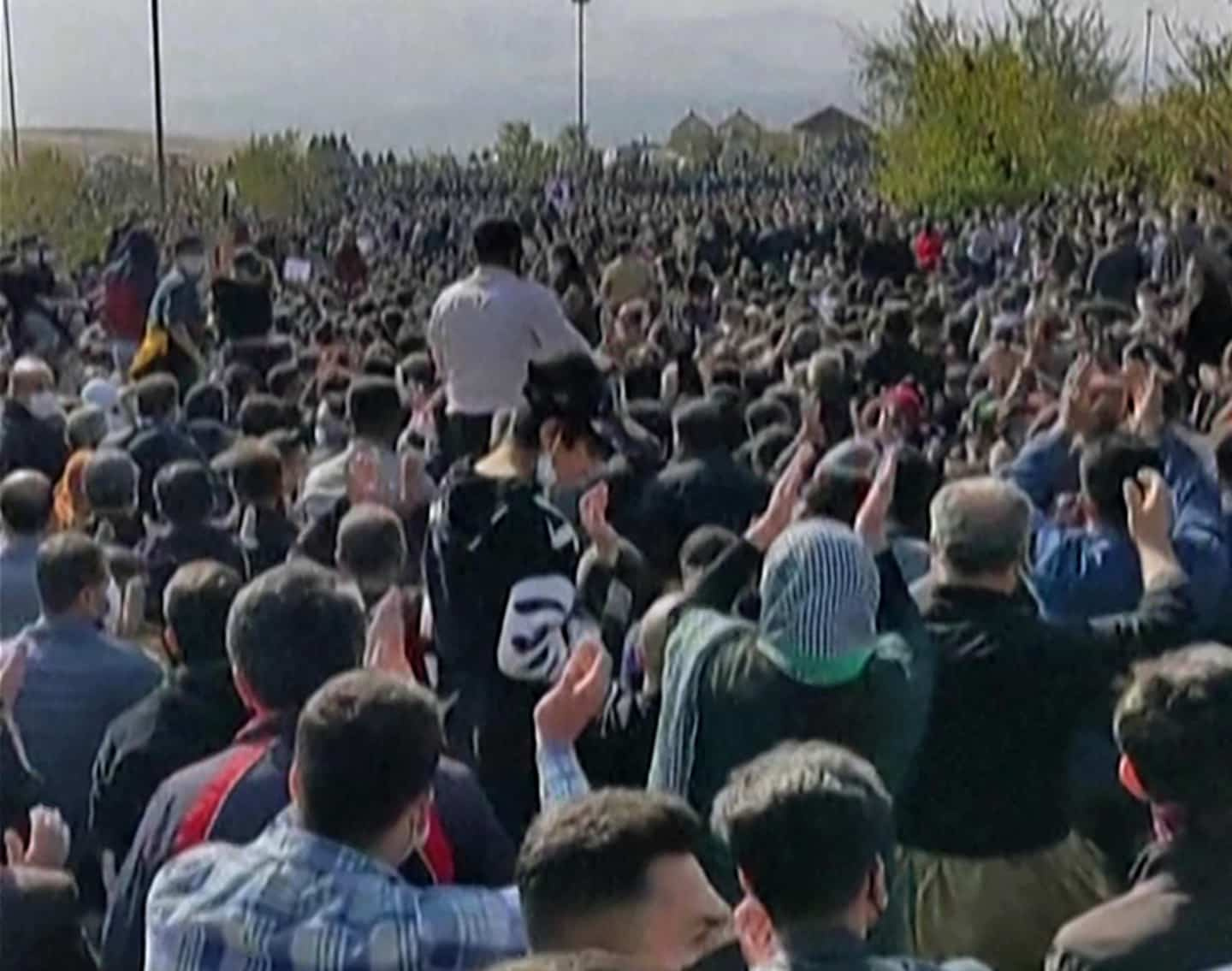 New demonstrations have taken place in Iran to protest against the murder of participants in the protest movement sparked by the death of Mahsa Amini six weeks ago, according to NGOs and videos verified by AFP.

• Read also: At least 13 dead in the attack in Shiraz in southern Iran

Since the death of this 22-year-old Iranian Kurd on September 16, the protest, led in particular by women, has not weakened. Mahsa Amini died three days after she was arrested in Tehran by morality police who accused her of breaking the Islamic Republic's strict dress code.

To the initial slogan of "women, life, freedom" were added, over the course of demonstrations, however harshly repressed, slogans openly directed against the Islamic Republic founded in 1979.

The movement is fueled by anger at the number of people killed by the police, who are struggling to extinguish it: "at least 250" since mid-September, according to the UN special rapporteur on human rights. Man in Iran Javaid Rehman, who on Thursday denounced the "brutality" of the Iranian regime and called for the creation of an "international mechanism" to investigate.

NGOs fear an acceleration of repression as tributes are paid at the end of the traditional 40-day mourning to the first dead, killed at the start of the movement.

On Wednesday, thousands of people had flocked to Saghez, the hometown of Mahsa Amini in the province of Kurdistan, for this end of mourning.

Incidents also broke out Thursday near Khorramabad (west) where a crowd had gathered at the grave of Nika Shahkarami, 16, who died 40 days earlier, according to verified videos.

“I will kill, I will kill, whoever killed my sister,” protesters chanted in a video posted by HRANA, a US-based rights group.

Other incidents occurred on Thursday after the burial of a 35-year-old protester, Ismail Mauludi, in Mahabad (west) where security forces opened fire and killed three people, according to the human rights group. Hengaw.

“Death to the dictator,” protesters shouted, targeting Supreme Leader Ayatollah Ali Khamenei, as the offices of the governor of Mahabad burned, according to footage from a verified video posted online.

Two other protesters died in Baneh (west), according to Hengaw.

In addition, the city of Zahedan, in the province of Sistan-Baluchistan (south-east), one of the poorest in Iran, was affected by several days of violence sparked on September 30 during demonstrations against the rape of a young girl charged with a policeman, who caused at least 93 deaths according to the IHR.

Media close to the Iranian government had for their part described the clashes in Zahedan as a "terrorist incident" directed against a police station and having led to the death of at least eight members of the security forces.

For its part, the Security Council of Sistan-Baluchistan denounced the “riots” in Zahedan, affirming that a “number of citizens and security forces were injured by bullets fired by unknown persons”.

Earlier, Iranian authorities sacked two senior security officials in Zahedan, including the police chief, after the publication of an investigation alleging 'negligence by some officers' leading to civilian deaths "innocent".

Analysts point out that the Iranian authorities have tried to quell the protest by means other than violent repression, no doubt to avoid fueling popular anger.

"For the moment, they seem to be trying other techniques - arrests and intimidation, calibrated Internet shutdowns, murder of certain demonstrators...", Henry Rome, Iran specialist at the Washington Institute, told AFP. .

“I doubt that the security forces have ruled out carrying out a violent repression on a larger scale,” he nevertheless estimated.

“They may be calculating that more killings would encourage protesters rather than deter them; if that judgment changes, then the situation could probably get even more violent,” he added.

For their part, the Iranian leaders continued to point the finger at the "enemies" of Iran.

On Friday, thousands of people demonstrated in several Iranian cities, including Tehran, to condemn a "terrorist" attack claimed by the jihadist group Islamic State that targeted a Shiite Muslim shrine in Shiraz on Wednesday, killing at least 15 people.

1 Electricity: “unprecedented” restrictions planned... 2 Body found in Germany on plane from Iran 3 Norway reveals the identity of an illegal Russian... 4 Two days before the elections in Brazil, Trump renews... 5 Russia has completed the mobilization of 300,000 reservists 6 Twice as many women are surviving breast cancer as... 7 Online News Act: Facebook does not rule out blocking... 8 Gastronomic events not to be missed in November 9 PRESS RELEASE: Huawei's David Wang: The Move... 10 COMMUNICATION: World Stroke Organization addresses... 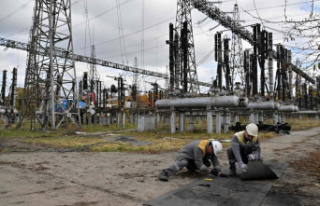