Iran: slogans against "riots" at the funeral of the victims of the Shiraz attack

A crowd attended the funeral of the victims of the attack on a Shiite shrine in Shiraz in southern Iran on Saturday, shouting slogans against the "riots", referring to the demonstrations sparked in the country since the death of Mahsa Amini. 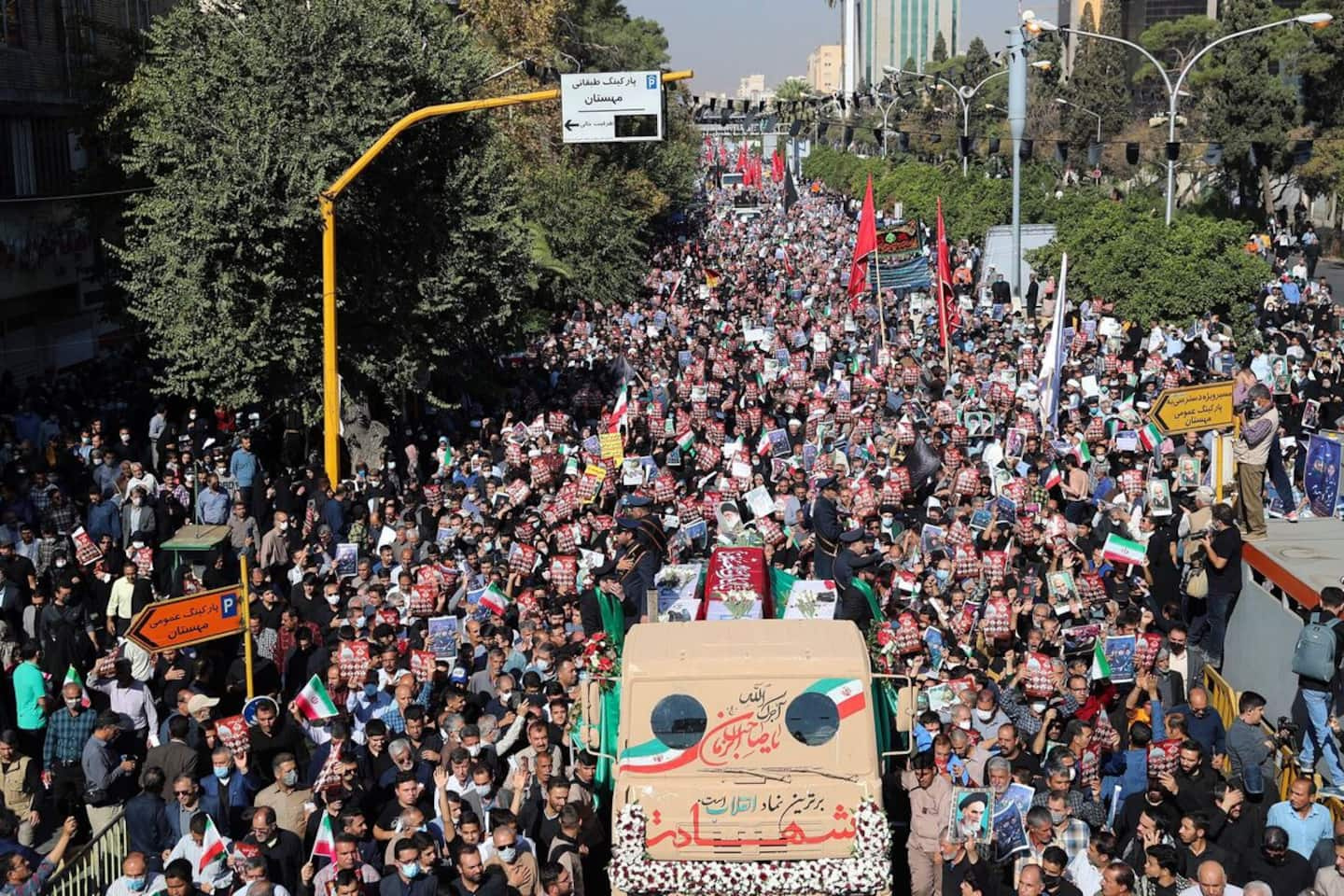 A crowd attended the funeral of the victims of the attack on a Shiite shrine in Shiraz in southern Iran on Saturday, shouting slogans against the "riots", referring to the demonstrations sparked in the country since the death of Mahsa Amini.

The attack came on Wednesday as Iran has been hit by a six-week wave of protests sparked by the September 16 death of Mahsa Amini, a 22-year-old Iranian Kurd who died three days after she was arrested by police. mores in Tehran, a dispute on a scale that the country had not known for three years.

At least 15 people were killed in the attack, claimed by the Islamic State (IS) group and perpetrated in the mausoleum of Shahcheragh, the main Shiite Muslim shrine in southern Iran.

Iranian President Ebrahim Raisi on Thursday seemed to link the Shiraz attack, among the country's deadliest in recent years, to protests over the death of Mahsa Amini.

On Saturday morning, residents of Shiraz paid their last respects to the victims of the attack, chanting slogans against the United States, Israel and the United Kingdom, which they said were "behind the riots".

“Death to America, Israel and the United Kingdom”, “the revolutionary people are vigilant and hate the rioter”, can we hear according to images broadcast live by state television.

The crowd followed a vehicle carrying the coffins wrapped in an Iranian flag.

During the ceremony, the leader of the Revolutionary Guards, Iran's ideological army, General Hossein Salami, called on "a limited number of young people deceived" by the enemy to put an end to the "riots".

"Today is the end of the riots, don't take to the streets anymore," he said.

He accused Saudi leaders of fueling "the riots".

"We tell Al Saud (the royal family in Saudi Arabia) and the media under their control [...] to be careful."

"You who provoke people and sow the seeds of sedition by showing images, think a little about what could happen to you," Mr. Salami said.

Mr. Salami further called on the students "not to become the enemy's chess piece" because "nobody will allow to provoke riots in Iran".

In recent weeks, students in several universities, notably in Tehran but also in other cities of the country, have demonstrated by shouting slogans against power.

1 Crimea: Russian state media journalist killed during... 2 Sexual harassment on board submarines: the British... 3 Hong Kong: coconut water was 1.8 t methamphetamine 4 Obama versus Trump, the presidential dream 5 A Halloween for the little ones 6 Escrivá says that 30% of future pensioners will benefit... 7 Amancio Ortega will enter 1,718 million in dividends... 8 The Euribor reaches a monthly average of 2.6% in October 9 Ibex banks lose 64,000 shareholders until September 10 The PSOE proposes to audit the electric and thermal... 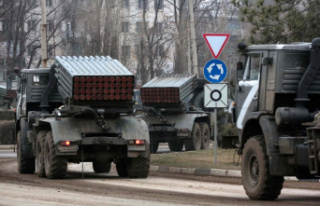