Iran: the police resume monitoring the wearing of the Muslim veil (press)

Iranian police are starting to monitor the wearing of the hijab by women in cars again, local media reported on Monday, more than 100 days after the death in custody of young Iranian girl Mahsa Amini sparked unrest across the country. 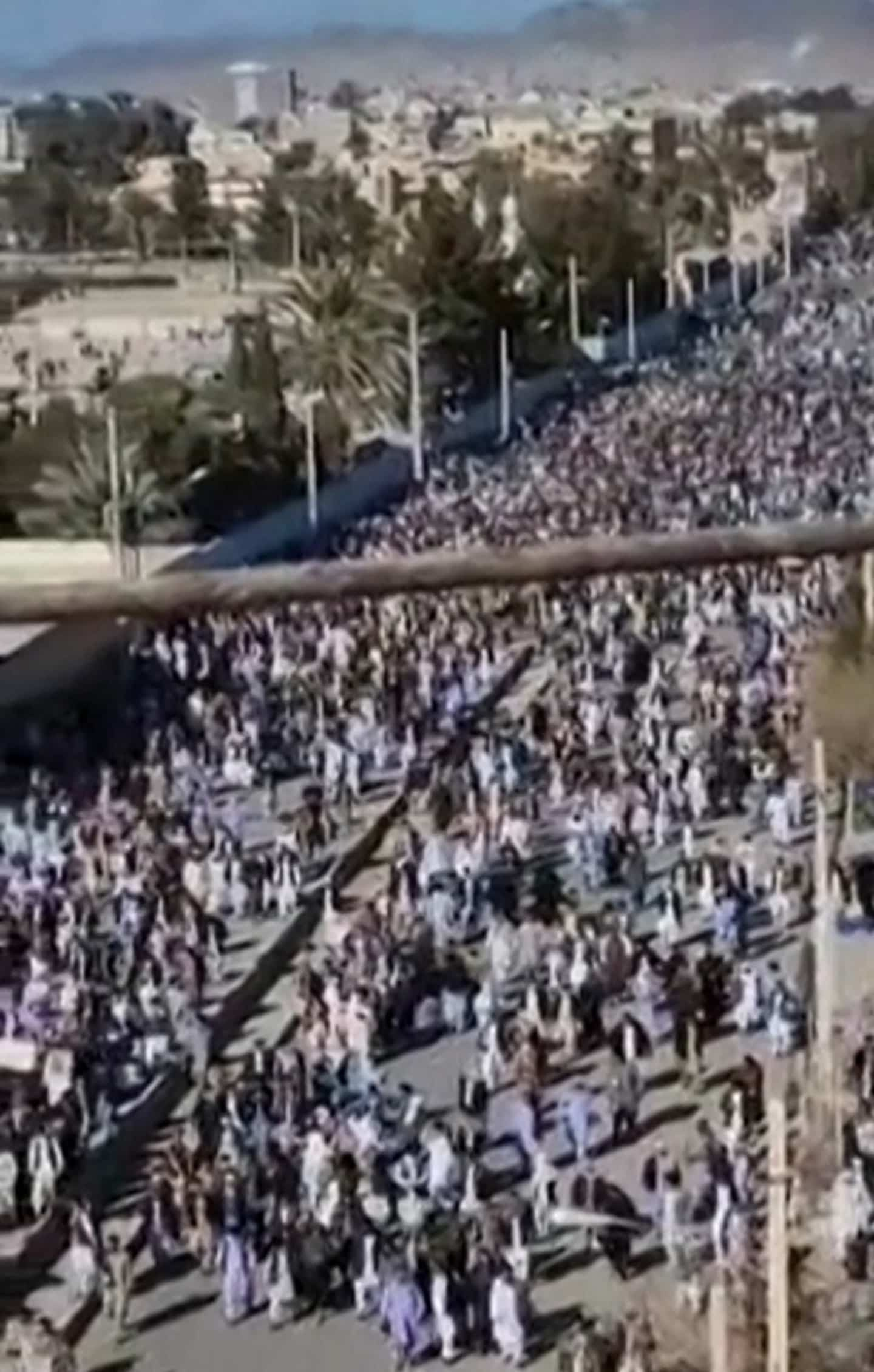 Iranian police are starting to monitor the wearing of the hijab by women in cars again, local media reported on Monday, more than 100 days after the death in custody of young Iranian girl Mahsa Amini sparked unrest across the country.

Iran has been rocked by unrest since the September 16 death of 22-year-old Mahsa Amini following her arrest for alleged violation of a strict women's dress code.

"The police have started the new stage of the Nazer-1 ("surveillance" in Persian, editor's note) program across the country," a "senior police official" told the Fars news agency.

“It should be mentioned that the Nazer-1 is about the absence of hijab in cars,” with the police sending a text message to the offender, he explained.

According to the agency, this message will be the following: “the absence of the veil was observed in your car. It is necessary to respect the norms of society and to be careful not to repeat this act” of removing the veil.

On the other hand, the threat present in a first version of the message stipulating that "if this action is repeated, legal and judicial consequences (you) will be applied", has been deleted.

The Nazer program was launched by the police in 2020.

After the mobilization following Amini's death, the morality police, who had arrested the young woman in September, stopped arresting women walking bareheaded in the streets and taking them to the police station.

But activists remain skeptical of the statement, which appears to be an off-the-cuff response to a question posed at a conference rather than a clear announcement from the Home Office.

1 RELEASE: CGTN: How are emergency rooms in China coping... 2 Registrations close 2022 with less than 814,000 units... 3 The Ibex exceeds 8,340 points towards the half session... 4 Russia: gas exports outside the former Soviet bloc... 5 Snow showers expected Monday across Quebec 6 NFL: the Packers still very much alive 7 Ukraine: 63 Russian soldiers killed in a strike near... 8 After leaving, Prince Harry sees 'no desire for... 9 The price of electricity rises 26.7% this Tuesday,... 10 Connor Bedard: the goal that would break the records... 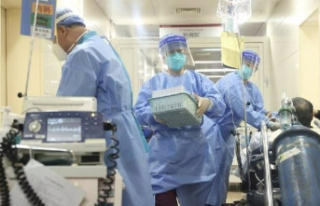 RELEASE: CGTN: How are emergency rooms in China coping...