Iran warned Paris on Wednesday that it would react after the publication of "insulting" cartoons of Iran's supreme leader, Ayatollah Ali Khamenei, in the French satirical magazine Charlie Hebdo. 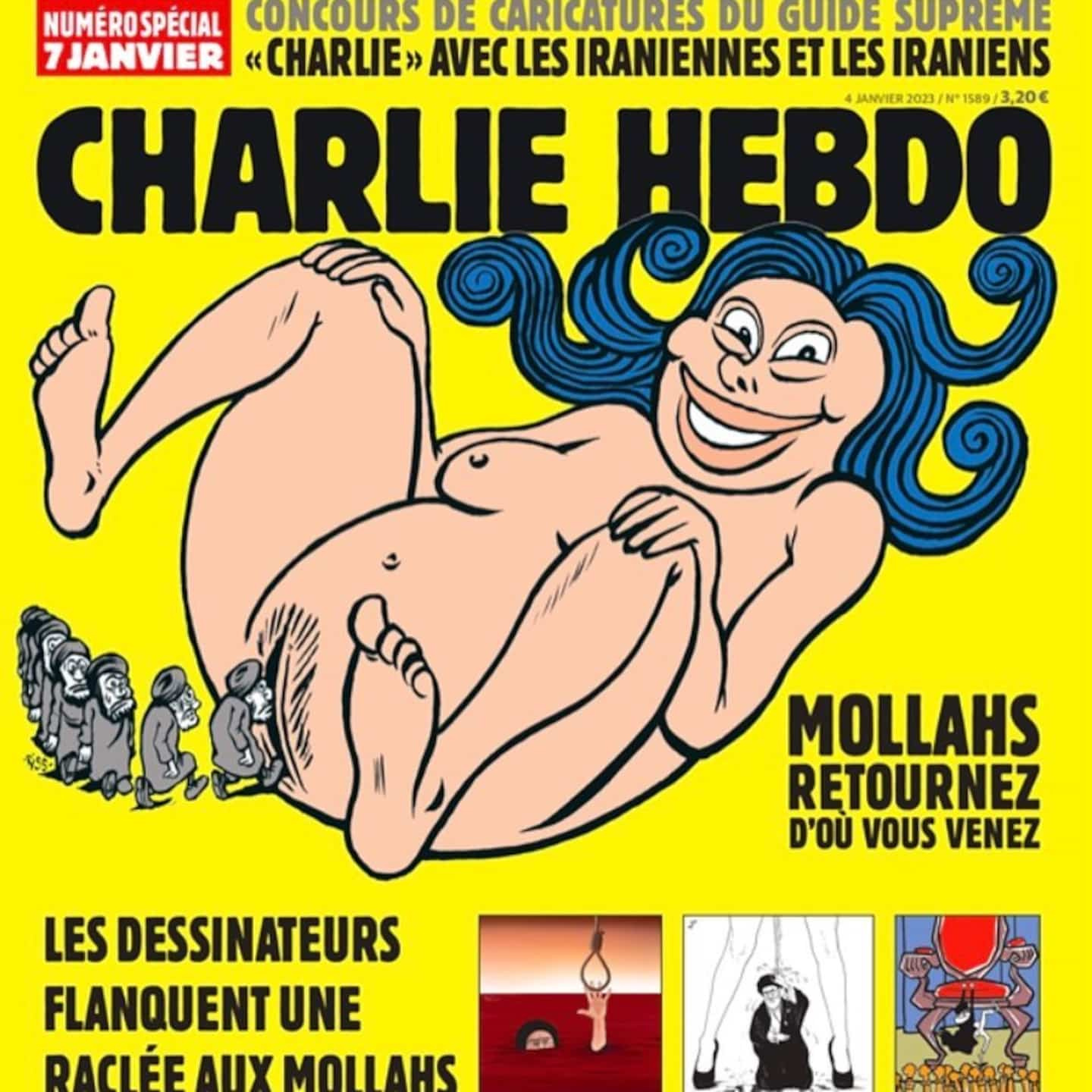 Iran warned Paris on Wednesday that it would react after the publication of "insulting" cartoons of Iran's supreme leader, Ayatollah Ali Khamenei, in the French satirical magazine Charlie Hebdo.

• Read also: Iran: a member of the Revolutionary Guards killed in Tehran

• To read also: Iran: the police resume monitoring the wearing of the veil by women in cars

These are the cartoons selected in a competition launched in December, amid growing protests in Iran following the September 16 death in custody of Mahsa Amini, an Iranian Kurd arrested for violating the country's dress code. , strict for women.

"The insulting and indecent act of a French publication by publishing cartoons against religious and political authority will not go without an effective and firm response," Iranian Foreign Minister Hossein Amir-Abdollahian said on Twitter.

“We will not allow the French government to overstep the mark,” he added.

Charlie Hebdo explained in December that this "international competition to produce caricatures" of Khamenei aimed to support "Iranians who are fighting for their freedom".

Authorities say hundreds of people, including members of the security forces, have been killed and thousands more arrested in what they generally describe as "riots". They accuse foreign powers and opposition groups of stirring up trouble.

Charlie Hebdo's Wednesday issue contains several sexual cartoons showing Ayatollah Khamenei and other Iranian clerics, while other cartoons denounce the use of capital punishment as a tactic to intimidate protesters.

"It was a way of showing our support for Iranian men and women who risk their lives to defend their freedom against the theocracy which has oppressed them since 1979", declared in an editorial the director of the publication Laurent Sourisseau, known under the name Riss.

All the drawings published “have the merit of having defied the authority that the supposed supreme guide claims to be, as well as the cohort of his servants and other swordsmen”, he added.

Nathalie Loiseau, a French member of the European Parliament and former minister (2017-2019), described the Iranian reaction as an "attempt to interfere" and a "threat" on Charlie Hebdo.

“Let it be perfectly clear: the repressive and theocratic regime in Tehran has nothing to teach France,” she said on Twitter.

Charlie Hebdo published the cartoons in a special edition for the anniversary of the deadly attack on its Paris office on January 7, 2015. The latter was perpetrated by attackers claiming to be acting on behalf of Al-Qaeda to avenge the decision of the newspaper to publish caricatures of the Prophet Muhammad.

The publication of these cartoons caused a lot of anger in Muslim countries, and the 2015 attacks brought a wave of support to the magazine around the world. 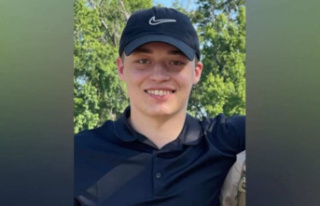