After a long break, Iranian nuclear negotiators are expected in Vienna to resume the thread of difficult talks under the aegis of the EU, in yet another attempt to save a moribund agreement. 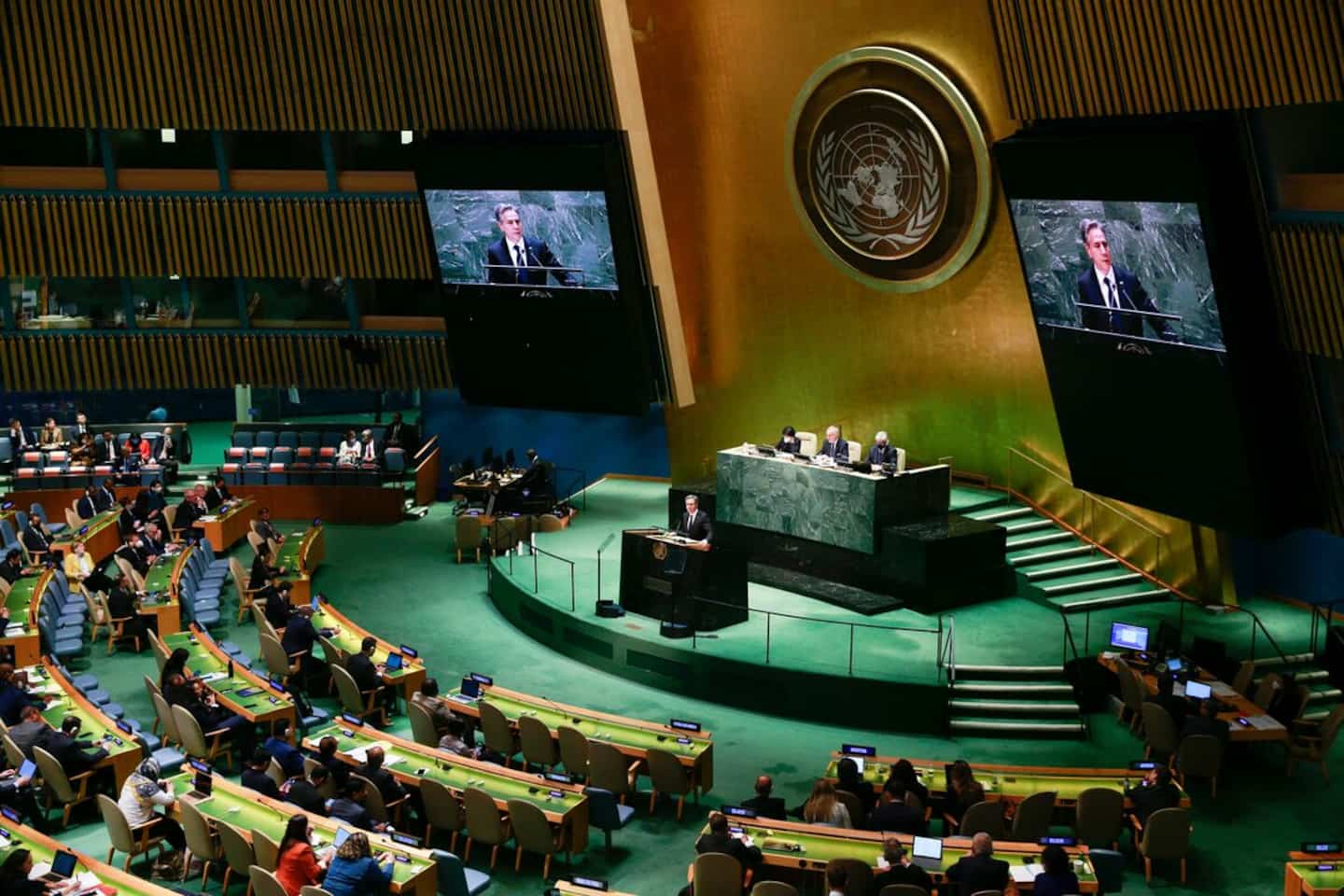 After a long break, Iranian nuclear negotiators are expected in Vienna to resume the thread of difficult talks under the aegis of the EU, in yet another attempt to save a moribund agreement.

• Read also: Washington requests the seizure of a plane immobilized in Argentina

• To read also: Perfume of Cold War around the risks of “nuclear annihilation”

“On our way to Vienna to discuss the return to full application of the JCPOA,” European Union coordinator Enrique Mora tweeted on Wednesday, referring to the acronym for the 2015 agreement supposed to prevent Tehran from acquiring the atomic weapon.

He will be joined on site by Iranian chief negotiator Ali Bagheri. "Direction Vienna to advance the negotiations", wrote the latter on Twitter, once again returning "the ball in the court" of Washington.

The American envoy Robert Malley also announced his trip to the Austrian capital. "Our expectations are measured, but the United States welcomes the EU's efforts and stands ready in good faith to try to find an agreement," he said.

And to add, echoing Tehran's warnings: "We will quickly be determined to know if Iran is ready for the same thing".

Talks between Iran and the major powers, which started in April 2021 with the indirect participation of the United States, have stalled since March.

While an agreement was presented shortly before as “imminent”, the process was derailed, and talks in Qatar at the end of June did not lead to any progress.

In a final attempt, the head of European diplomacy, Josep Borrell, submitted a draft compromise on July 26 and called on the parties to accept it to avoid a "dangerous crisis".

Iran was in the process shown "optimistic", Mr. Bagheri saying he was "ready to conclude the negotiations within a short time".

"In this round of talks (...), discussions will be held on the ideas presented by the participants, in particular those presented this week by Iran to the other party", specified the spokesperson of the ministry, Nasser Kanani, in a press release.

Asked by AFP, a European diplomat based in Vienna welcomed "a meeting which shows everyone's desire to move forward".

"It's positive, but at the same time there is absolutely nothing guaranteed," he warned. "We've been trying to conclude the negotiations for months."

He mentions persistent "differences" between the United States and Iran "on several key issues": the sanctions to be lifted, Tehran's request for guarantees and the closure of an investigation by the International Security Agency. Atomic Energy (IAEA), the UN nuclear watchdog.

So why come back around the table now? "The other options are unattractive, so neither side is ready to bury negotiations," said Ali Vaez of the conflict prevention organization International Crisis Group.

Concluded by Iran and six powers (Russia, United States, China, France, United Kingdom and Germany), the JCPOA aims to guarantee the civilian character of Iran's nuclear program, accused of seeking to acquire the atomic weapon despite its denials.

But following the unilateral withdrawal of the United States in 2018 at the instigation of Donald Trump and the reinstatement of American sanctions, Tehran has gradually freed itself from its obligations.

Iran thus exceeded the uranium enrichment rate of 3.67% set by the JCPOA, rising to 20% at the start of 2021. Then it crossed the unprecedented threshold of 60%, approaching the 90% necessary for the making a bomb, while limiting access to IAEA inspectors.

"In the nuclear field, good words are not enough," he insisted, calling on Iran for "transparency".

1 UK students rise up against erection of 'phallic'... 2 Get in the Game: Your Guide to College Football Odds 3 Tips for Saving Money on Your Bike Insurance Premiums 4 Gala des prix Gémeaux 2022: the documentaries were... 5 A Quick Guide on the Ways to Use a Home Loan Eligibility... 6 What increases the token price? 7 Understanding the procedure of opening a Savings Account... 8 How to make smart investments in crypto 9 6 Side Hustles that can Earn You Extra Income Amidst... 10 STATEMENT: Huawei Releases White Paper on All-Optical... 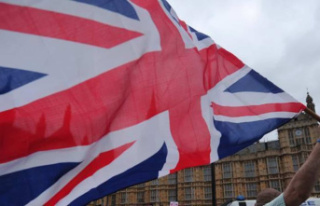 UK students rise up against erection of 'phallic'...