Is Justin Trudeau capable of leading the country?

Do you know what Justin Trudeau makes me think of these days?. 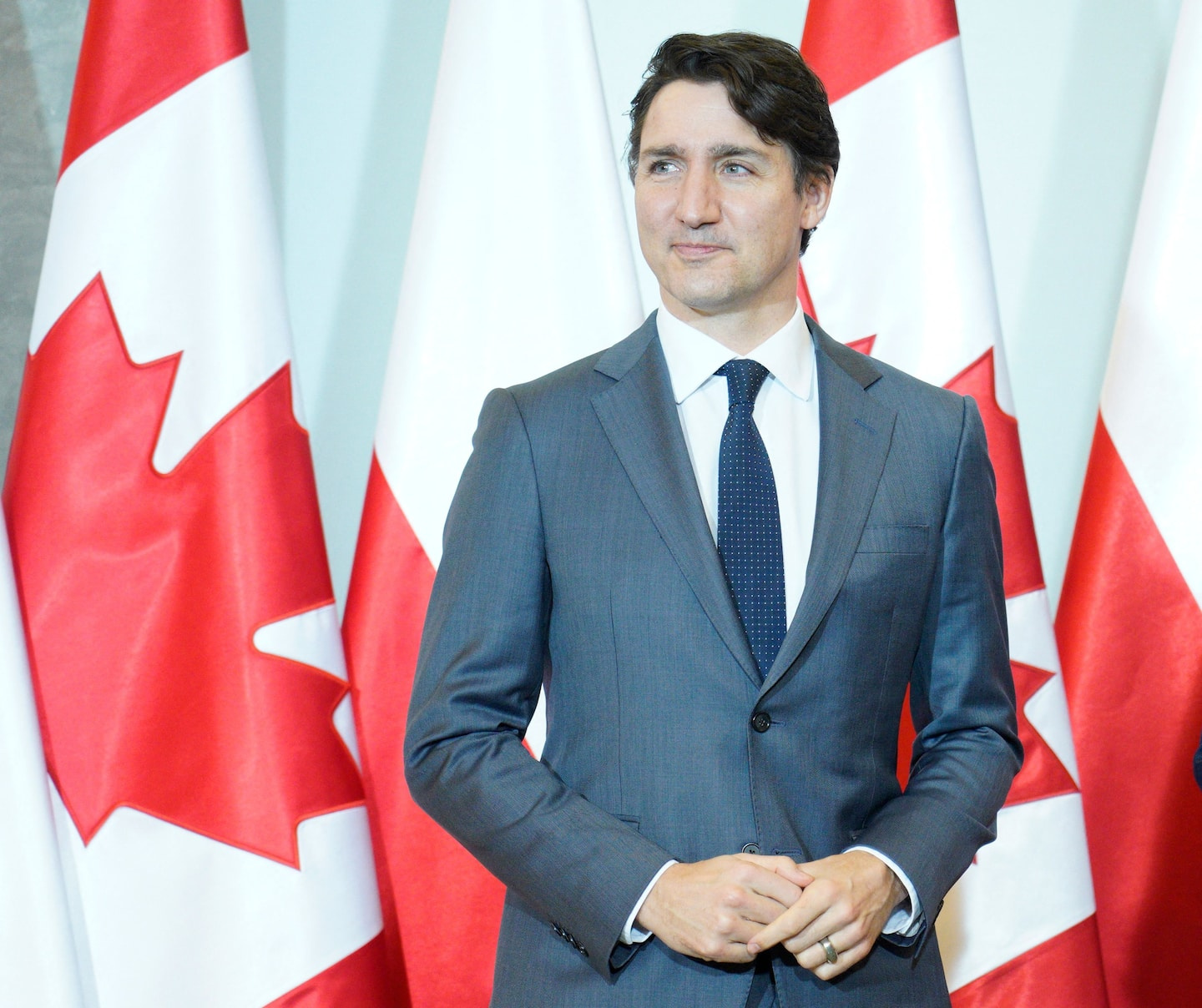 Do you know what Justin Trudeau makes me think of these days?

To a restaurant owner who keeps ranting about the fate of humanity over a drink while the employees of his business, overwhelmed, are unable to serve customers and orders pile up in the kitchen.

The guy talks, talks, while his restaurant is sinking head first.

The best in the world !

His speeches are filled with good feelings, the guy feels so much compassion for the poor on the planet that it comes out of his nose.

But when it comes to running the country, our PM is as inept as an antivax in a lab.

Roxham Road is a sieve.

The Phoenix pay system is a joke.

The Ministry of Immigration deserves to be put under supervision.

And the passport offices can no longer meet the demand.

The machine farts on all sides, all sides.

While Justin, leaning on the bar, quietly sips a Williams pear while discussing the disparities between the rich and the poor.

A sideways glance in the direction of the mirror to make sure her hair is neatly styled.

Quite a Prime Minister!

What do you want, the guy was catapulted to the highest office in the country based on a speech he gave at his father's funeral.

The Liberals did not choose him for his experience or his expertise, but for his gifts as a speaker.

So that's what we have.

Who talks about the environment while giving the green light to hyper-polluting projects.

At first, he dazzled us with his speeches, the Justin.

The whole world was listening!

But we ended up realizing that the words that came out of his mouth did not turn into actions.

The chops were going, but the boots did not follow.

Today, the man has lost his luster.

Who in the international community still gasps when Justin gives a speech?

When we see his lips move, we hear the famous song of Dalida:

Do you remember the Edsel, the car that was to revolutionize the automotive industry in 1957?

Ford asked motorists what they wanted in a car.

Then, based on their wishes, we built a prototype.

To write Wikipedia: “The Edsel is a kind of accumulation of all the desires expressed by potential buyers of the moment; this accumulation has made it a real monster”.

As the Chinese say, "Beware of what you wish for..."

We wanted a young Prime Minister, who looks good, supports fashionable causes and who would allow us to restore Canada's image on the international scene.

Unfortunately, if the bodywork is magnificent, the racing car is a lemon.

You turn on the radio and the windshield wipers start working.

1 A sad and alienating globalization 2 François Paradis: lobster... with a croque-monsieur! 3 My Quebec is open and welcoming 4 Why Québec solidaire is not taking off 5 From Adélard-Desrosiers elementary school to the... 6 In tune with your passions 7 Innovative and highly effective training 8 Lotto Max: $84 million jackpot at stake Tuesday 9 Three out of four Quebecers are dissatisfied with... 10 Video games: lots of merry-go-rounds... 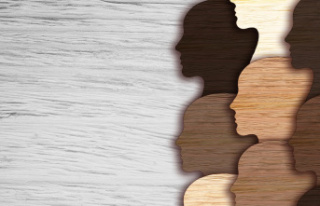 A sad and alienating globalization