Is Zelensky a movie star?

Do we have the right to aestheticize war?. 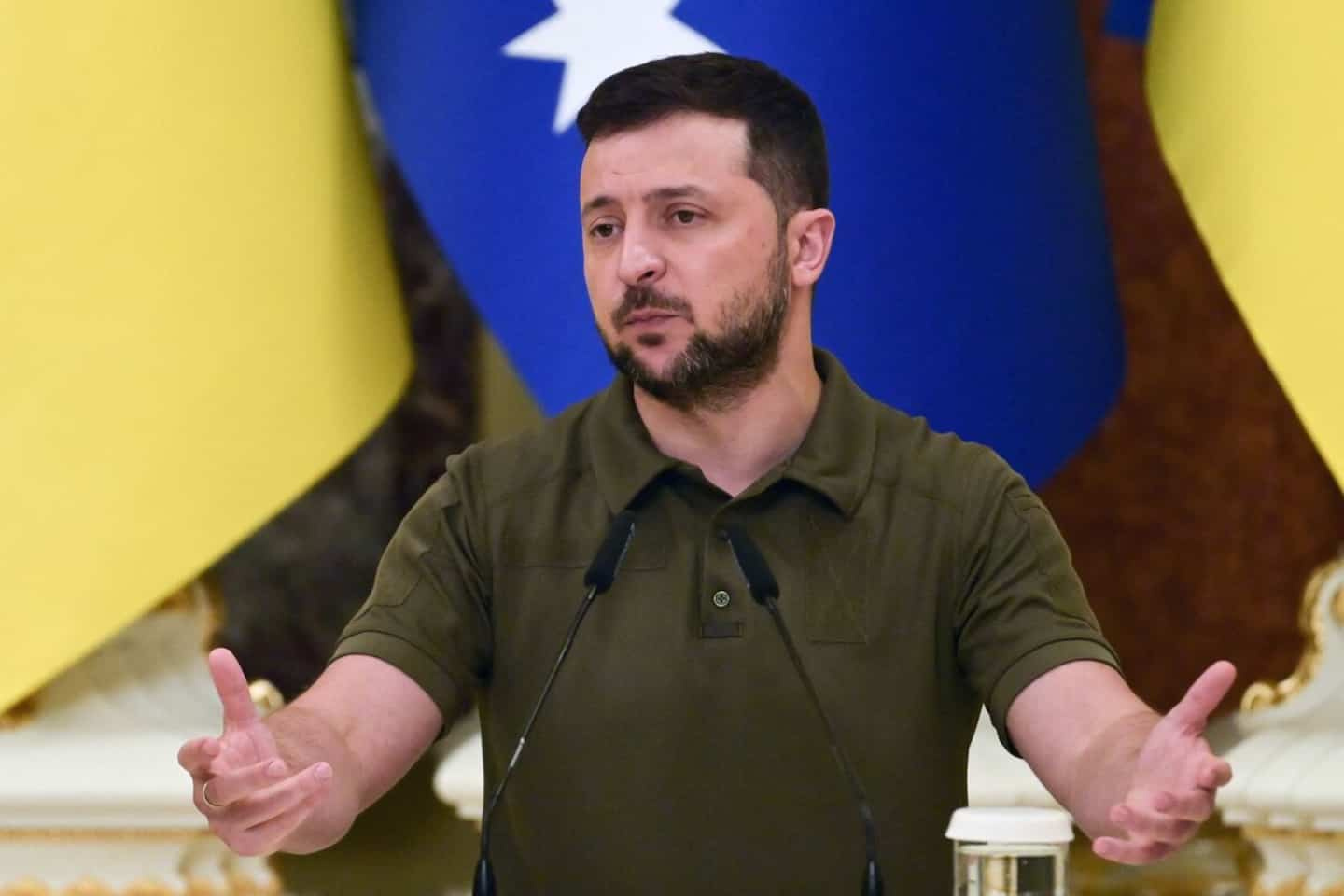 Do we have the right to aestheticize war?

To photograph warlords as if they were models, Hollywood stars?

I asked myself this question when I saw the glamorous photos that the famous celebrity photographer, Annie Leibovitz, took of Volodymyr Zelensky and Olena Zelenska for the fashion magazine Vogue.

THE GLAMORIZATION OF WAR

In one of these photos, we see the President of Ukraine lovingly hugging his wife while looking at the camera.

And in the other, we see the first lady of Ukraine (immaculately dressed) wearing a magnificent blue coat, surrounded by three heavily armed soldiers who stand guard.

The photo, taken from the scene of a recent attack by the Russian army, is beautifully framed. If it weren't for the three soldiers and the debris (of a plane? of a train?) that serve as a backdrop, it would be like looking at a fashion photo.

Just if the price of the coat does not appear at the bottom of the photo...

Looking at these pictures, I remembered the famous text that the filmmaker and critic Jacques Rivette had published in Les Cahiers du Cinéma in June 1961.

Text that had caused a huge scandal and launched a long debate on the limits of aesthetics when depicting a scene of devastation.

Let me tell you the story...

That month, Italian director Gillo Pontecorvo (who would rise to fame five years later with The Battle of Algiers, a stunning political film considered a classic of the genre, alongside Michel Brault's Les Ordres) was released. his last feature film on French screens. Starring American Susan Strasberg and Frenchwoman Emmanuelle Riva, Kapo recounted the descent into hell of a Jewish teenager sent to a concentration camp.

In a shot that has become famous, a prisoner commits suicide by throwing herself on an electrified fence.

Instead of filming this scene soberly, Pontecorvo decided to make "a beautiful image", by carrying out a slow tracking shot in order to better frame the corpse of the woman.

This had scandalized Jacques Rivette.

“See, in Kapo, the shot where the character played by Emmanuelle Riva commits suicide, by throwing herself on the electrified barbed wire; the man who decides, at this moment, to make a forward tracking shot to reframe the corpse from a low angle, taking care to register the raised hand exactly in an angle of his final framing, this man is only entitled to in the deepest contempt," he wrote.

The film community has been talking about this criticism for months.

How far can war be glamorized to advance a cause?

Before writing this column, I showed the photos of Zelensky and his wife to my sweetheart.

"The media hardly talk about this horrible war anymore," she told me. If these photos – and, above all, the text that accompanies them – can keep this story alive, why not? »

In short, Sophie is not outraged.

1 Duhaime must choose his candidates better 2 The failed forecasts of Minister Girard 3 The real problem of the Catholic Church 4 The drift of Éric Duhaime 5 [PHOTOS] Montreal: two young men injured by gunshot... 6 The FédéCP salutes the use of hunting in Longueuil 7 “The world upside down”: Stéphan Bureau’s new... 8 Our filmmakers are poor relatives 9 New Zealand schools targeted by bomb threats 10 One dead and one seriously injured in a shooting in... 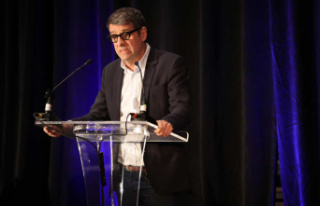 Duhaime must choose his candidates better