Islamic State leader in Syria killed in US drone strike

The United States announced on Tuesday that it had killed the leader of the Islamic State (IS) group in Syria during a drone strike in the northwest of the country, a new blow to the jihadist organization. 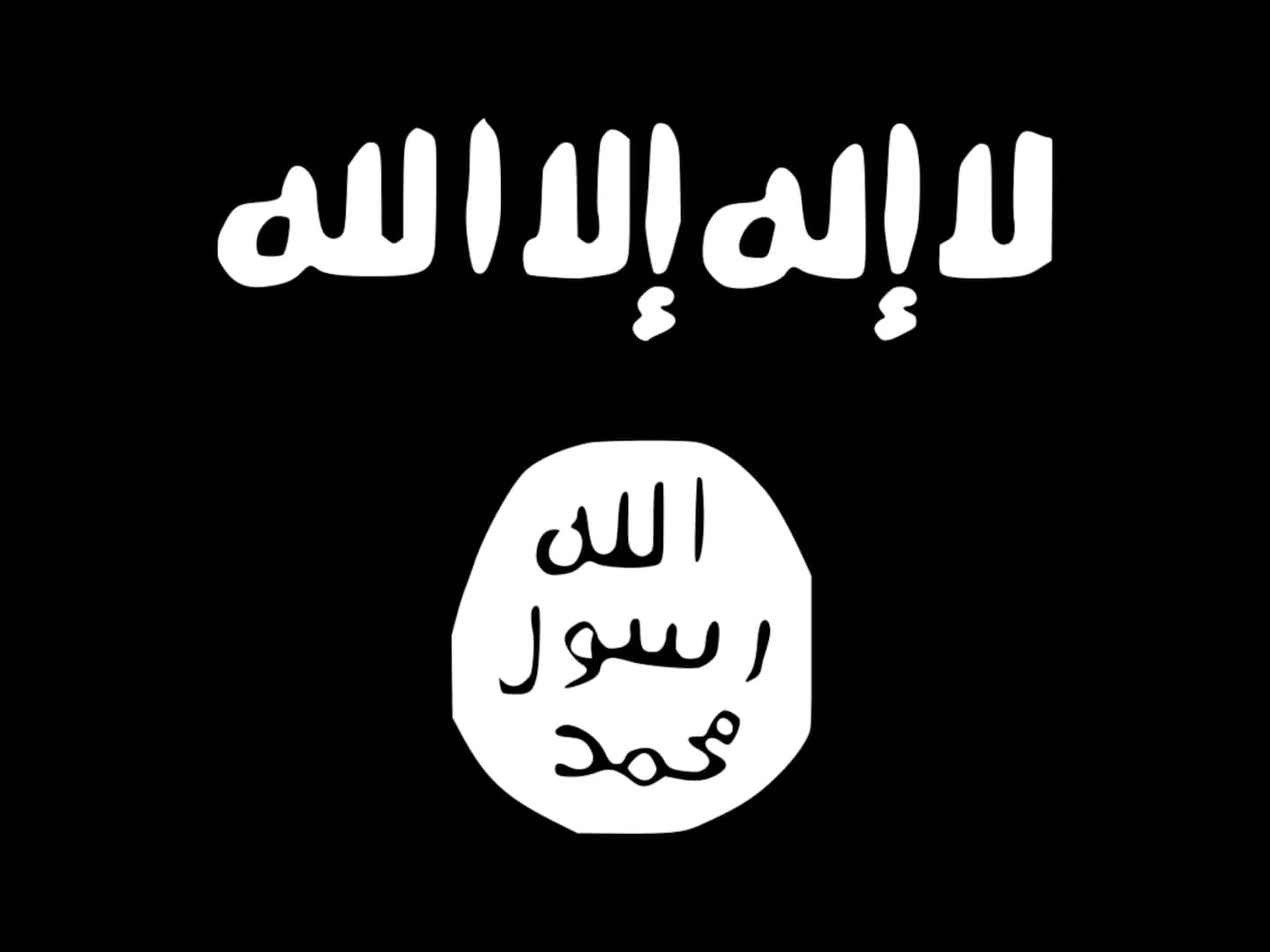 The United States announced on Tuesday that it had killed the leader of the Islamic State (IS) group in Syria during a drone strike in the northwest of the country, a new blow to the jihadist organization.

Maher al-Agal, presented as "one of the five most senior leaders" of IS, was killed while riding a motorcycle near the town of Jandairis and his closest adviser was "seriously injured", said the central command of the Pentagon in a press release.

Maher al-Agal was "charged with incisively pursuing the development of IS networks outside of Iraq and Syria", and "the elimination of these IS leaders will disrupt the capabilities of the terrorist organization to plan and carry out attacks around the world," said central command spokesman Colonel Joe Buccino.

The Syrian Observatory for Human Rights (OSDH), an NGO with an extensive network of sources in Syria, confirmed the death of Maher al-Agal in a drone strike. He is presented by the OSDH as "the governor for the Levant" of IS.

The Syrian Democratic Forces, a Washington-backed alliance of Kurdish and Arab fighters, said one person was killed and another injured in an airstrike targeting a motorcycle in the Aleppo region.

But according to the SDF, the two men were linked to Ahrar al-Charkiya, a pro-Ankara Syrian armed group. This group had been placed on the US sanctions list in 2021, accused of abuses against the population committed by its fighters during the Turkish offensive in northern Syria two years earlier, and of having assassinated the Kurdish activist of women's rights Hevrin Khalaf.

The UN High Commissioner for Human Rights had denounced a potential war crime committed by the armed group.

Observers say Ahrar al-Charkiya has integrated former IS leaders into its ranks to fight Kurdish forces in areas controlled by Turkey and its allies in Syria.

After a meteoric rise in power in 2014 in Iraq and Syria, and the conquest of vast territories, the IS saw its self-proclaimed "caliphate" being overthrown under the blow of successive offensives in these two countries, respectively in 2017 and 2019. Since then, the organization has been destabilized several times by the death or capture of its leaders in Syria.

ISIS top leader Abu Bakr al-Baghdadi was killed in a US raid in 2019 and his successor, Abu Ibrahim al-Hashimi al-Qurachi, was killed in February in a US special forces operation in the northwest of the country, a region under the control of jihadists.

In June, US forces captured a “high-profile IS official” in a helicopter operation in northern Syria. Hani Ahmed Al-Kurdi was a former IS leader in Raqa, a former stronghold of the jihadist group in Syria, according to the US-led anti-jihadist coalition.

Defeated militarily in its former strongholds, the IS "continues to pose a threat to the United States and its allies in the region", however underlined Colonel Buccino.

Damien Ferré, founder of Jihad Analytics, specializing in the analysis of global and cyber jihad, told AFP that the death of this leader “should not really impact” the jihadist group.

"Each time an IS leader is killed, he is replaced immediately," he said.

But “ISIS in Syria is only a shadow of itself”, underlined the analyst. "It is still capable of carrying out attacks against the Syrian forces and carrying out operations here and there against the Kurdish forces, but that has nothing to do with the caliphate period anymore."

The organization has also extended its influence to other regions of the world such as the Sahel zone, Nigeria, Yemen and Afghanistan, where it regularly claims responsibility for attacks.

1 [PHOTOS] Thousands of Japanese pay their respects... 2 Shooting in a bar in Soweto: new death toll of 16 3 Meeting between Joe Biden and the Mexican President 4 Violent resumption of forest fires in central Portugal 5 Jill Biden apologizes for comparing Hispanics and... 6 Heat hits Western Europe again 7 Separatist Donetsk region opens 'embassy'... 8 What are the Hidden Secrets of the Forex Market? 9 Having already been struck off for 2 years, a gynecologist... 10 Increasingly aggressive visitors: a security guard... 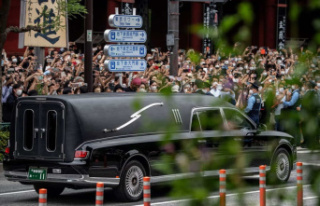