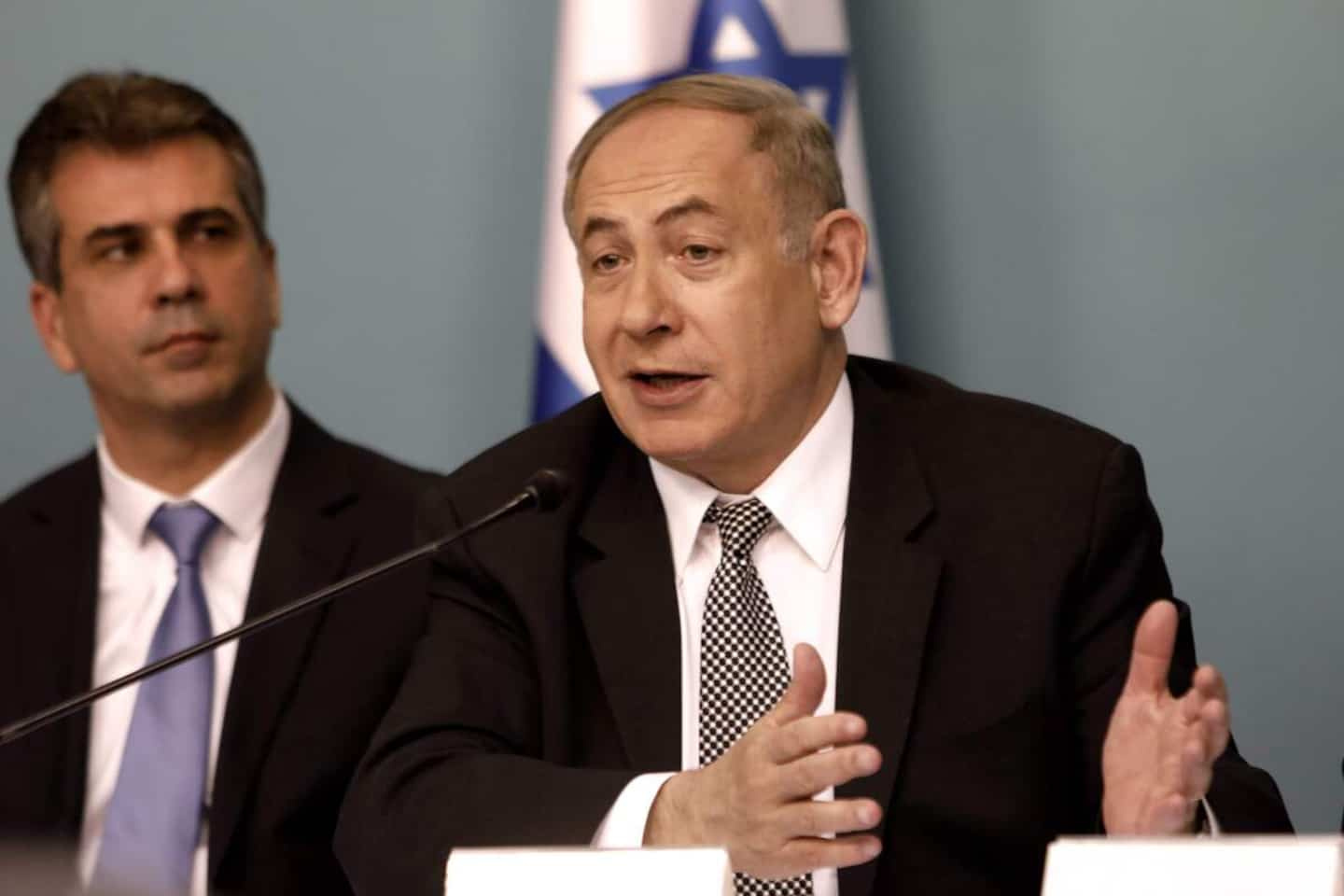 Mr. Netanyahu announced the appointment of Mr. Cohen during a speech in Parliament presenting the orientations of his government which must be ratified Thursday by a vote of the parliamentarians and succeed the motley coalition led by outgoing Prime Minister Yair Lapid.

In mid-2020, Israel announced the normalization of its relations with the United Arab Emirates, Bahrain, then with Sudan and Morocco, within the framework of the “Abraham Accords”.

In January 2021, Mr. Cohen led the first official delegation led by an Israeli minister to Khartoum in the wake of the normalization of relations between these two countries.

He takes office at a time when Benjamin Netanyahu seeks to extend the "Abraham Accords" to Saudi Arabia.

“We have laid the foundation for Saudi Arabia to join the Abraham Accords. The secret details will be passed on to the new Prime Minister,” Mr. Lapid told Parliament on Thursday without elaborating on these “secret details”.

“If the new government continues on the path started, normalization with the Saudis could occur in the short term,” added the outgoing Prime Minister.

1 Ukraine: the 16 Russian missiles that targeted kyiv... 2 The Ibex 35 registers a slight rise of 0.08% in the... 3 China reopens borders on January 8 as fears grow that... 4 Return of Netanyahu, head of Israel's most right-wing... 5 Putin-Xi Jinping interview scheduled for Friday by... 6 Washington approves the sale to Taiwan of anti-tank... 7 Russia: anti-aircraft defense activated near a military... 8 Sudan: eight dead in new tribal clashes in Darfur... 9 Here are the big sporting events of 2022 10 Putin launches new ships and touts his fleet 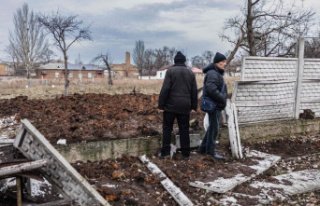