The Israeli Ministry of Health announced on Friday the imposition of Covid screening tests for foreign travelers from China, plagued by an explosion in the number of cases of the virus. 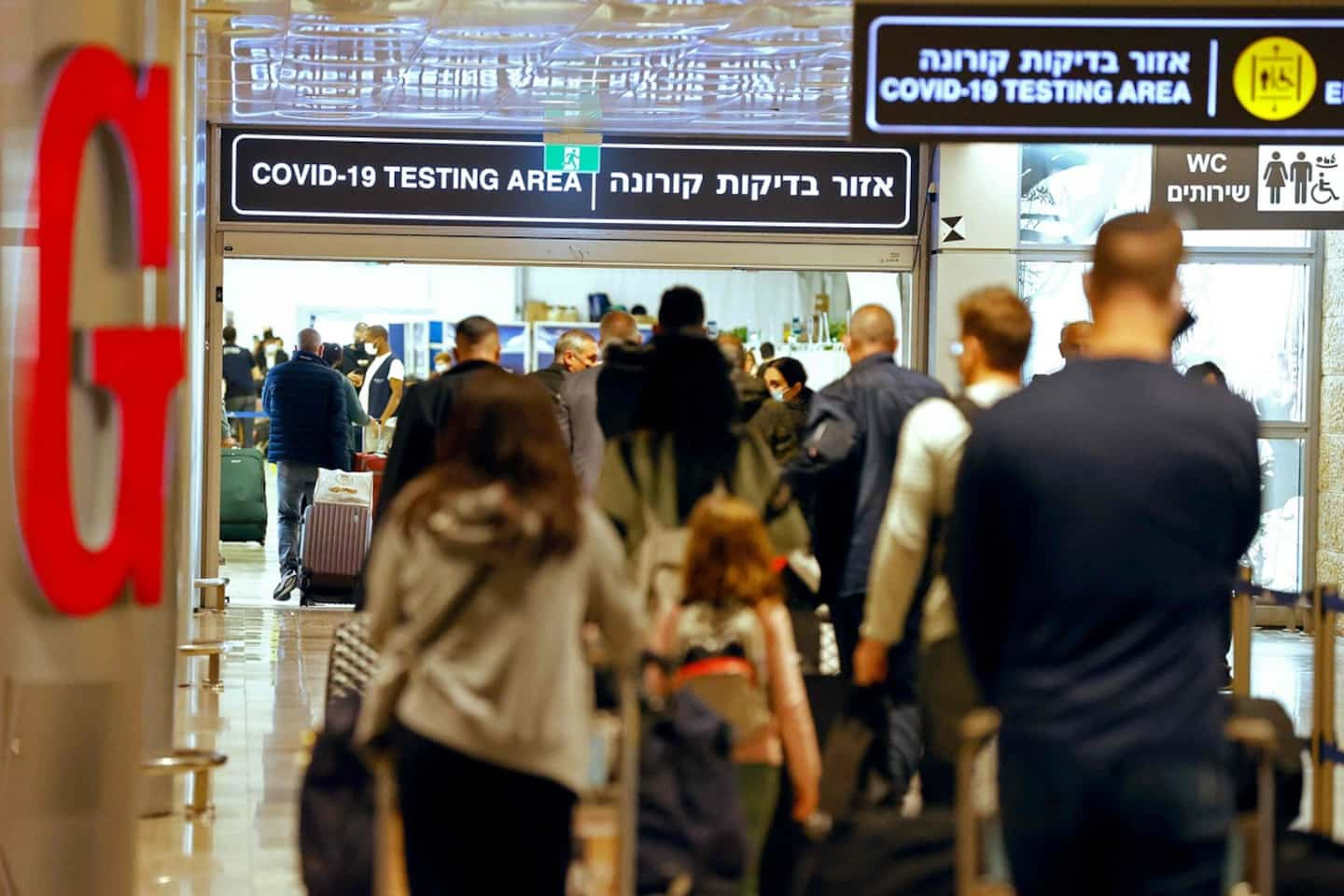 The Israeli Ministry of Health announced on Friday the imposition of Covid screening tests for foreign travelers from China, plagued by an explosion in the number of cases of the virus.

Health Minister Arié Dery, who took office Thursday evening, convened senior public health officials on Friday to take stock of the impact on Israel of the dramatic rise in the number of coronavirus cases in China.

During the meeting, “it was decided to order foreign airlines to accept foreign citizens on a flight from China to Israel only if they have tested (negative) for Covid,” said in a statement. press release Mr. Dery.

The latter also asked public health to set up a “voluntary” screening center for people returning from China and recommended “to avoid” traveling to this country.

China is going through a wave of contamination on an unprecedented scale since the abrupt abandonment, at the beginning of the month, of its so-called “zero Covid” policy.

However, the country announced the end of mandatory quarantines on arrival in the territory from January 8 and the gradual resumption of foreign travel for Chinese, which worries several countries, including the United States.

A pioneer in anti-Covid vaccination, Israel had imposed tests for foreign travelers, even special exemptions to fly from certain countries before lifting almost all of these measures in early 2022.

Earlier Friday, before Israel's announcement, Spain said it was introducing "checks" at its airports for travelers from China.

Before Spain, only Italy, among the 27 member countries of the European Union (EU), had taken the decision in recent days to require negative tests from passengers arriving from China. Outside the EU, the United States and Japan have taken a similar step.

In a statement released on Thursday, the European Center for Disease Prevention and Control (ECDC) said the introduction of mandatory COVID-19 testing within the European Union for travelers arriving from China would be " unjustified”. 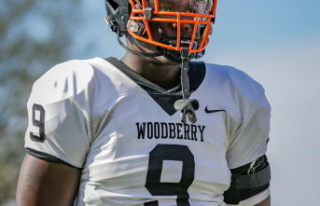 NCAA: Armel Mukam is getting closer to his dream