Israeli forces bulldozed and blasted the homes of two Palestinians accused of killing an Israeli guard at the entrance to a settlement in the occupied West Bank in April. 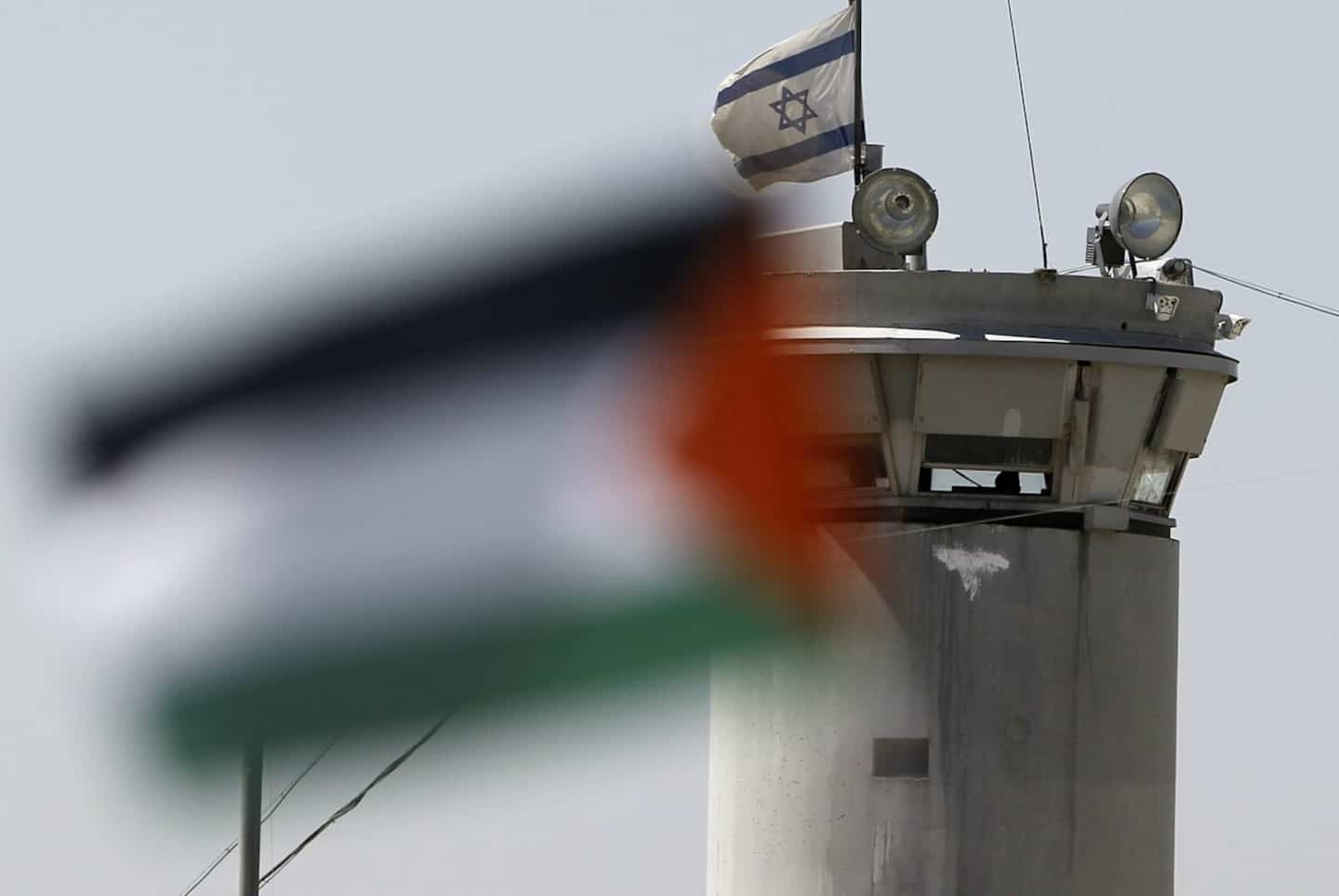 Israeli forces bulldozed and blasted the homes of two Palestinians accused of killing an Israeli guard at the entrance to a settlement in the occupied West Bank in April.

Israel, whose army has occupied the West Bank, a Palestinian territory, since 1967, regularly destroys the homes of Palestinians accused of deadly anti-Israeli attacks. The government defends the deterrent effect of these demolitions, but the detractors of this practice denounce it as a matter of collective punishment and affecting families who find themselves on the street.

On April 29, guard Vyacheslav Golev, guarding one of the entrances to the settlement of Ariel in the northern West Bank, was shot dead. Israeli forces announced the following day the arrest of two armed Palestinians accused of carrying out the attack.

On Tuesday in the village of Qarawat Bani Hassan, northwest of Ariel, Israeli army and border police destroyed the homes of suspects Yehya Meri and Youssef Assi.

Yehya Meri's house was razed with explosives, according to AFP journalists on the spot.

That of Youssef Assi was destroyed with bulldozers, according to the official Palestinian agency Wafa.

"The demolitions took place after the appeal by the families of the terrorists was rejected by the Israeli Supreme Court," the army said.

“Hundreds of Palestinians rioted violently” during the demolition operations, she added. They “thrown stones, Molotov cocktails and burning tires at the soldiers. Forces responded with riot dispersal means.

There were no reports of injuries on either side.

About 475,000 Israelis reside in settlements - deemed illegal under international law - in the West Bank, where 2.8 million Palestinians live.

1 Drop in gas deliveries: Europe must free itself from... 2 Governor General Acknowledges Apology from Pope Francis 3 Airbus tested its A400M transport plane as a water... 4 Japan's Emperor Emeritus treated for heart failure 5 Today's weather: beautiful summer day in southern... 6 Scientific fraud: the opportunity made the thief 7 Seduction: I pity the lovers of 2022 8 The king of fake news in Quebec! 9 REM fares: already a first increase in sight 10 Netflix and Disney: prepare to see advertising 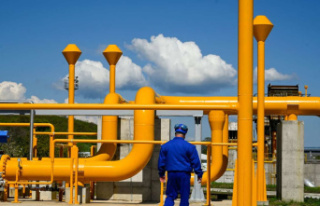 Drop in gas deliveries: Europe must free itself from...