A Bas-Saint-Laurent entrepreneur had to close his electronic card assembly SME last month for lack of enough employees and components at his 10,000 square foot factory. 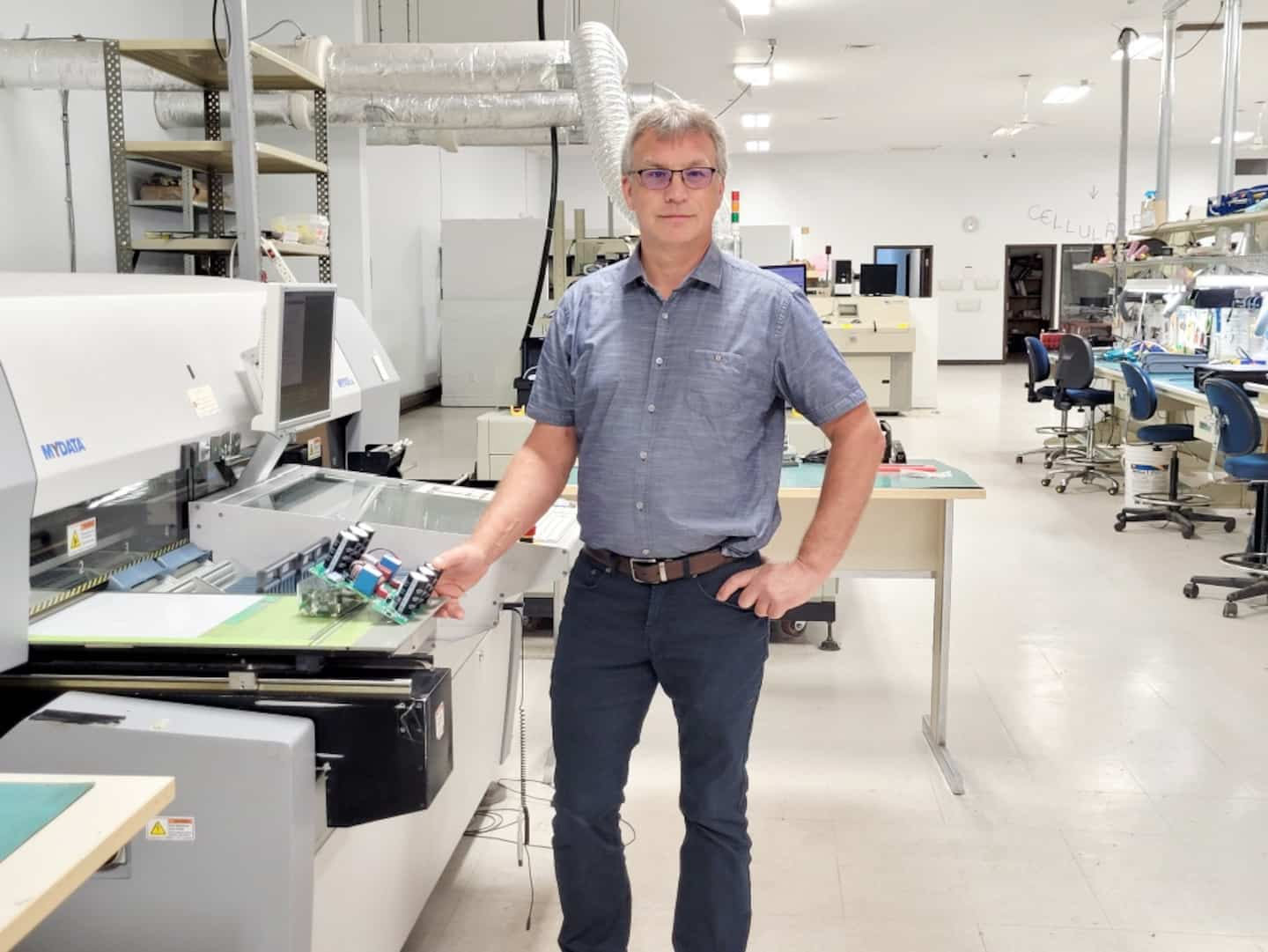 A Bas-Saint-Laurent entrepreneur had to close his electronic card assembly SME last month for lack of enough employees and components at his 10,000 square foot factory.

“I started the business in La Pocatière for the economy there. That's what hurt my heart the most: closing a business like mine in the region, "says Journal Guy Gilbert, CEO of Ampère Inc.

Founded in 2008 with a down payment of $20,000, his SME had managed to employ a dozen people in the area thanks to sales exceeding $1.2 million at one time.

Despite an average salary of 26 dollars, including 23 dollars an hour for storekeepers, young people left to work for their customers or they left the region altogether, attracted by the aura of the big cities.

More than 73% of them even admitted to having a problem retaining their specialized employees in 2021, notes the association.

In Journal Guy Gilbert insists: Investissement Québec (IQ) was there for him, but he simply could not hope to get out of it.

“I could have tried to continue with them [IQ], but I had no more employees and I was working 60 hours a week. It was too heavy for the inventories too, "he illustrates.

In addition to the lack of employees, it was the difficulty in finding the necessary components at a good price that got the better of the company after 14 years.

Prices that have exploded

"A connector that used to sell for $8 now costs $180 because you have to find it at a reseller," he says.

As a result, customers canceled their orders and started redesigning to avoid being too greedy with these expensive parts.

Today, Guy Gilbert is turning the page, proud to continue his work in the field.

“I am now Director of Business Development at Gentec,” he concludes.

1 Tax debts soon more expensive 2 Philippines: the information site Rappler forced to... 3 A Palestinian killed by the Israeli army in the West... 4 Russia is a 'direct threat' to the 'security'... 5 Boil water advisory lifted in Pointe-aux-Trembles... 6 Ukraine: We are at war with Russia 7 Police deployed to Indian town after sectarian murder 8 Melilla drama: Spain promises 'full collaboration'... 9 Airbnb formalizes permanent ban on parties 10 Qatar: the World Cup of shame 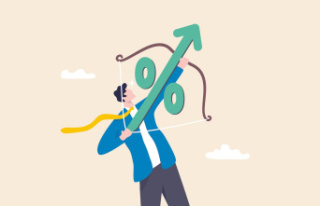