"It's a lot of work" - Vladimir Guerrero Jr. 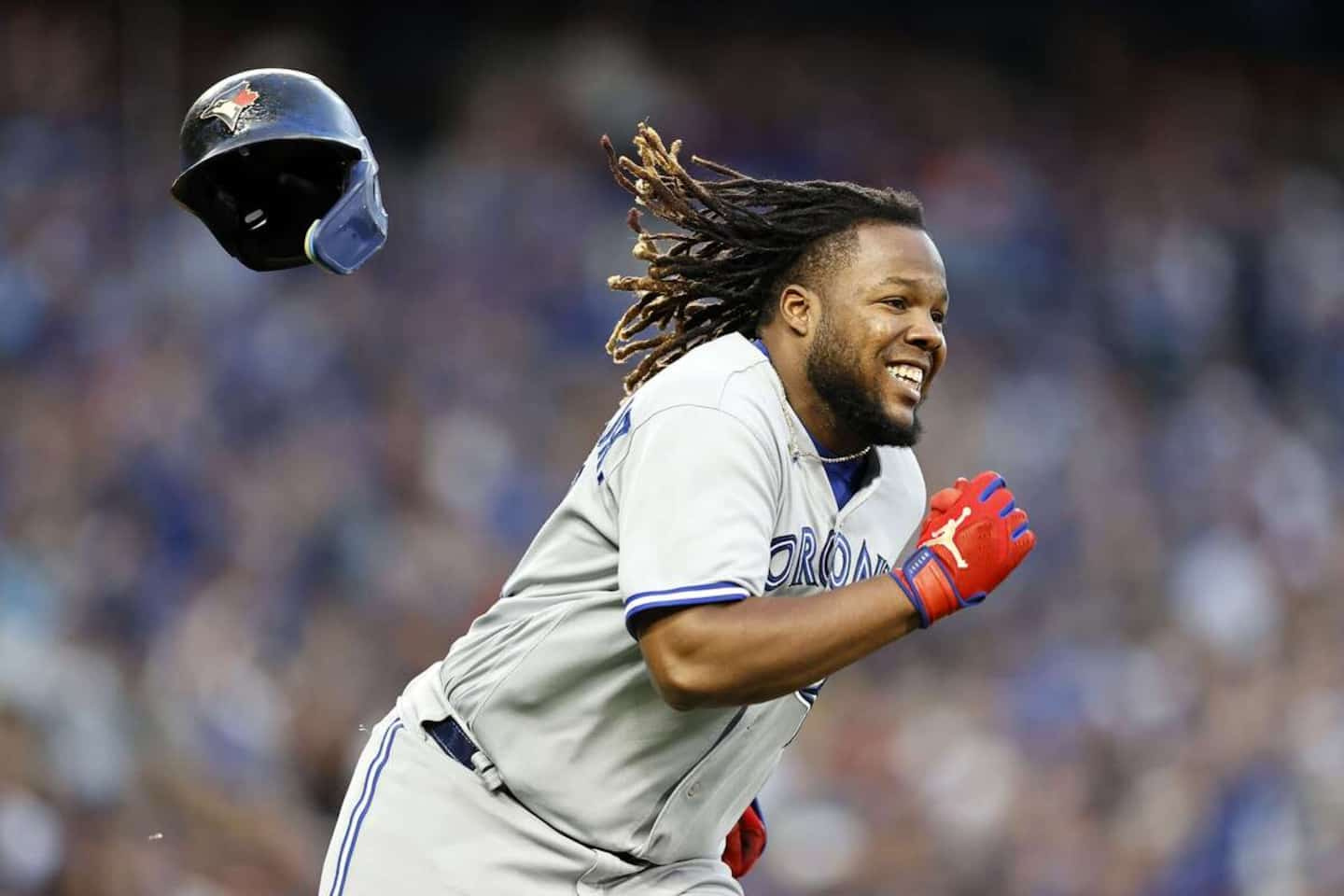 Vladimir Guerrero Jr. takes nothing for granted. This is how he fully savors his selection for a second career Major League Baseball All-Star Game.

"Going to the All-Star Game, sometimes some people may think it's easy, but it's a lot of work," the Toronto Blue Jays star was quoted by MLB.com as saying. It means a lot to me.”

Now 23, Guerrero Jr. knows better than ever how important it is for him to put in all the necessary effort during the offseason to maintain his level of excellence. After an incredible campaign in 2021, during which he notably hit 48 home runs, “Vlad Junior” hit 19 long balls in his first 84 games this season.

"He's a star player and he deserves to go," manager Charlie Montoyo said of Guerrero Jr.'s nomination for the All-Star Classic on July 19 at Dodger Stadium. He takes nothing for granted, he is happy and honored to go there.”

Like Guerrero Jr., Alejandro Kirk also finds himself in the starting lineup of the American League following the public vote. In the case of Kirk, the Jays manager seemed even happier to share the news with him as it will be a first for the receiver, who also regularly occupies a role of choice hitter in Toronto.

"His smile was that of a kid when I told him and it was really 'cool,'" Montoyo said. I let him know how proud I am of him."

“It will be very moving to be around all these stars,” for his part anticipated the 23-year-old Mexican.

The complete formations for the annual classic will also be known on Sunday.

1 Demonstration at the White House to defend the right... 2 A suicidal man barricaded in Sainte-Anne-des-Plaines 3 Juraj Slafkovsky in Brossard for development camp 4 Aubé-Kubel and the Stanley Cup bring joy to Sorel 5 Highland Park killer had his father's help to... 6 La Piscinette: a project to counter a heat island... 7 Josh Ho-Sang finds a job 8 Pierrick Dubé among Quebecers on trial with CH 9 Three “penalties” and a victory for NYCFC 10 Roe v. Wade: pregnant, she says her fetus is a passenger... 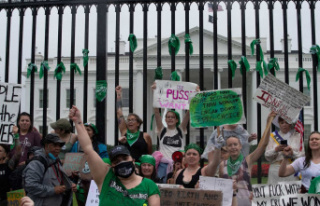 Demonstration at the White House to defend the right...