It's going too well for Legault!

I was strolling on vacation in the magnificent city of Victoria, the capital of British Columbia, for the past few days, and chance made me meet François Legault, to whom everything seems to smile. 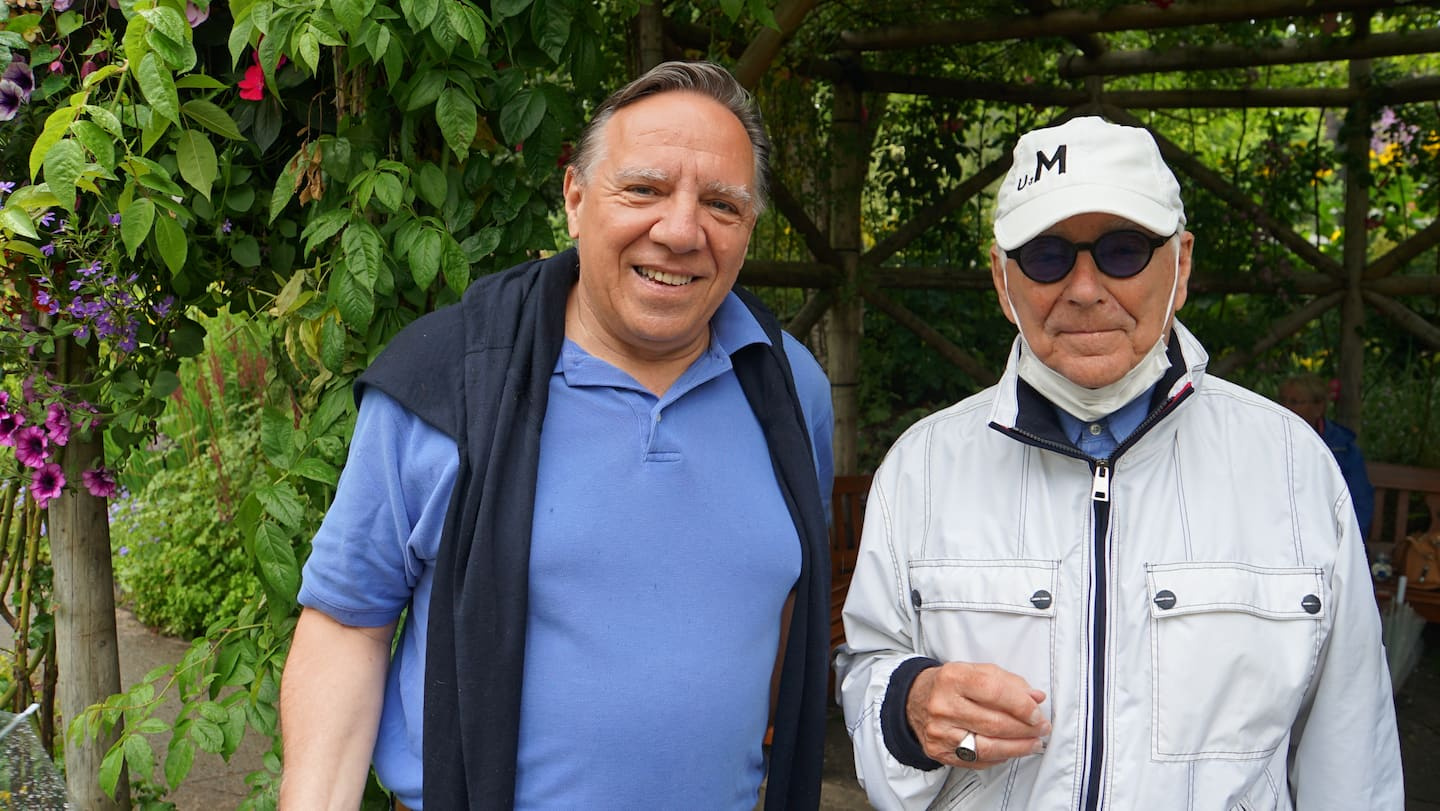 I was strolling on vacation in the magnificent city of Victoria, the capital of British Columbia, for the past few days, and chance made me meet François Legault, to whom everything seems to smile... so much that I wonder if not going too well for him!

Mr. Legault was there after a meeting with his provincial counterparts who asked with him for more money in Ottawa to take care of crucial files, in particular that of health.

After this conference, our Prime Minister, who everyone thinks is the big winner of the Quebec elections in the fall, said to himself, with his wife: “Let’s rest a little here! »

Oh Victoria! Tied with Quebec, it is the most beautiful city in Canada. I was photographing the splendours of the Butchart Gardens when, from afar, I saw a lively crowd, which piqued my curiosity.

Here is Mr. Legault beaming, surrounded by a group of travelers looking happy.

His disarming simplicity seemed to work on people. There were even stubborn Beaucerons there with whom I spoke and who, even if they refused any idea of ​​affirmation of Quebec, said they voted for the CAQ.

Definitely, everything is going really well for this man! Let us worry about him: there is always a danger of softening when it is too easy!

Oh if I could sit down with you for an hour, Mr. Legault, to suggest a dozen ideas! Perhaps you would adopt some of them. Here are two battle horses that would give tone to your nationalism.

1. Set yourself up as the champion of the global Francophonie and of the defense of French, even in France (even if it means stepping on the feet of the anglicizing Macron). Many French people will applaud you!

2. Adopt a Quebec constitution that would enshrine the primacy of the Quebec Charter of Rights and Freedoms over the one we have not signed and with which they threaten to break us down.

By the way, hello!

1 An image of the absolute 2 Today's weather: Humidex over 40 in southern... 3 The Lac Blanc outfitter, a unique fishing offer 4 Galloping inflation still a concern 5 Italy: Draghi calls for a new "pact" of... 6 Biden to announce climate action in big speech 7 Justin Trudeau's Haircut: Summer Look or Political... 8 Extreme heat, a sometimes fatal risk for workers 9 In the crosshairs of the tax authorities, an ex-candidate... 10 Beginning September 12 at TVA: a new trailer for “Indefendable” 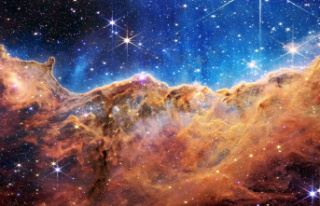 An image of the absolute