It's time for the Commonwealth Games!

The competitions took off on Friday at the Commonwealth Games, which take place in Birmingham, England, and Canada could again win many medals by August 8. 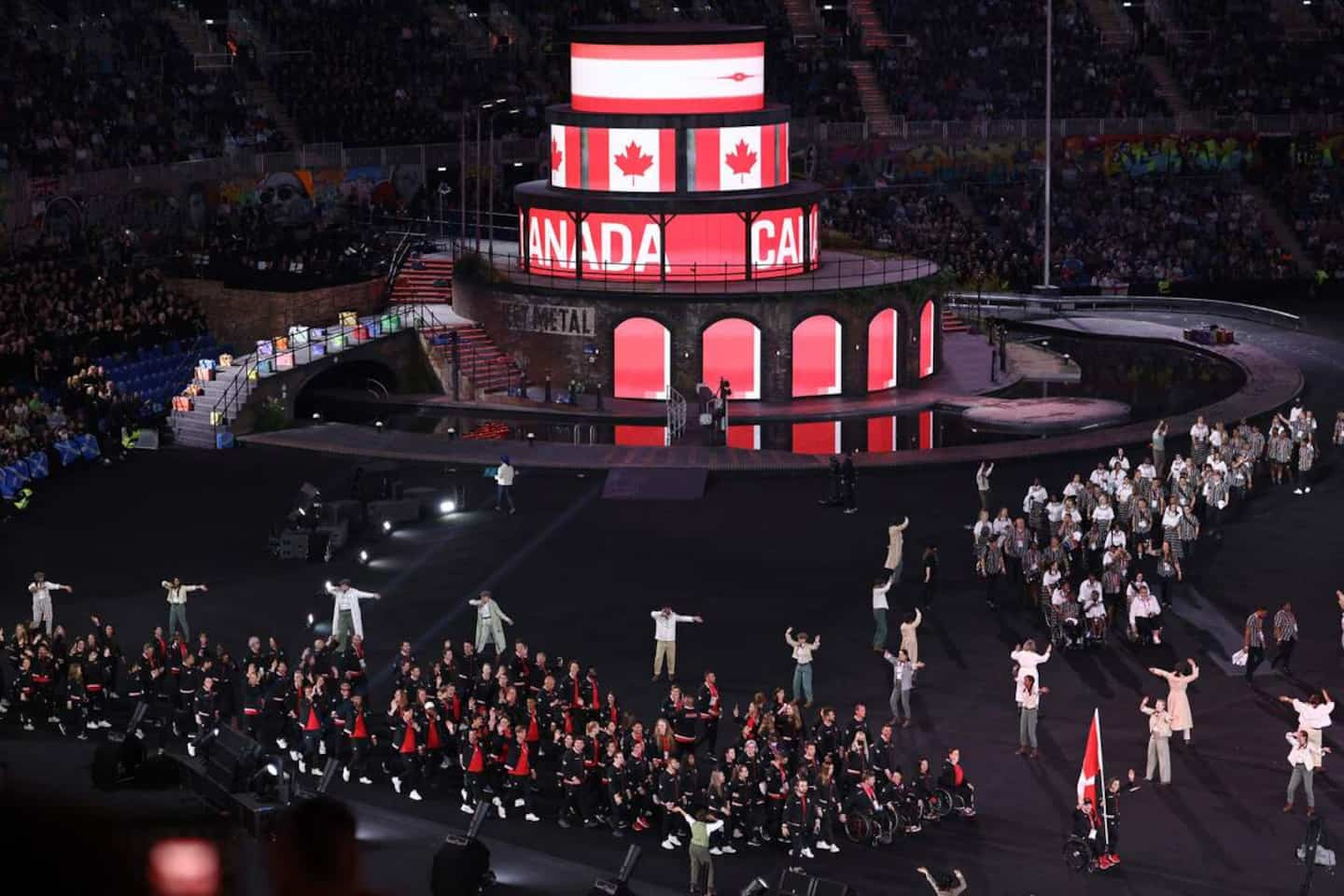 The competitions took off on Friday at the Commonwealth Games, which take place in Birmingham, England, and Canada could again win many medals by August 8.

• Read also: Quebec is back in force with five athletes at the world

• Read also: Mix of experience and youth for Canada

Men and women swimmers will be one to watch, but the event brings together more than 20 disciplines, including five associated with parasports.

Among the gold medalists at the recent Tokyo Olympics, Quebec weightlifter Maude Charron is notably present in Birmingham. The athlete from Sainte-Luce, in Bas-Saint-Laurent, carried the flag during the opening ceremony on Thursday, alongside Josh Cassidy, who competes in wheelchair athletics.

Swimmer Margaret MacNeil and cyclist Kelsey Mitchell, who also tasted the top step of the podium in Tokyo, are also among the athletes to watch. Canada is represented by a total of 268 athletes.

The first medal for a Quebecer

It was a very close race between the Canadians and the New Zealanders in the final. The latter had the best with a time of 47.425 seconds, 0.576 s faster than their rivals.

On the men's side, the representatives of the maple leaf were also defeated by New Zealand, but in the duel for the bronze medal. British Columbian Tyler Rorke, Ontarian Nick Wammes and Albertan Ryan Dodyk were on the track for Canada.

15-year-old swimmer Summer McIntosh opened the country's gold medal count by taking the top step of the podium in the 400m medley. Her time of 4:29.01 is the fastest in history for a Maple Leaf athlete and a Commonwealth Games record.

1 Jozy Altidore moves to Mexico 2 Wall Street ends July on a high note, its best month... 3 Tourism on the rise in Bas-Saint-Laurent 4 A residential building in flames in Laval 5 Without housing in Drummondville: the City “is not... 6 The door of his accommodation left ajar, the police... 7 Papal visit: place for concrete initiatives 8 Bush medicine simulations for university students 9 Beware of drinking alcohol on the waterways 10 Missing man in Saguenay: the search continues 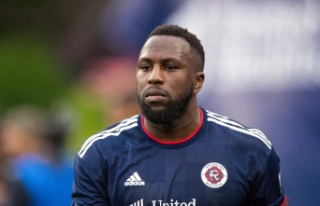