Italy: Draghi calls for a new "pact" of confidence to save his government

Italian Prime Minister Mario Draghi called on Wednesday to "rebuild" the "trust pact" between the parties of his coalition to save his government, jeopardized by the defection last week of the 5 Star Movement. 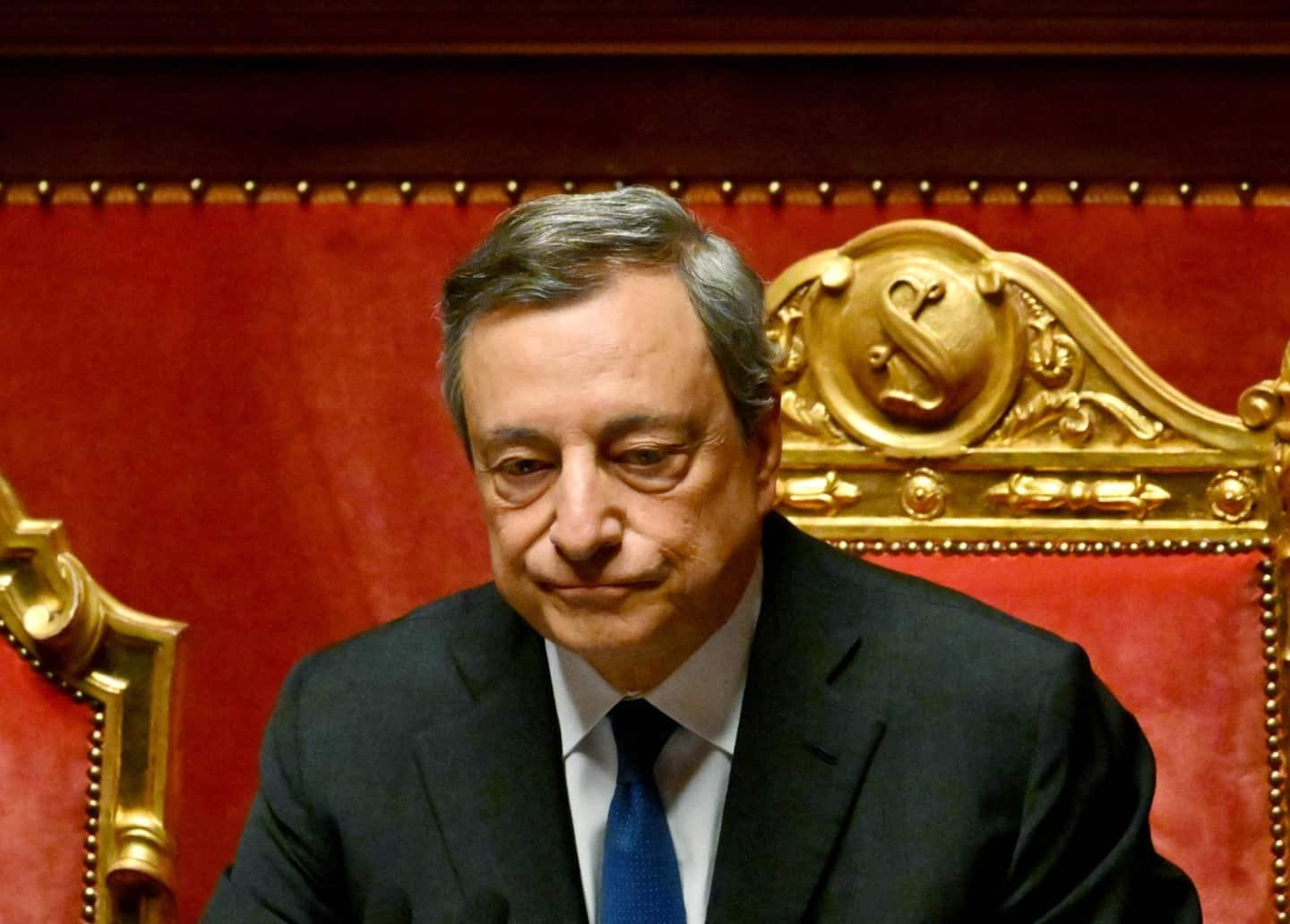 Italian Prime Minister Mario Draghi called on Wednesday to "rebuild" the "trust pact" between the parties of his coalition to save his government, jeopardized by the defection last week of the 5 Star Movement.

"The only solution, if we still want to stay together, is to rebuild this pact from its foundations, with courage, altruism and credibility," he told the Senate. "That's what the Italians are asking for."

During this intervention, which will be followed in the afternoon by a vote of confidence, Mario Draghi was particularly severe with the political parties: "Italy does not need a facade of confidence, which disappears in the face of difficult measures to take".

He even directly challenged them: “You parties and parliamentarians, are you ready to rebuild this pact? Are you ready to confirm this effort that you made during the first months and which then weakened?

"You don't owe the answer to this question to me, but to all Italians," he said.

According to polls, the majority of Italians want 'Super Mario' to remain at the helm of his broad coalition of national unity, which spans the left and far right.

"Italy is strong when it is united," he said. The domestic (economic recovery, inflation, employment) and external (energy independence, war in Ukraine) challenges facing Italy and the EU “require a truly strong and united government and a Parliament that accompanies it with conviction”, he continued.

He also sent a message to the M5S, an ardent defender of the universal minimum income threatened by the right, judging it "important for reducing poverty although it can be improved".

He also mentioned another measure dear to the M5S, the introduction of a legal minimum wage. “It is in this direction that we must move forward, with the social partners,” he said.

A vote of confidence must be organized in both chambers, Wednesday in the Senate then Thursday in the Chamber of Deputies, allowing to finally see clearly after the crisis caused by the defection Thursday of the 5 Star Movement (M5S) during a key vote. in the Senate.

M5S leader Giuseppe Conte, also Mr Draghi's predecessor, demanded that his priorities be taken into account, including the establishment of a minimum wage.

1 Biden to announce climate action in big speech 2 Justin Trudeau's Haircut: Summer Look or Political... 3 Extreme heat, a sometimes fatal risk for workers 4 In the crosshairs of the tax authorities, an ex-candidate... 5 Beginning September 12 at TVA: a new trailer for “Indefendable” 6 At least two dead and ten injured in a pileup on the... 7 There has been little interest in Johnny Gaudreau 8 Inflation climbs to 8.1% in the country 9 "Hasta la vista, baby": Boris Johnson bows... 10 Russia no longer focuses solely on eastern Ukraine 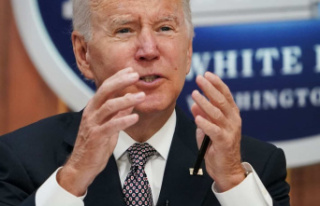