Italy: Draghi throws in the towel after the defection of a party from his coalition

ROME | Italian Prime Minister Mario Draghi, weakened by the decision of the 5 Star Movement (M5S, antisystem), member of his coalition, to boycott a vote of confidence in the Senate, announced that he would submit his resignation on Thursday evening. 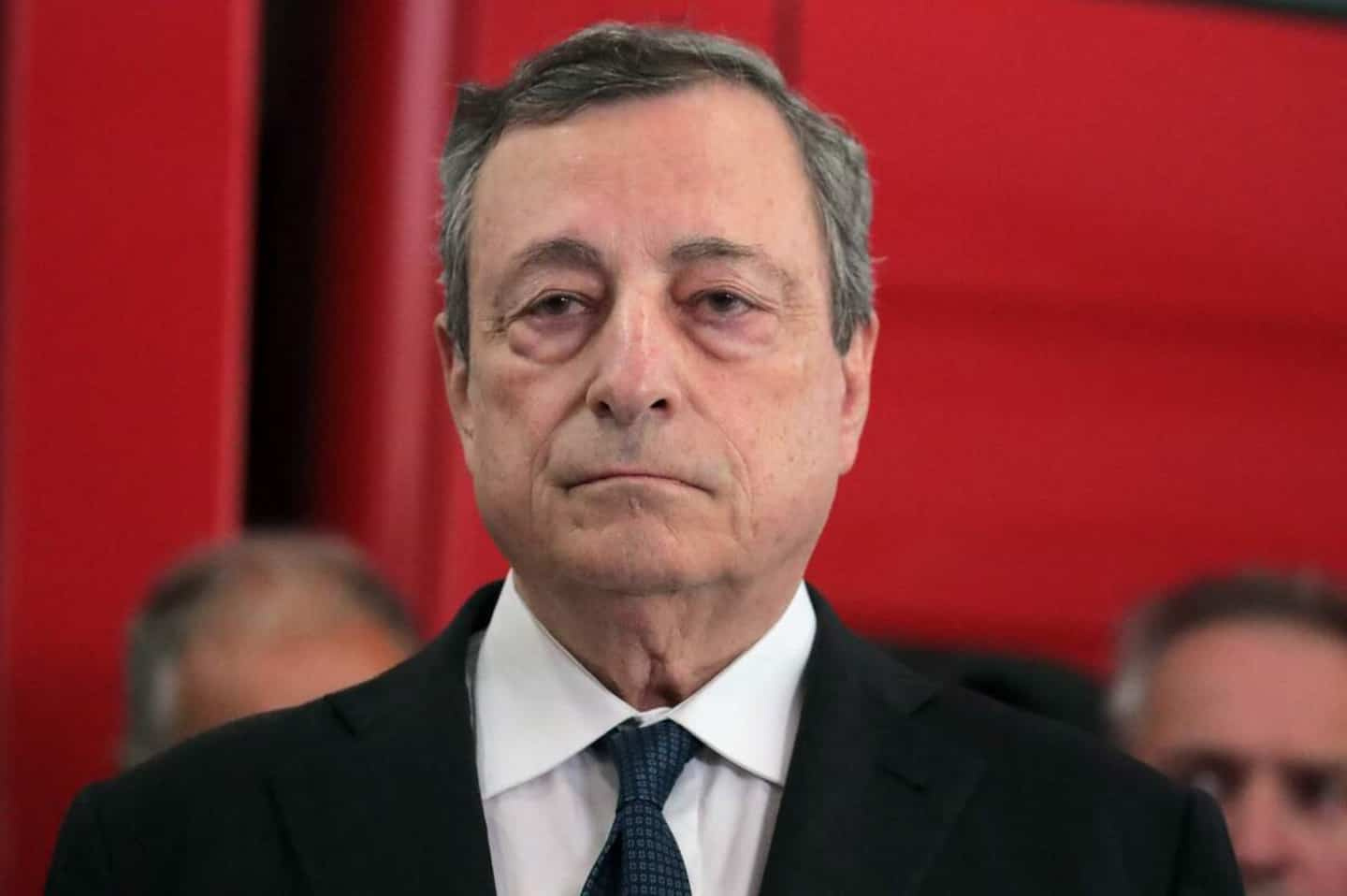 ROME | Italian Prime Minister Mario Draghi, weakened by the decision of the 5 Star Movement (M5S, antisystem), member of his coalition, to boycott a vote of confidence in the Senate, announced that he would submit his resignation on Thursday evening.

“Tonight I will submit my resignation to the President of the Republic” Sergio Mattarella, declared Mr. Draghi in the Council of Ministers.

“The majority of national unity that has supported this government since its creation no longer exists. The pact of trust on which the action of this government is based has disappeared,” he explained.

Mario Draghi, former head of the European Central Bank, had taken office in early 2021 to build a coalition of “national unity” broad and strong enough to overcome the pandemic emergency and the ensuing economic crisis.

- Frictions - But frictions have not ceased with the M5S, whether within the party or within the government.

And in accordance with the announcement made Wednesday evening by Giuseppe Conte, predecessor of Mr. Draghi and current boss of the M5S, the senators of his party did not participate in the vote of confidence requested by the executive on a decree-law containing measures of around 23 billion euros to help families and businesses in the face of inflation.

However, without the support of the M5S, Mr. Dragi considers that his government is becoming "political" and considers that he has not been mandated to lead a cabinet of this nature, even though he does not need their votes, nor in the Chamber of Deputies or in the Senate.

"Since my inauguration speech in parliament I have always said that this government would have continued only if it had a clear perspective of carrying out the program of government on which the political forces had voted confidence (...) These conditions 'exist no longer today,' he justified on Thursday evening.

But will Draghi really throw in the towel? Will the head of state agree to let him leave in the middle of summer, at the risk of bringing Italy into a period of even greater instability?

"It is likely that Mattarella will not accept his resignation and will ask Draghi to ask for a vote of confidence next week" in parliament, said Francesco Galietti, an analyst at the firm Policy Sonar interviewed by AFP.

The legislative elections are currently scheduled for 2023 and Mr. Mattarella does not wish to bring them forward to the fall.

At the origin of the crisis, the decree-law on aid for purchasing power also contains a measure to facilitate the construction of a garbage incinerator in Rome, which the M5S are opposed to.

“We must respond to the growing social malaise in a clear and decisive way. The irresponsible are not us, they are those who do not give an answer to the country, ”argued Mariolina Castellone, head of senators for M5S, in the Senate on Thursday.

But the movement also, if not above all, has electoralist ulterior motives, according to analysts.

“The M5S is collapsing in the polls and needs to recover visibility (...). He wants to be the center of attention,” Lorenzo Codogno, former chief economist at the Italian Treasury and visiting professor at the London School of Economics, told AFP.

The M5S, winner of the last legislative elections, in 2018, with 32% of the votes and a relative majority in Parliament, has since continued to plummet in voting intentions, today at 10%-11%, and number of its elected officials have since left it.

A third of its deputies, around 50, split and followed former M5S leader, current foreign minister Luigi Di Maio, who recently created his own party, Together for the Future (IPF).

The uncertainty surrounding the future of the Draghi government did not fail to cause turbulence on the markets: the Milan Stock Exchange fell by more than 3% on Thursday and the cost of the debt of Italy went back to the bottom. rise, a sign of the ambient nervousness.

The spread, the much-watched difference between German and Italian ten-year interest rates, reached 218 points, up 6.08%, after rising as high as 224 points.

1 [MUST SEE] A Portuguese journalist walks through a... 2 Race to Downing Street: Sunak in the lead, ahead of... 3 Yosemite's giant sequoias were spared the flames 4 Southern Europe plagued by fires 5 Influential American lawyer accused of killing his... 6 EU proposes day of remembrance for 'victims of... 7 Common front of the United States and Israel against... 8 Teenage girl killed in roller coaster accident in... 9 On the way to the hospital, she gives birth thanks... 10 Poll: Trudeau does not get the passing grade 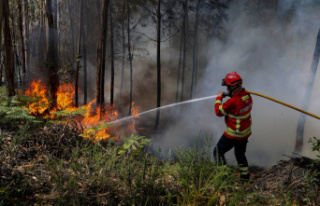 [MUST SEE] A Portuguese journalist walks through a...