Italy faces the hottest day of the current heat wave on Friday, with 16 cities on alert from north to south of the peninsula, some regions of which are also ravaged by fires. 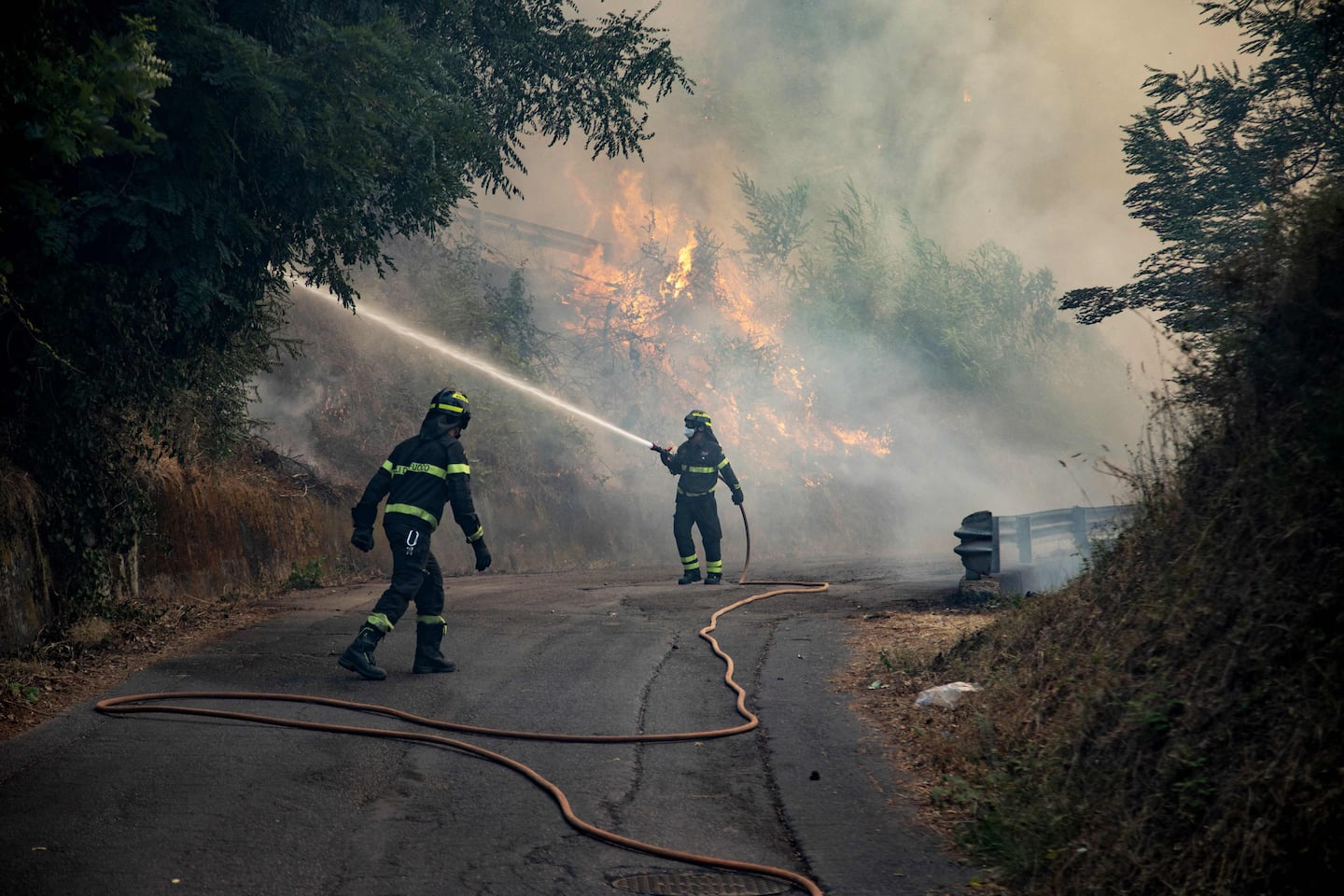 Italy faces the hottest day of the current heat wave on Friday, with 16 cities on alert from north to south of the peninsula, some regions of which are also ravaged by fires.

To the north, Milan, the capital of Lombardy, should touch 40 degrees, and peaks of 39 degrees are expected in Bologna (north), and Rome (center). Thursday, the city of Pavia (north) broke its temperature record with 39.6 degrees.

Italy is “on the verge of reaching the maximum power of the African anticyclone Apocalypse4800. The figure of 4800 explains the situation very well (…) the thermometer drops below zero degrees only at altitudes above 4800 meters”, underlines the specialized site ilmeteo.it.

Even after the passage of this new heat wave, no respite is expected. "For three consecutive months, May, June and July, the climatic anomaly was confirmed, with temperatures at the national level at least two-three degrees above the seasonal average", notes ilmeteo.it, adding that this anomaly in the level of temperatures should last until the beginning of August.

Firefighters still carried out dozens of interventions Thursday against fires. The largest fire is in Tuscany near Massarosa, where 860 hectares have already burned and a thousand people have had to be evacuated. The origin of the disaster could be criminal and the prosecutor's office in Lucca has opened an investigation.

The forest fires that have raged in Europe in recent weeks have already affected more area than during the whole of 2021, according to Copernicus. In the 27 countries of the European Union, they have ravaged a total of 517,881 hectares since the beginning of the year (figures from July 16).

1 Mali: shootings at Kati, main military base next to... 2 Ukraine: pro-Russian separatist territories block... 3 The Gray Man: It doesn't stop for a second 4 “Fire of Love: in the heart of the volcanoes”:... 5 [PHOTOS] In Japan, a "baby box" to abandon... 6 [PHOTOS] Honey from stingless bees increasingly sought... 7 Sherbrooke: a 16-year-old motorcyclist between life... 8 Chicoutimi: he bites the owner of a bar after being... 9 Victory of the Alouettes in Ottawa: relief and cold... 10 Snatch victory for the Alouettes 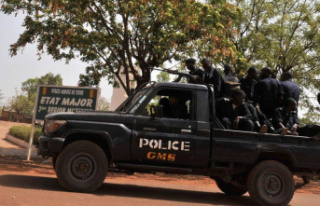 Mali: shootings at Kati, main military base next to...