Italy: referral to court of environmental activists who sprayed paint on the Senate

Three environmental activists who threw orange paint on the facade of the Italian Senate in Rome on Monday, angering the far-right Italian government, will be tried in court, a judge ruled on Tuesday. 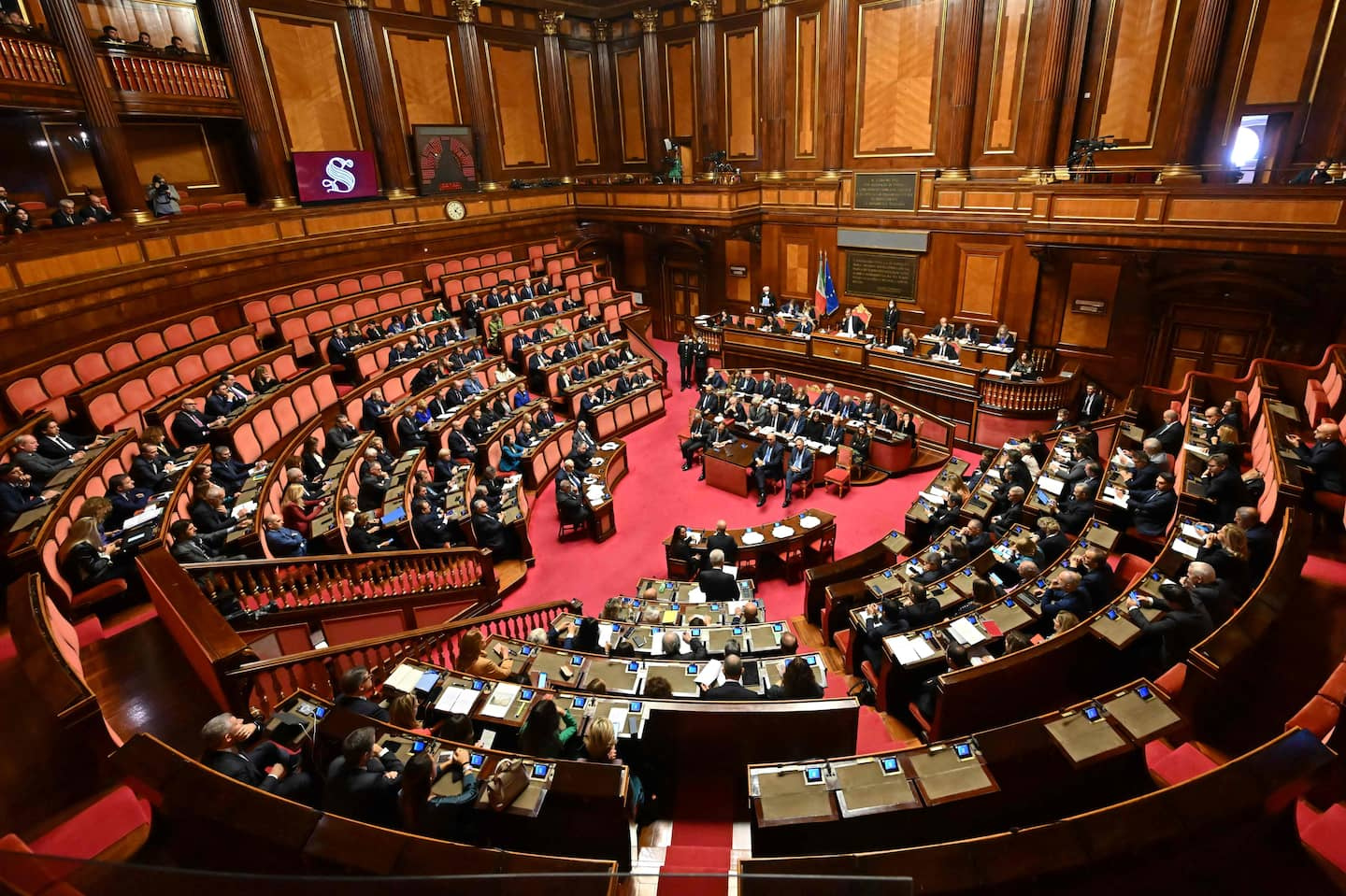 Three environmental activists who threw orange paint on the facade of the Italian Senate in Rome on Monday, angering the far-right Italian government, will be tried in court, a judge ruled on Tuesday.

Laura, 26, Davide, 23, and Alessandro, 21, members of the Last Generation group and whose full identity has not been disclosed, are charged with criminal damage. They risk up to three years in prison.

Their trial will begin on May 12, their lawyer, Ilaria Salamandra, told AFP. She said she hoped for a reclassification of the charge, to retain only a desire to dirty the building, punishable by six months to a year in prison.

On Monday, the three young people were part of a group of five activists who used fire extinguishers to throw paint on the facade, windows and on a large wooden door of the Senate.

Their action was aimed at exposing the "will of political and economic elites to deliberately choose to condemn a large part of the world's population to drought, famine, war and death", Laura explained in a press release. These activists are calling for Italy to invest more in renewable energy and reduce carbon emissions.

In recent months, environmental activists have multiplied actions around the world aimed at alerting public opinion to global warming.

1 Cardiac arrest: Damar Hamlin's chances of survival... 2 Cardiac arrest: Damar Hamlin supporters donate generously 3 At 23 in a car scheduled for 7 4 Russia: mourning and anger after the death of dozens... 5 [VIDEO] America's Got Talent All Stars: "I... 6 The president of the Celine Dion fan club amused by... 7 Three places to sleep a transparent bubble in Quebec 8 The Ibex loses steam and closes with a rise of 0.33%,... 9 RELEASE: GIGABYTE Unleashes World-Class Performance... 10 41-year-old man missing in Montreal 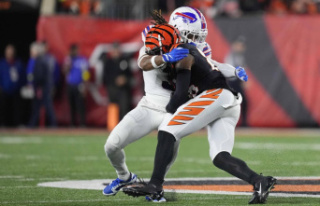