If there is a motorized vehicle perfectly adapted to our white and harsh winter, it is the snowmobile, this creation of Joseph-Armand Bombardier (1907-1964), which it is hard to imagine that, at the time, she may have looked amazing!. 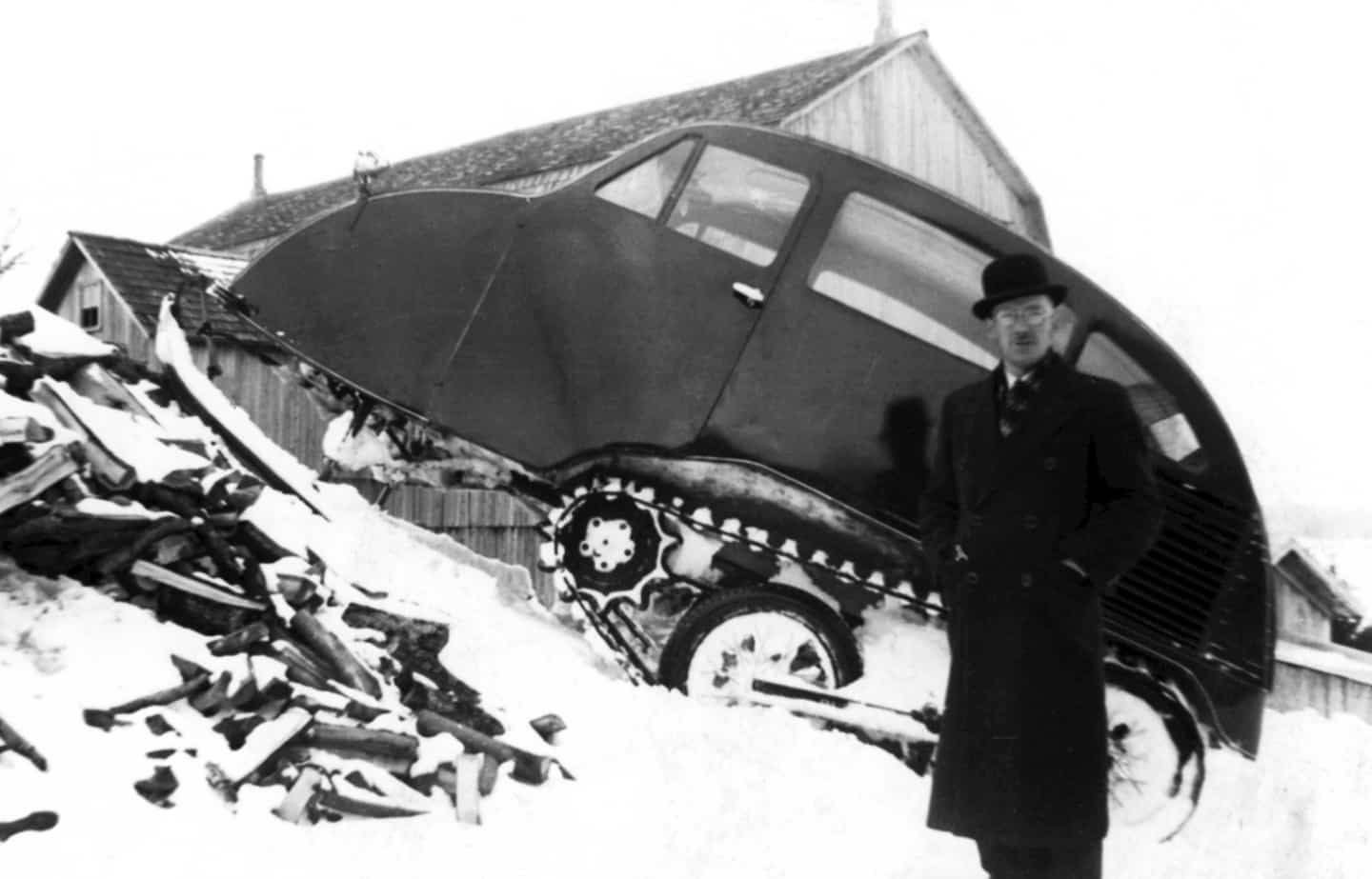 If there is a motorized vehicle perfectly adapted to our white and harsh winter, it is the snowmobile, this creation of Joseph-Armand Bombardier (1907-1964), which it is hard to imagine that, at the time, she may have looked amazing!

A little city boy, born and raised in Montreal, I must confess that I had no idea who this Mr. Bombardier or his snowmobile (or snowmobile) was before leaving the city at the age of 22.

In town, it was the car; in the region too, during the summer. But as soon as winter made the most distant roads impassable, another means of transport was needed... the existence of which city dwellers had not suspected: the Bombardier!

My amazed discovery of the Bombardier brings me back to a Christmas Eve like today, but in 1962.

It was in Matane, with warm and welcoming hosts with the lonely young man that I was in this distant land, completely cut off from my family, because I was taking my first steps on the radio.

After the mass and the very copious meal, we left for the very snowy mountain in a square and yellow vehicle seated on caterpillars, of a kind that I had never seen.

In front of my bewildered look, the then well-known host, Jean-Marie Provost, of CKBL, said to me: “That, my dear young man, is a Bombardier! You will see, over time, how this monster which does not fear the snow will not be a yeti of the mountains, but an instrument of help and leisure.

In short, this man who was going to be my mentor on the radio had just played the diviner: we were soon going to witness the shattering and buzzing fashion of the snowmobile, commonly called ski-doo.

I had no idea when I took my place behind this machine (of which I am no longer certain of the model) that this ingenious vehicle had been created thirty years earlier by a bereaved father whose son had died because he could not quickly drive it. in the hospital, because of the snow...

The death of his son

When Joseph-Armand Bombardier lost his son in 1934, he vowed to win the speed fight on snow. Result: when the Second World War breaks out, his invention will already be fast enough to be useful to the army in its northern operations.

Large and lucrative contracts with national defense followed, which made J.-A. Bombardier a rich man. After the war, it was, as we know, the years of the leisure society... which gradually transformed the snowmobile into a machine of amusement.

Ten or fifteen years after my discovery of the Bombardier in Matane, in the cabins where I went in winter, the snowmobile phenomenon was already so endemic that winter in the countryside was no longer at all peaceful. It was a constant hum.

It was also total freedom: no helmet, speed, often also, alcohol. The dead were no longer counted.

I also remember a great report by Pierre Nadeau who, in an NFB documentary, spoke of this great motorized disturbance on animal populations frightened by this sudden racket.

This Wild West of snowmobiling has finally become a little more civilized, and this sport, beloved by its followers, has become a must in winter.

As for Bombardier, we have somewhat forgotten the man, but the name has remained. No doubt we remember him so badly because, in particular, he died prematurely, at only 56 years old, of cancer, in February 1964. Yes, it was only 14 months after my initiation to his invention, a Christmas Eve like today, exactly 60 years ago.

1 These great Aboriginals who allowed the founding of... 2 Big Christmas: $1,000 in groceries per week for this... 3 The cross of Mount Royal has been shining for 98 years... 4 Storm: Via Rail passengers stranded for more than... 5 New Year's Eve without electricity for thousands... 6 Louiseville: a body found in the fire of a duplex 7 [PHOTOS] Quebec: a man died and a woman seriously... 8 Much of Quebec still on storm alert 9 167 audioprosthetists pinched for discounts 10 Triple murder in Trois-Rivières: a killer and his... 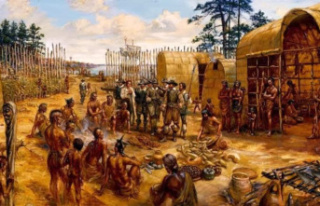 These great Aboriginals who allowed the founding of...