Jack Campbell is all fired up

Goaltender Jack Campbell is lucky to say the least, because after being able to play on the same team as Auston Matthews with the Toronto Maple Leafs, he will now have the opportunity to play alongside Connor McDavid, the captain of the Toronto Oilers. 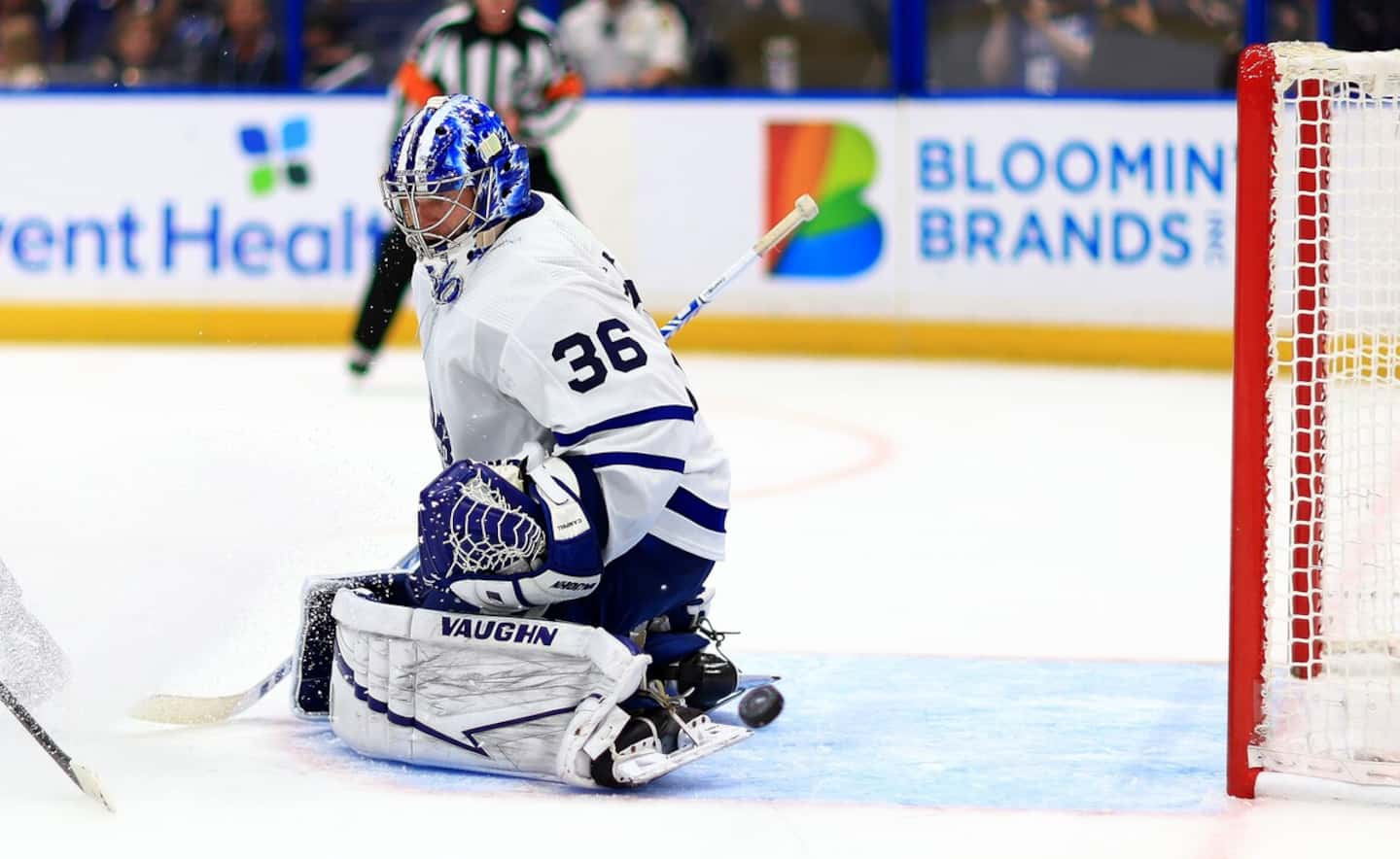 Goaltender Jack Campbell is lucky to say the least, because after being able to play on the same team as Auston Matthews with the Toronto Maple Leafs, he will now have the opportunity to play alongside Connor McDavid, the captain of the Toronto Oilers. 'Edmonton.

• Read also: Ondrej Palat knew he would leave the Lightning

The sign of a five-year contract and $ 25 million did not hide his joy to join a team with a logical chance of obtaining next season as much success as during the previous one. General manager Ken Holland has retained the services of a few key elements, which pleases the one who will have the mandate to bring a little stability in front of the net.

"I'm all fired up," Campbell said during his press briefing this week, as reported by the official Oilers website. I saw this team play in the playoffs and the group in place. Evander [Kane] and Brett [Kulak] have signed, so it's great and I can't wait to get back here and work hard towards the goal of winning a Stanley Cup."

“I have always been a hard worker and I will prove it daily to my teammates, to the city and to the organization, he added. Just thinking about being in this roster with these guys, how hard they work and how united, it gives me chills.”

In Toronto, Campbell admits to having had his ups and downs, and would have liked to lead the Leafs further than the first round of the playoffs, the successes of the regular season having not necessarily transposed into the playoffs. The command will be much the same in Alberta, but the American says he is ready to take on the challenge, even with the pressure on his shoulders.

"I love it, you're constantly under the microscope and I think it brings out the best in everyone," he said. This is a wonderful opportunity and I am grateful to be here. [...] Our fan base is superb and I can't wait to play here. Everyone wants to win."

And, other good news, is that he will see familiar faces in the locker room, starting with that of striker Zach Hyman, his friend whom he met in Toronto.

"Zach has such integrity, he's a good person and a great human being," he complimented. Certainly, what he performs on the ice is also special. Seeing him in action and talking to him with the enthusiasm in his voice shows he's someone you can count on every day."

1 TVA rebroadcasts the episode of “La vrai nature”... 2 Actress Constance Wu attempted suicide after insults... 3 “En Corps”: Klapisch launches into the dance 4 An album and a tour for Johnny Depp 5 Radio-Canada is on its knees 6 Tame your “first heat” with Mona 7 “Hallelujah: Leonard Cohen, a journey, an anthem”:... 8 Elon Musk opposes rapid judgment of litigation with... 9 [IN IMAGES] Sum 41 at the FEQ: several festival-goers... 10 Accused of domestic violence and incest, Ricky Martin... 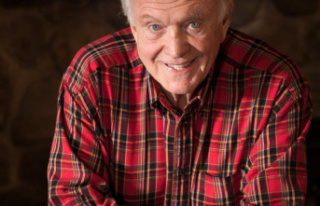