“Jagged Little Pill”: the album that changed everything for Alanis Morissette

Until the mid-1990s, women who were successful in the music industry were mostly performers, big voices like Celine Dion or Whitney Houston. 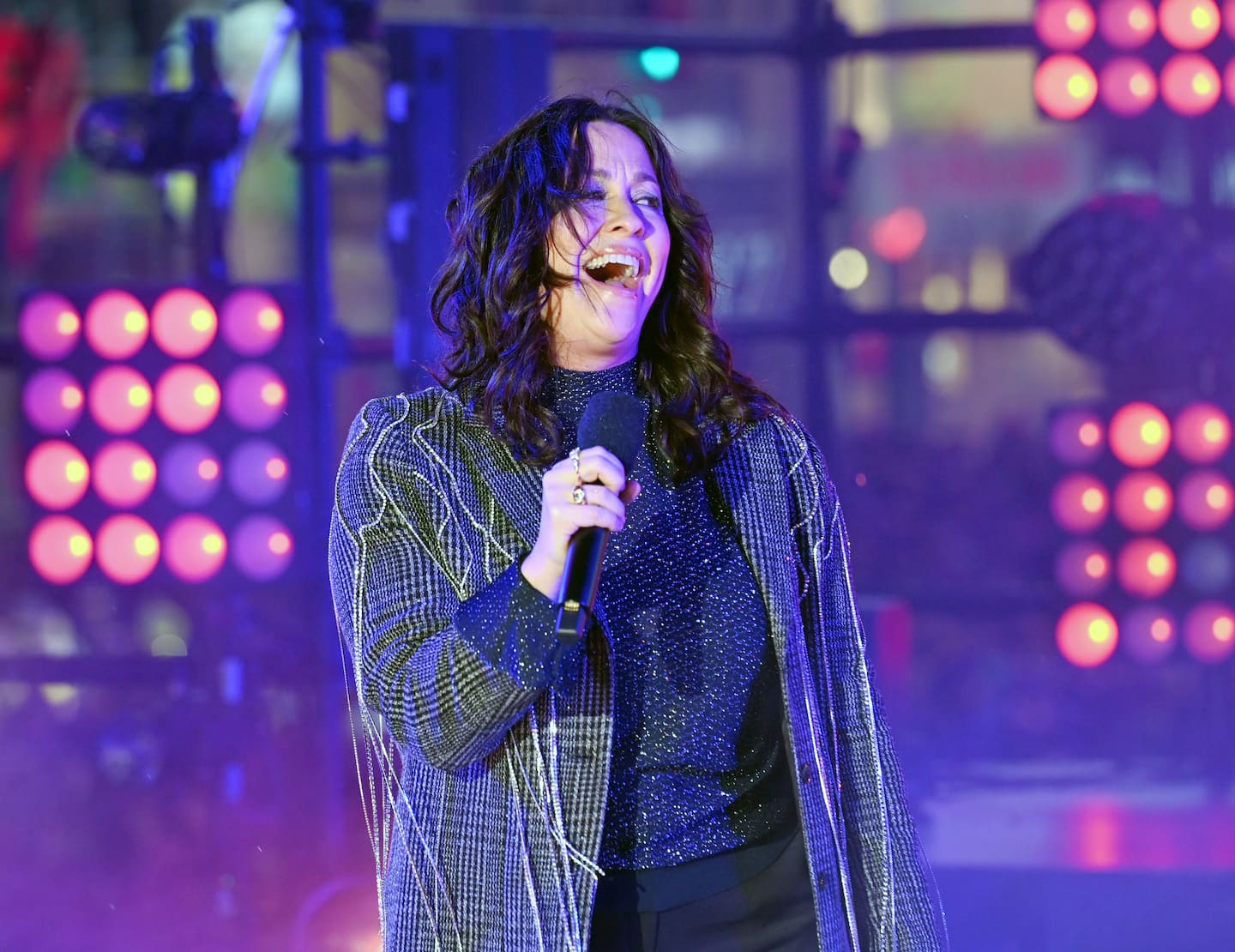 Until the mid-1990s, women who were successful in the music industry were mostly performers, big voices like Celine Dion or Whitney Houston. Then, a certain Alanis Morissette launched the “album”.

• Read also: Fainting during shows: too few water refill stations at the FEQ

It was June 1995. Grunge, a social and musical phenomenon of the beginning of the decade, was on the downward slope following the death of Kurt Cobain a year earlier. In Quebec, the Nordiques had just pushed into Colorado and the United States was in shock at the attack that killed 168 people in Oklahoma.

If you were looking for a reason to be angry, the options were many.

This was the case of singer Alanis Morissette. She had a lot on her heart. Toxic relationships, domestic violence, the place of women in religion, she transformed her anger into a dozen songs (Ironic, Hand In My Pocket, You Learn, You Oughta Know) which formed the now classic Jagged Little Pill.

From pop singer without stature, the one we will see again in Quebec this week, after ten years of absence, has become overnight an icon of alternative rock and a proud spokesperson for the feminist movement.

Twenty-seven years later, it's no exaggeration to say that the Canadian singer-songwriter's third album changed the image of rock forever. Jagged Little Pill paved the way for the emergence of several female artists who dreamed of making a living singing their own compositions.

Avril Lavigne, P!nk, Fiona Apple or, more recently, Billie Eilish and Olivia Rodrigo are all heiresses, admitted or not, of Alanis Morissette.

At the time, she recalled in a text she published in The Fashion Spot magazine a few years ago, it was far from won. On radio, few female songwriters could carve out a place in the regular rotation.

“When Jagged Little Pill started, people at the record company were calling radio stations asking if they would play You Oughta Know. For a while, they replied, "We're already touring two female artists. We're playing Tori Amos and Sinead O'Connor, so we've had enough."

At the Bell Center in Montreal, this evening, and on the Plains of Abraham, Friday, on the occasion of the Festival d'été de Québec, it will therefore be an opportunity to acclaim one of the most inspiring rock artists of her generation.

Alanis Morissette is at the heart of a tour that should have coincided with the 25th anniversary of Jagged Little Pill, in 2020, but which has been postponed due to COVID-19.

For those nostalgic for the alternative rock scene of the 1990s, it will be Christmas in July since the group Garbage, led by Shirley Manson, will be there, which will surely have nothing ironic about it.

Alanis Morissette released a new album, The Storm Before the Calm, on June 17.

1 “The grocery store”: one last for Denis Gagné 2 Rage Against The Machine singer injures himself on... 3 FEQ: Explosive Halsey on the Plains 4 Maison Adhémar-Dion benefit show: "I still remember",... 5 [IN IMAGES] FEQ: Three Days Grace kings and masters... 6 A great summer ahead in Quebec cinemas, despite the... 7 “Larry”: shots that echo reality 8 FestiVoix: a sales record for merchants 9 How to reduce your water consumption without neglecting... 10 The origin of the appetite suppressant effect of intense... 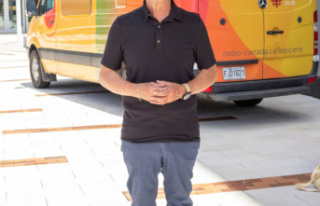 “The grocery store”: one last for Denis Gagné