Japanese authorities warned on Monday of a possible power shortage, as the country experiences record temperatures and Tokyo has just experienced the shortest rainy season in its history. 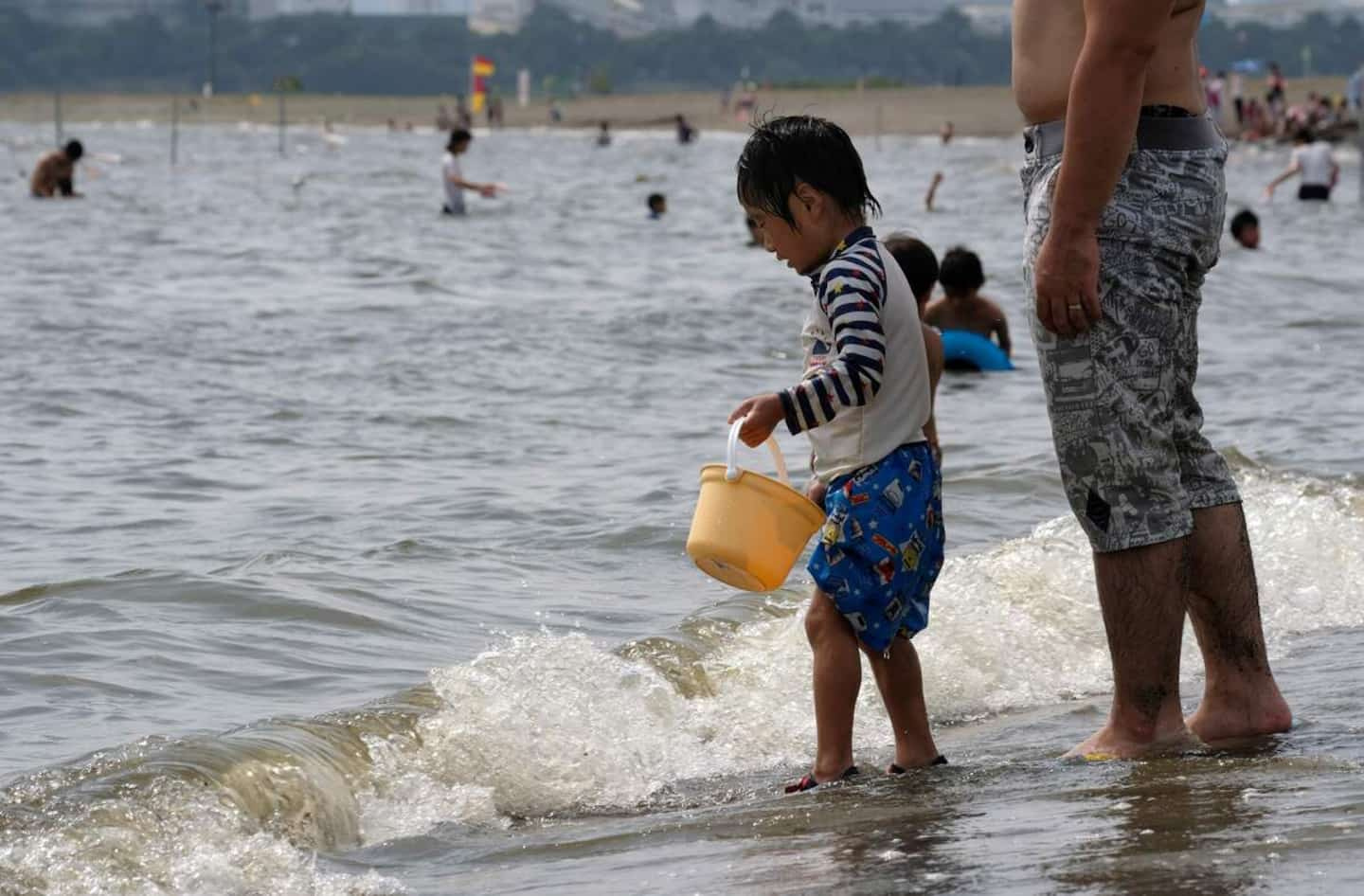 Japanese authorities warned on Monday of a possible power shortage, as the country experiences record temperatures and Tokyo has just experienced the shortest rainy season in its history.

“We ask the public to reduce their energy consumption in the early evening,” when electricity supplies are at their lowest in greater Tokyo, Japanese government deputy secretary general Yoshihiko Isozaki said on Monday.

However, the government has urged residents to take the necessary measures to protect themselves from the heat and avoid sunstroke.

Temperatures reaching 35 ° C are announced Monday in the Japanese capital, where the mercury should not drop below 34 ° C before next Sunday, according to the Japanese Meteorological Agency (JMA).

With the rainy season expected to be in full swing across much of Japan, the JMA said it ended Monday in the Kanto region, where Tokyo is located.

This is the earliest end to the rainy season — 22 days earlier than normal — since Japan began recording comparable data in 1951.

The rainy season also ended Monday in central Japan and part of the island of Kyushu (southwest), also setting a record.

Sunday, the thermometer reached 40.2 ° C in the city of Isesaki, a hundred kilometers north of Tokyo, the highest temperature ever recorded in Japan in June.

"Just after the rainy season, many people are not yet used to the heat and are at a higher risk of sunstroke," the JMA warned.

"Each year, the months of July and August are hot, but I had never experienced such heat in June," said Asako Naruse, 58, encountered by AFP in the Tokyo district of Ginza, where many passers-by carried a parasol.

1 NATO membership: Erdogan to discuss with Swedish and... 2 Mr. Trudeau, please don't touch anything anymore 3 Passports that do not pass 4 A humanist has just left us 5 Donald Nixon et Richard Trump 6 A village that owes them a debt of gratitude 7 Election priorities for SMEs: labor shortages and... 8 Émile Bilodeau has fun on the road all summer long 9 Zelensky asks the G7 to “do the maximum” to end... 10 Weather in Quebec: after the hottest day, the rain... 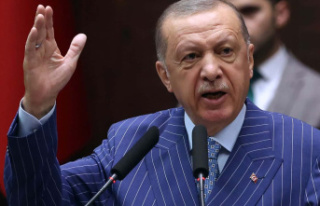 NATO membership: Erdogan to discuss with Swedish and...