Akihito, the 88-year-old Emperor Emeritus of Japan, suffers from heart failure but his condition is stable and he is now being treated for the condition, the Imperial Household Agency announced on Tuesday. 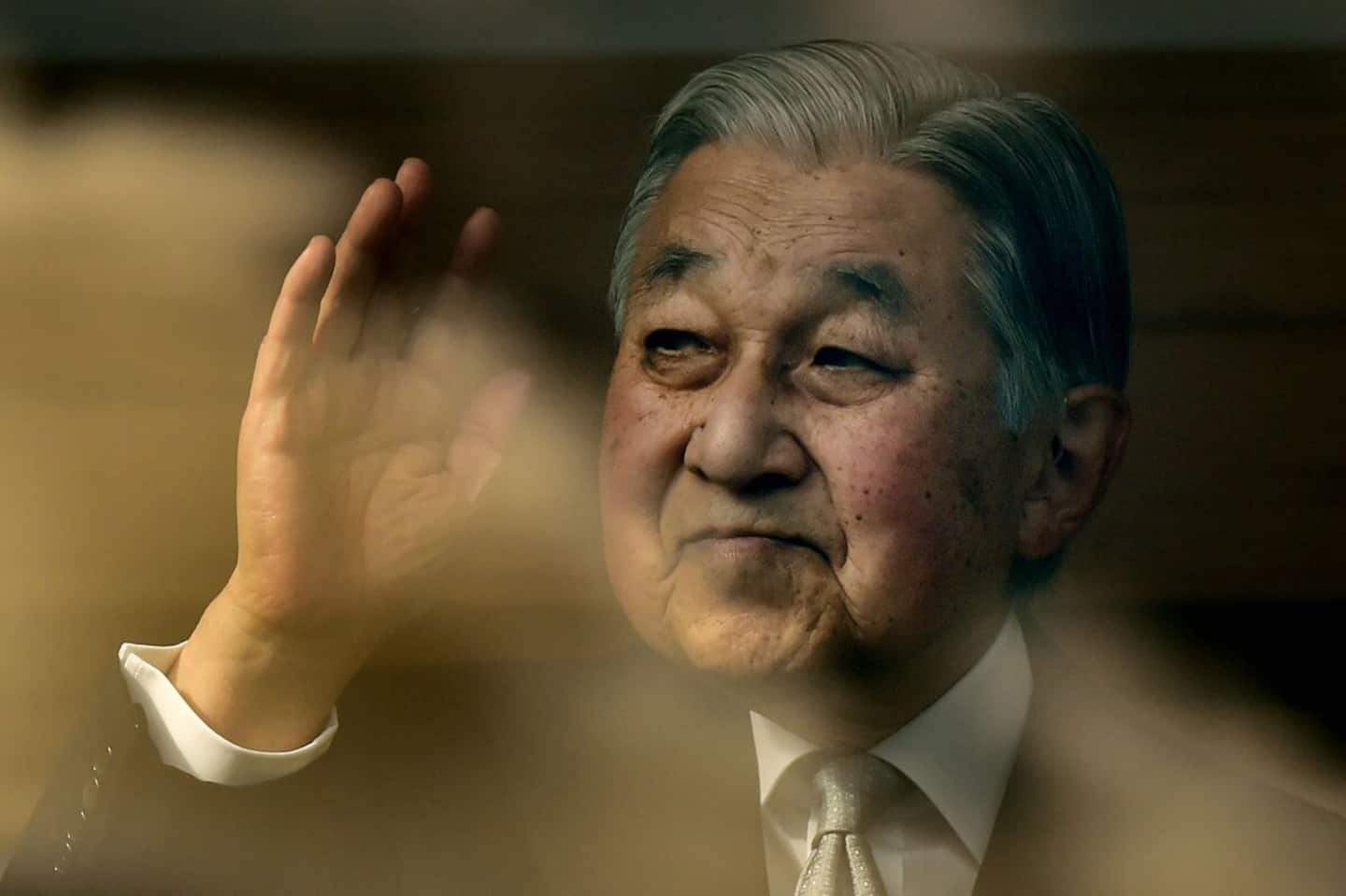 Akihito, the 88-year-old Emperor Emeritus of Japan, suffers from heart failure but his condition is stable and he is now being treated for the condition, the Imperial Household Agency announced on Tuesday.

The diagnosis was made last month during a routine medical checkup of Akihito, who stepped down in 2019 due to age and declining health in favor of his son Naruhito.

An abnormal increase in his heart was then noted, as well as pleural effusion, a spokesman for the Imperial Household Agency told AFP.

Further examinations in a Tokyo hospital concluded that he had right ventricular heart failure. The Emperor Emeritus “is under treatment now and is recovering,” the spokesperson added.

In early 2020, Akihito had suffered from discomfort and briefly lost consciousness, but no abnormalities were detected.

He underwent surgery in 2003 for prostate cancer, underwent coronary bypass surgery in 2012 and also suffered from cerebral anemia towards the end of his long reign (1989-2019).

This emperor, appreciated in Japan for his empathy, especially towards the victims of natural disasters, shocked and moved the nation by expressing in 2016 his desire to abdicate.

The Japanese government had to pass an emergency law authorizing him alone to leave the throne of the Chrysanthemum during his lifetime, a first in Japan for two centuries.

1 Today's weather: beautiful summer day in southern... 2 Scientific fraud: the opportunity made the thief 3 Seduction: I pity the lovers of 2022 4 The king of fake news in Quebec! 5 REM fares: already a first increase in sight 6 Netflix and Disney: prepare to see advertising 7 Nord Stream: natural gas takes off and drags oil 8 "Massive" Russian bombings in southern Ukraine... 9 The “Oak Fire” is spreading at full speed in California 10 Britney Spears: the texting affair with her mother... 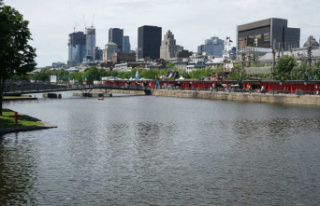