Japanese Prime Minister Fumio Kishida left his country on Monday for a tour of Europe and North America, with security talks on the agenda, weeks after his country announced a major overhaul of its security doctrine. 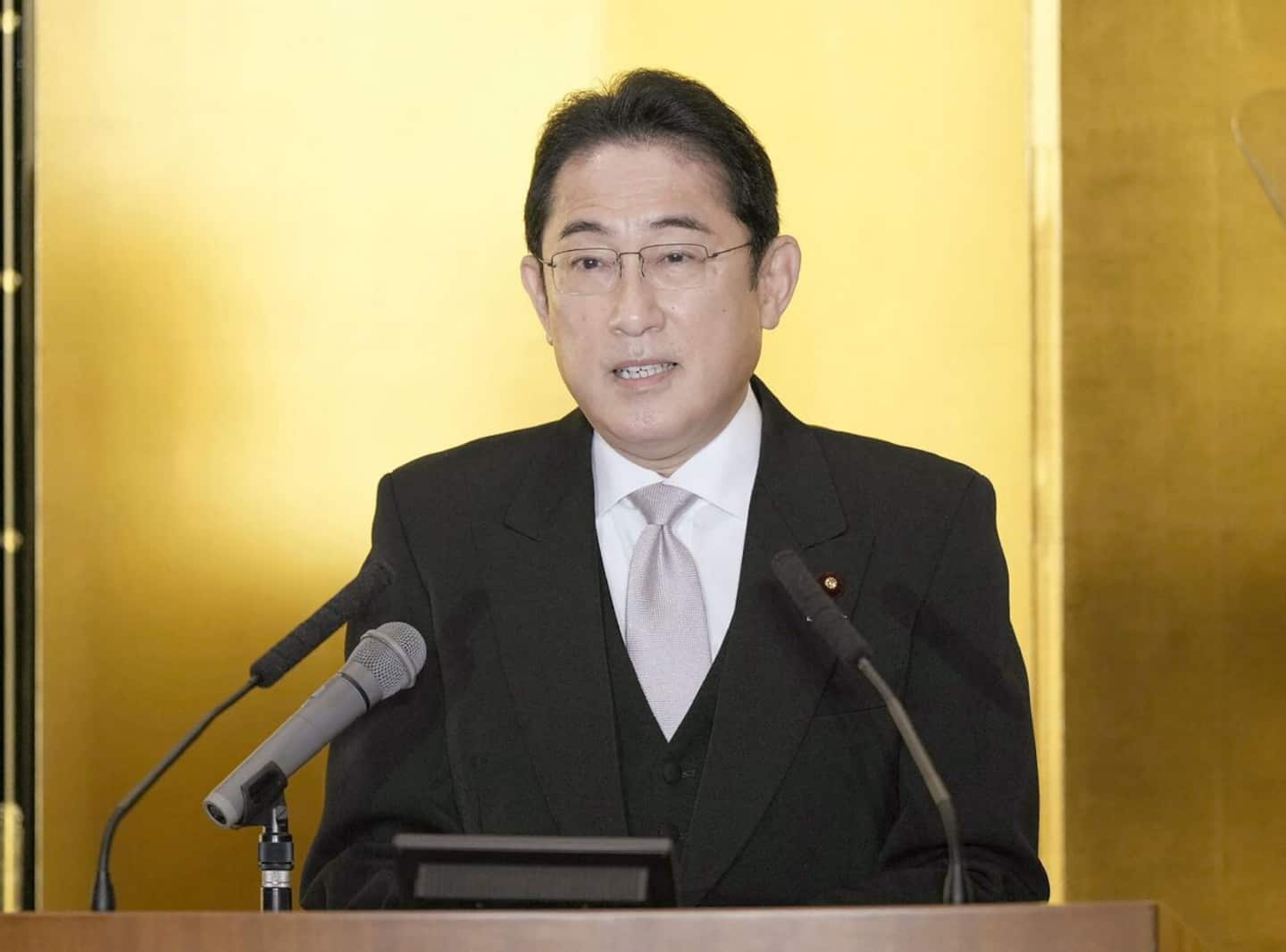 Japanese Prime Minister Fumio Kishida left his country on Monday for a tour of Europe and North America, with security talks on the agenda, weeks after his country announced a major overhaul of its security doctrine. defense.

Mr. Kishida, whose country holds the presidency of the G7 in 2023, will travel from Monday to France, Italy, Great Britain and Canada.

The Prime Minister will conclude this tour in the United States, where he will meet President Joe Biden on Friday.

Discussions with Mr. Biden should reaffirm cooperation between Japan and the United States and the concept of a "free and open Indo-Pacific", Mr. Kishida told reporters on Sunday, using another expression to refer to the region. Asia Pacific.

The two leaders are expected to discuss security issues, including the Russian invasion of Ukraine.

They are also expected to issue a joint statement that will mention Taiwan and the denuclearization of North Korea, Japanese newspaper Yomiuri Shimbun reported, citing unnamed Japanese government sources.

Mr. Kishida said he would discuss with Mr. Biden the strengthening of Japan's defense policy.

Japan, which has called China an "unprecedented strategic challenge" to its security, last month approved a major overhaul of Japan's defense doctrine, which calls for a colossal hike in military spending over five years.

The next summit of the heads of state of the G7 countries is scheduled for May in Hiroshima (western Japan), a city devastated by the first atomic bombing in history in 1945.

Mr. Kishida said he also wanted to reaffirm this year the “solidarity” of the G7 countries with Ukraine, but also with the “countries of the South” on various fronts such as climate change and the food and energy crises.

1 Gender parity on the boards of directors of Spanish... 2 The sales campaign will generate about 140,000 contracts,... 3 The Ibex 35 starts the week with a fall of 0.12% and... 4 Eight out of ten consumers believe that most businesses... 5 Luisa García appointed COO of LLYC and Luis Miguel... 6 Goldman Sachs will execute 3,200 layoffs this week,... 7 Volkswagen will distribute this Monday a special dividend... 8 Cimic (ACS) is awarded works for the construction... 9 AstraZeneca will pay up to 1,690 million for the biopharmaceutical... 10 Industrial production in Germany increased by 0.2%... 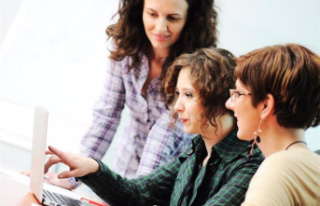 Gender parity on the boards of directors of Spanish...