Japan: search of a former senior official of the Tokyo 2020 Olympics (media)

Japanese police raided the home of a former board member of the Tokyo 2020 Olympics on Tuesday, suspected of receiving questionable payments from a Japanese company that later became a sponsor of the event, according to the local media. 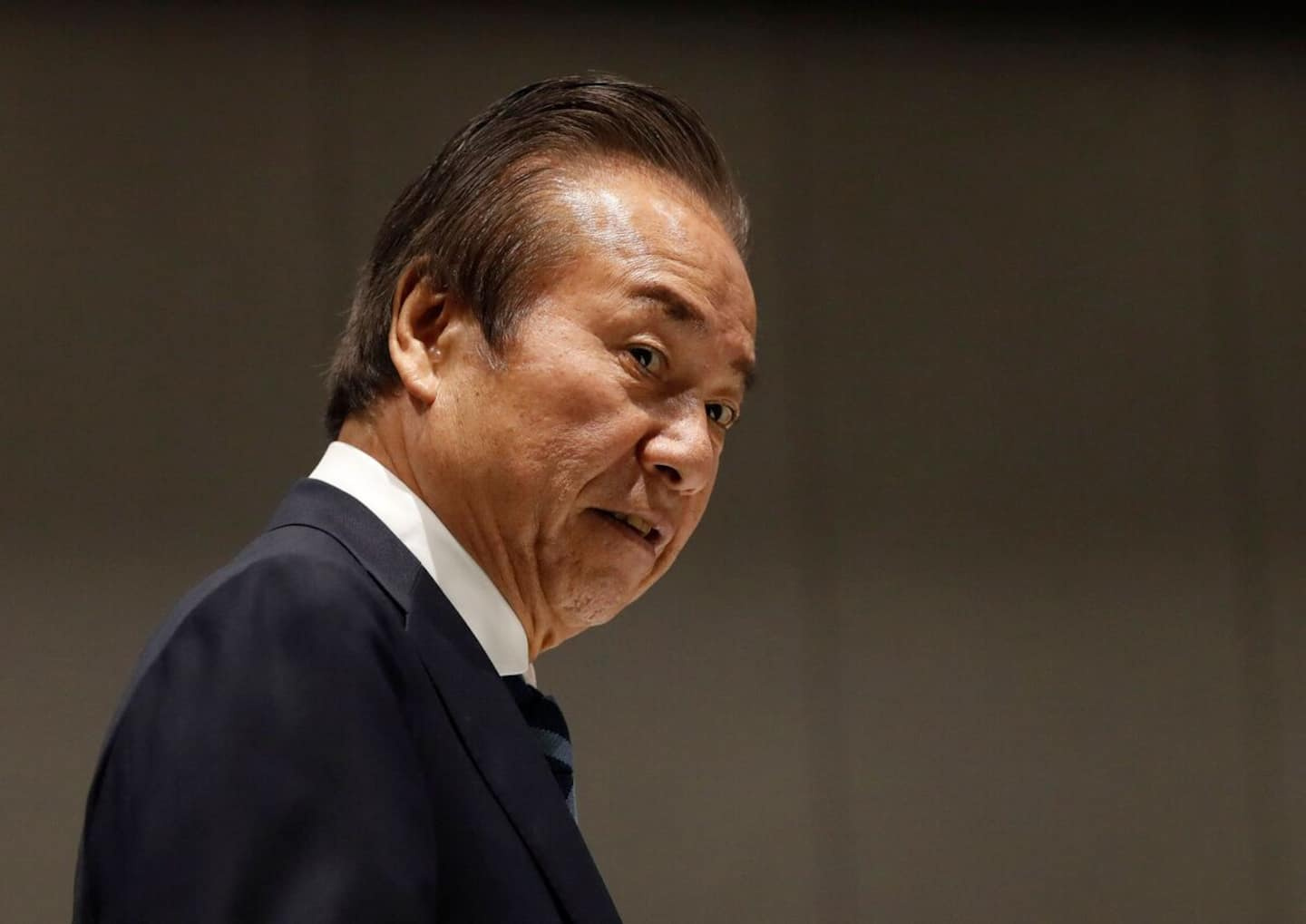 Japanese police raided the home of a former board member of the Tokyo 2020 Olympics on Tuesday, suspected of receiving questionable payments from a Japanese company that later became a sponsor of the event, according to the local media.

Haruyuki Takahashi, 78, is suspected of having received around 45 million yen (more than 320,000 euros) from Aoki Holdings, a chain of business suit stores, after the signing of a contract between his consulting company and this group in 2017, according to the Kyodo agency.

A year later, Aoki became an "official partner" of the Tokyo Olympics. According to Kyodo, as a member of the event's board of directors since 2014, Mr. Takahashi then had quasi-civil servant status prohibiting him from accepting money or gifts in connection with his work for the Olympics. .

Asked by AFP, the Tokyo prosecutor's office declined to comment on this information.

Mr. Takahashi, a former senior official of the Japanese advertising giant Dentsu, denied any irregularity. "There was no conflict of interest in relation to my position as a member of the organizing committee" of the Olympic Games, he declared last week to the daily "Yomiuri".

Aoki Holdings has refrained from commenting on the matter at this time.

Former Tokyo 2020 organizing committee chairwoman Seiko Hashimoto told reporters on Tuesday that she was willing to “cooperate fully” with investigators if necessary.

“It is very disappointing that cases like this emerge after the event”, she commented, stressing the need to be irreproachable so as “not to taint” the memory of Tokyo-2020, whose committee of organization disbanded last month.

A scent of scandal is already floating over the conditions for awarding the 2020 Olympics. In March 2019, the president of the Japanese Olympic Committee Tsunekazu Takeda resigned a few months after his indictment by French justice.

Mr. Takeda is suspected of having paid Black Tidings, a company based in Singapore, before and after the designation of the Japanese capital by the members of the International Olympic Committee (IOC).

The Diack father and son would have in particular monetized their support in Rio de Janeiro then Tokyo to respectively host the JO-2016 and the JO-2020. 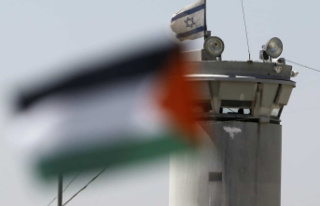