Arata Isozaki, a world-renowned Japanese architect who was belatedly awarded the prestigious Pritzker Prize in 2019, died Wednesday at the age of 91, his agency announced on Friday, confirming information from several media. 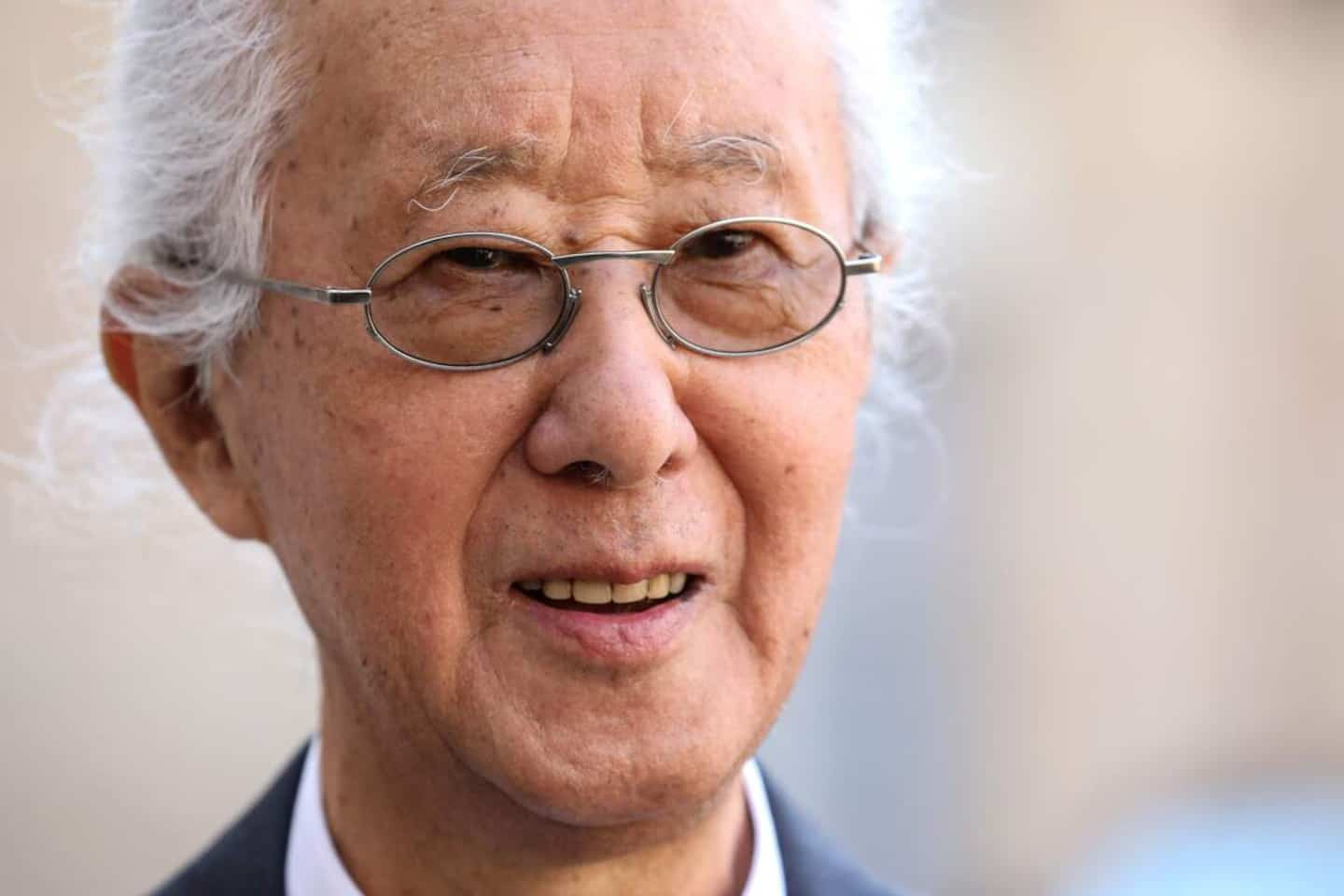 Arata Isozaki, a world-renowned Japanese architect who was belatedly awarded the prestigious Pritzker Prize in 2019, died Wednesday at the age of 91, his agency announced on Friday, confirming information from several media.

He died of old age at his home in Okinawa (southwest of Japan), and his funeral was to be held in the privacy of the family, according to a brief statement from his architectural office sent to AFP.

Very prolific and cosmopolitan, Isozaki was known for never having sought to affirm a particular style, showing himself rather concerned with integrating his constructions as well as possible into their environment.

“My pleasure is to create different things, not to repeat the same thing”, he explained in November 2017 to the specialized site ArchDaily.

"For the media or the identity and all these things, it's very disturbing", he slipped with a mischievous air.

Among his best-known works are the Museum of Contemporary Art in Los Angeles (1986), which launched his international career, the multipurpose Palau Sant Jordi in Barcelona, ​​built for the 1992 Olympic Games, and the Qatar National Convention Center (2011), a convention center in Doha with gigantic columns shaped like tree branches.

Conveyor of the “Ma” concept

He has also built many cultural buildings in Japan and China, apartment towers in Bilbao in Spain, the colorful Disney administrative headquarters in Florida and the Allianz Tower skyscraper in Milan (2015), also called the " Isozaki Tower”.

Born in 1931 in Oita, on the southern island of Kyushu, Isozaki was marked like his entire generation by the Second World War, during which most Japanese cities were destroyed by American bombardments.

“Everything was in ruins […]. I was only surrounded by barracks and shelters. My first experience of architecture was thus the absence of architecture, and I started thinking about how people could rebuild their homes and their cities,” he said.

He grew up between Japanese traditionalism and the influence of American culture, brought to the Japanese archipelago during the post-war occupation. This led him to take an early interest in the contrasts of aesthetic codes in the East and in the West, and to want to establish bridges between the two.

Like Tadao Ando, ​​another famous Japanese architect ten years his junior, Isozaki was very attached to the Japanese concept of "Ma", which is concerned with the interval between two objects or actions, and had been one of its first passers In Occident.

He had been an apprentice of the Japanese modernist architect Kenzo Tange before creating his own agency, Arata Isozaki, in 1963. 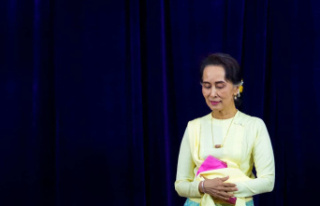 Burma: total of 33 years in prison for Aung San Suu...